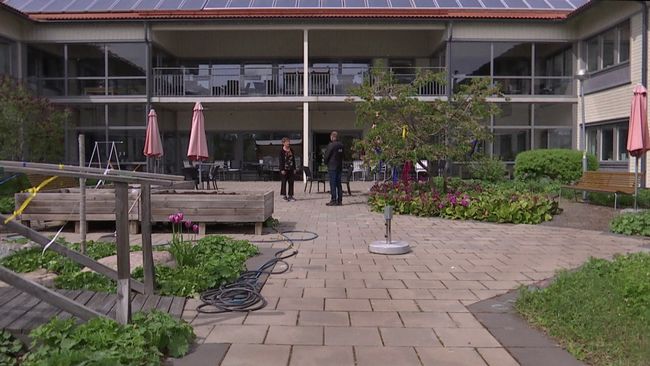 SVT has mapped the death toll on the country's elderly housing and Kungsljuset in Borlänge stands out.

In a comparison over 10 weeks, 18 people have died this year. It can be compared to a person during the same period the previous three years.

According to the head of Kungsljuset, it is difficult to know exactly how many people have died from covid-19 since no sampling has been done at all.

"It is very difficult for me to say what the deaths are due to," says Maria Staffas, acting head of unit at Kungsljuset.

Did not see any protective equipment

Before the ban was introduced, Lena Eriksson was often at Kungsljuset with her 89-year-old mother. At that time she never saw any personnel who were wearing protective equipment of any kind. The mother later died after falling ill with symptoms of Corona.

- We have had all the protective equipment we needed and we started using it after the visitor ban was introduced, says Maria Staffas, acting unit manager at the Kungsljuset retirement home. 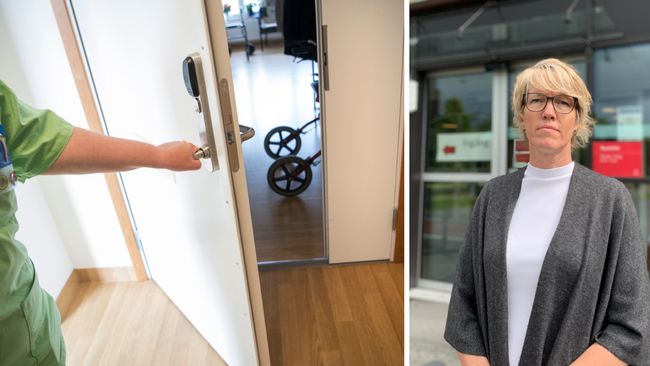 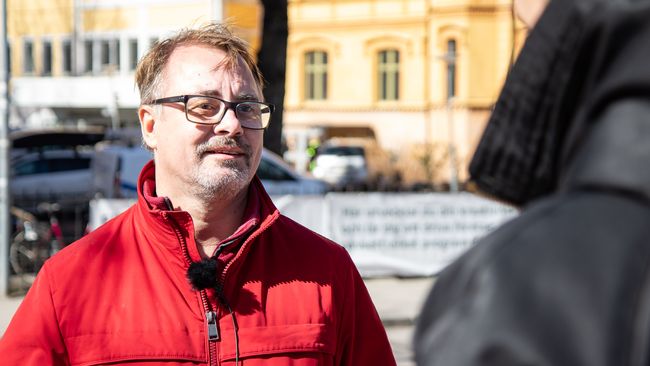 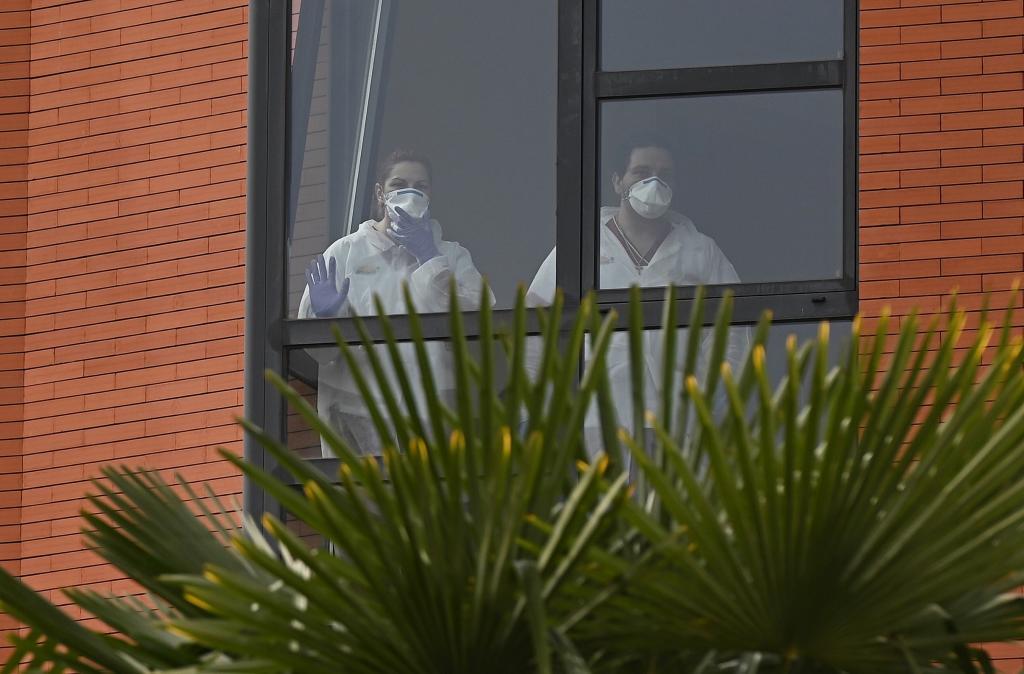 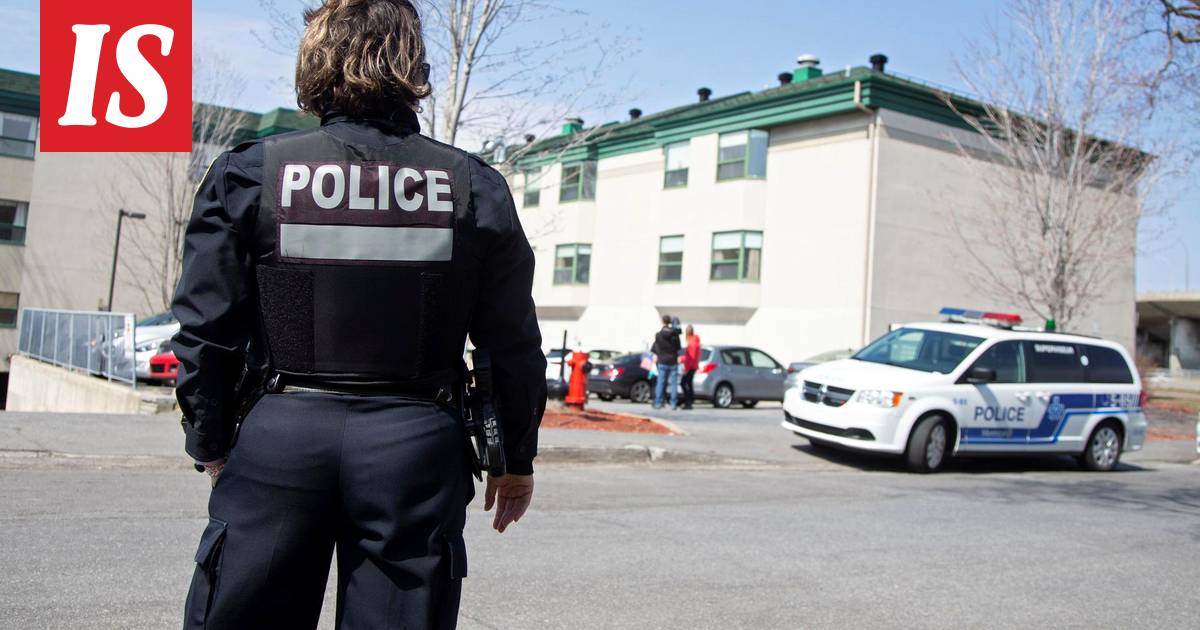 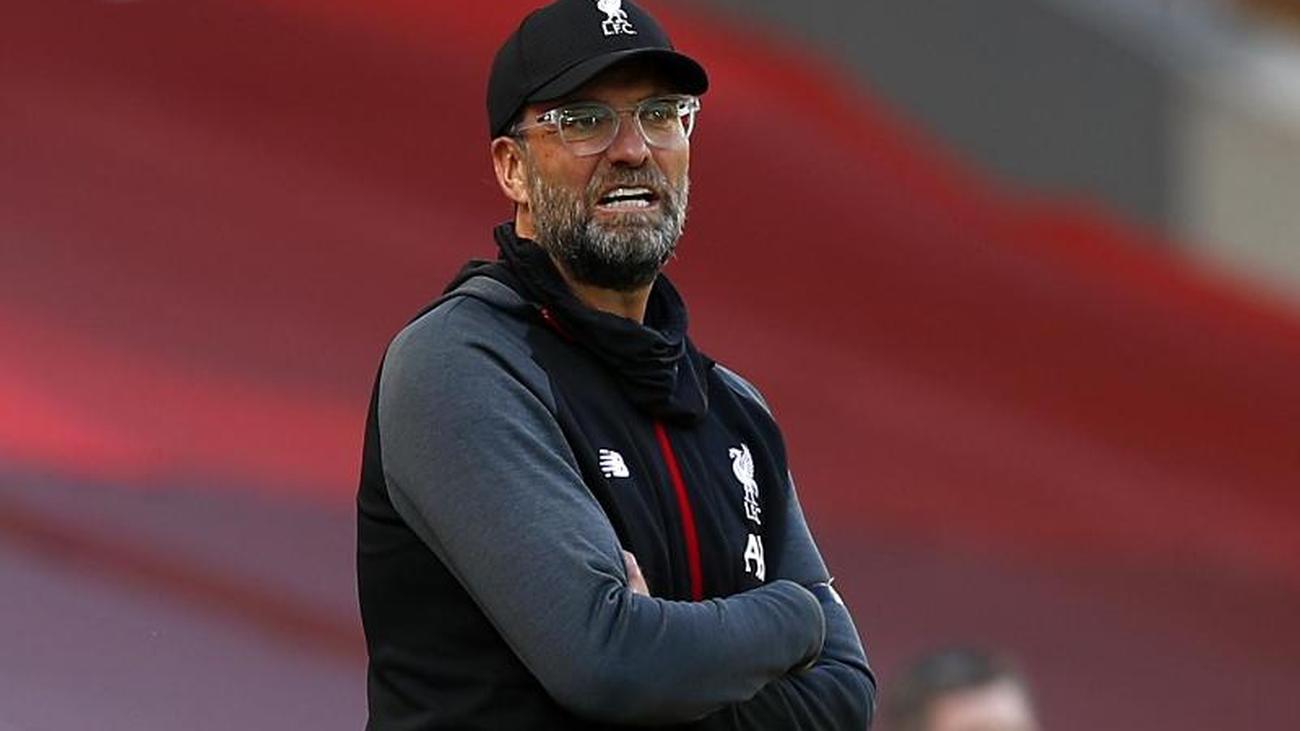 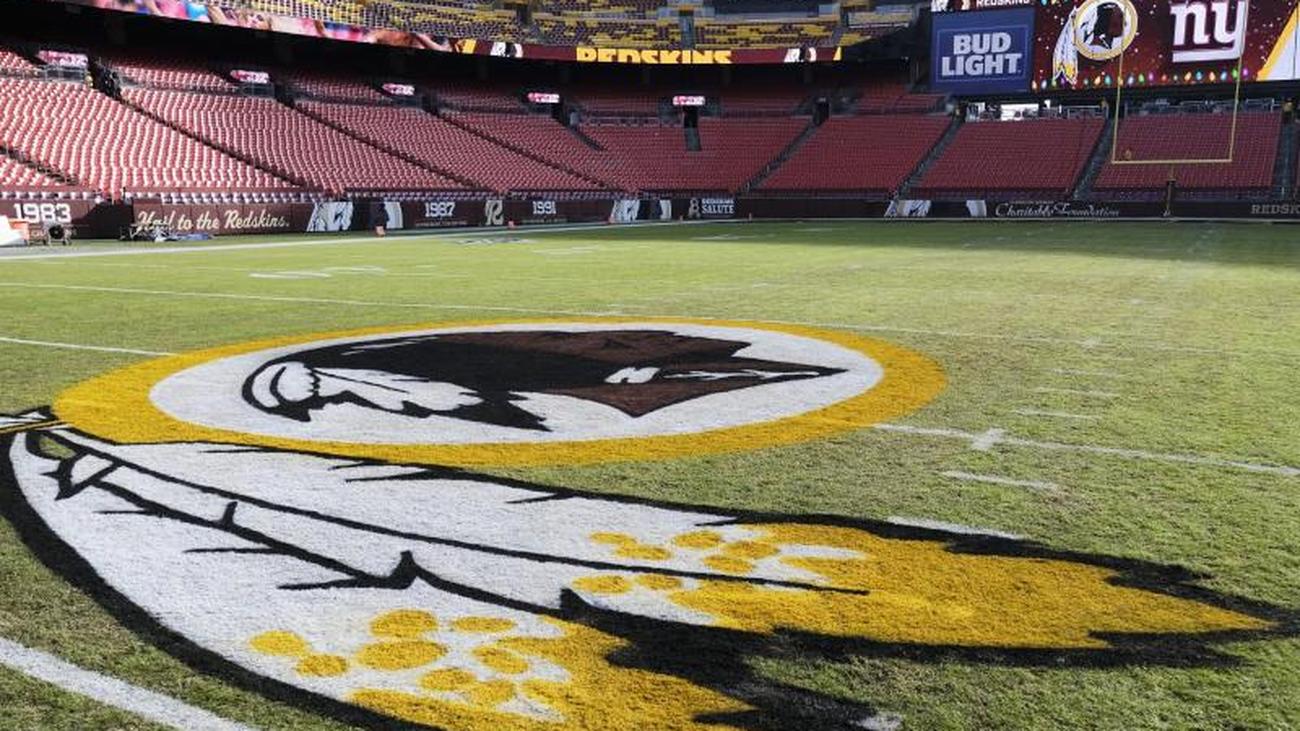