Italian Prime Minister Giuseppe Conte warned the European Union that he "could lose his presence" if he committed "tragic options" in fighting the Corona virus, and predicted an unexpected recession that could sink Europe.

In a press interview published today, Saturday, Conte considered that failure will leave the coming generations with "the enormous burden of a devastating economy." .

Conte revealed that during Thursday's European Council meeting, there were "severe and frank" confrontations with German Chancellor Angela Merkel, because his country is in a crisis that has resulted in a large number of victims, and has caused severe economic stagnation.

He added that during the session, he said, "I represent a country that suffers a lot, and I cannot allow myself to delay", at a time when Italy has recorded more than nine thousand deaths since the start of the epidemic on the peninsula.

And the Italian Prime Minister considered that his government - as well as the governments of other European Union member states - are forced to make "tragic options."

"We must avoid making tragic choices in Europe. If Europe does not prove to be on the level of this unprecedented challenge, then the entire European bloc may lose to our citizens the reason for its existence," he added.

Conte also said that during the European Council session it was made clear to those who wanted a long-term application of the European Stability Mechanism; that there was no need to exhaust the potentials. , And it will plunge the economic and social systems into recession in a simultaneous and unpredictable manner.

Conte saw this as something quite different from the 2008 financial crisis, and said that we are facing a critical moment in European history.

News/Politics 2020-03-28T12:09:41.810Z
The Prime Minister of Italy warns the European Union against losing its cause due to the Corona crisis 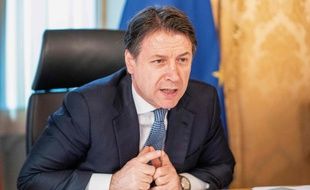 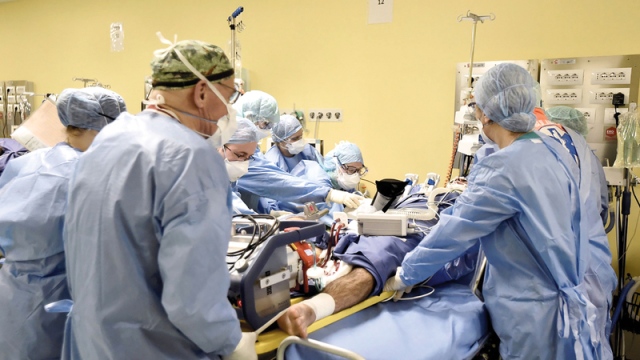 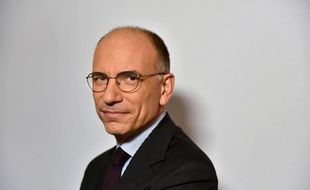 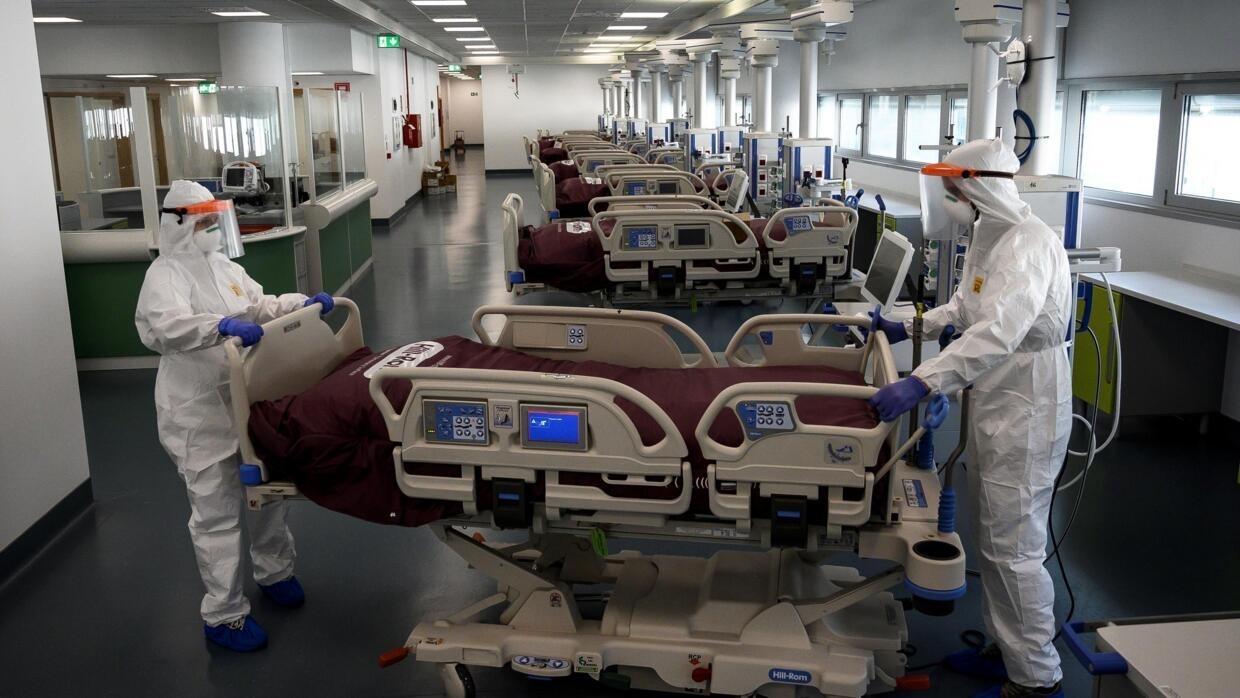