The Arab-Turkish civilization crossed through major historical turns that affected many aspects of the fields of knowledge, as the political transformations experienced by the Arab region for centuries were governed by the fate of a common heritage, and calls are growing today to revive it more than ever.

After the founding of the Turkish Republic in 1923, the problems of identity and the East and West conflict emerged, as they collided with strong currents calling for the elimination of the cultural accumulation that crossed from the Arab depth.

Within the activities of the Doha International Book Fair currently taking place, a symposium "Turkish culture between historical depth and civilizational openness" was held, which was devoted to the study of the synergies between the Turkish and Arab cultures, the stages of cultural exchange and translation dynamics that included Greek literature, science and philosophy.

Translation portal
For many years, translation has remained that bridge that connects the Arab and Turkish cultures, but its reality today is weak and ineffective, and Arab researchers do not put it within their interests, as much as they are heading towards translation from the most widespread languages ​​in the world, and there are also a number of translations from the Turkish language It is directly, but through an intermediate language such as English and French.

Here, the Turkish ambassador to Doha spoke, I thought Özer, that translation can create a fertile and wide field for building cultural projects that take advantage of the joint civilizational heritage on new foundations and grounds, as today Turkey is keen to promote cultural exchange with the Arab world, as evidenced by the high number of Turkish intellectuals who They are learning Arabic, for a broader understanding of modern arts, science and the arts.

In furtherance of this path, the Ministry of Culture in Turkey has drawn up a list of 250 books on Arab culture for translation into Turkish, and about 150 books have been completed so far, but the reverse translation movement is still shy, and many scholars attribute this reluctance to translate from Turkish into Arabic to the reasons Subjectivity related to publishing in particular, material viability, and objective one related to political influences.

At a time when the Turkish ambassador pointed out that the Sheikh Hamad Bin Khalifa Al Thani Award for Translation and International Understanding remains one of the initiatives worthy of mention - with major awards dedicated to encouraging translation, including translation from Turkish into Arabic - it seems an urgent need to make great efforts to address the translation of an archive. It contains about 150 million documents "on the Ottoman Empire and its history in the Arab region.

There are also a large number of rare Arabic manuscripts in Turkish libraries such as Sulaymaniyah, Toub Qabi (The High Gate), the Saray Yildiz Library, the Sultan Muhammad al-Fateh Library, and the Sultan Ahmed Library, and these manuscripts need a scientific investigation that contributes to enriching the civilized project of the Muslim nation.

Turks and Arabic
After Professor Mustafa al-Khatib, a professor of history at Qatar University, gave a historical overview of the Ottoman Empire and the circumstances that accompanied its formation, he spoke about the stages of the expansion of the Ottoman Empire, where it was in periods heading west towards Europe and interested in scientific and intellectual productions, and in other periods back to its Arab depth, As happened in the era of Sultan Selim I, and during that period civilizational features such as endowments, hospitals and architecture were inspired by the Arab region.

Al-Khatib attributed this to the fact that the Turks remained influenced by Islamic civilization since they entered Islam in the seventh century AD, and in that period the first translation of the Holy Quran into Turkish appeared, as many of them spread in Islamic countries in order to learn the Arabic language, and some began to compose it, such as the scholar Abdullah Bin Mubarak Al-Turki (Tel: 181AH / 797AD).

Since then - according to al-Khatib - Arabic words and phrases have entered the Turkish language significantly, where the estimates of the scholars indicate that there are six thousand words in the Turkish dictionary of Arabic origin, as the Seljuk and Ottomans adopted the Arabic language as a language of science, religion and politics, so they learned and taught them in schools, Turkey followed the same path of teaching Arabic until the caliphate fell.

As for the Turkish language professor at Qatar University, Ibrahim Adhamoglu, he chose to highlight a modern model of successful cultural exchange with Qatar, pointing to long relations dating back centuries, not only at the official level, but also popular. The Ottoman state had a close connection with the Gulf region And a military base in Qatar, and there is an Ottoman archive dating back to various stages of repelling aggression and foreign invasions, especially from Portugal.

A new reading of history
As an extension of a debate that did not end until today, the common cultural history between the Turks and Arabs remained a subject of distortion and attraction, and politics was one of the controllers in its documentation, and here emerged historians who believe that Turkey should get rid of a backward Arab heritage that does not create the future, in exchange for it an Arab nationalist view that flared up between the 1940s and 1960s. The past, and you only saw in the Ottoman Empire a colonial history, did not leave behind cultural evidence.

However, since the eighties of the last century, mutual rationality overcame a new generation of Arab and Turkish historians, through new writings that re-read the history of the region with some objectivity, and in this reading examined what was contained in the Ottoman archive, and by relying on research concepts and modern approaches drawn from Western intellectual schools .

Video .. The start of the activities of the Doha International Book Fair 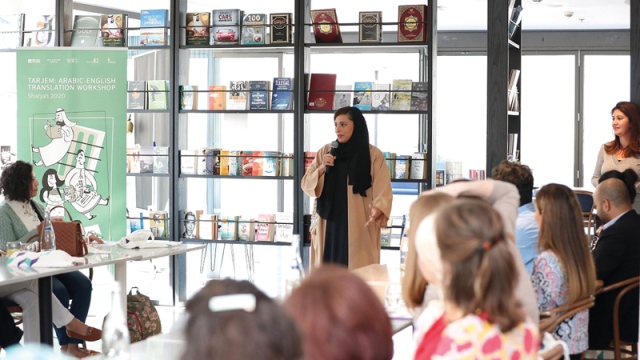 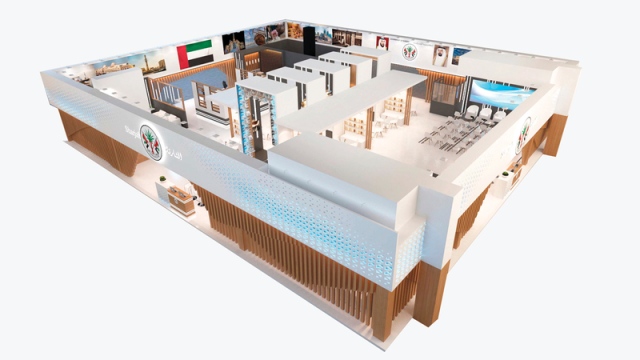 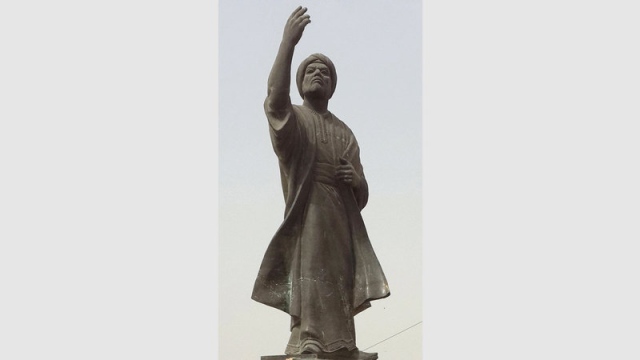 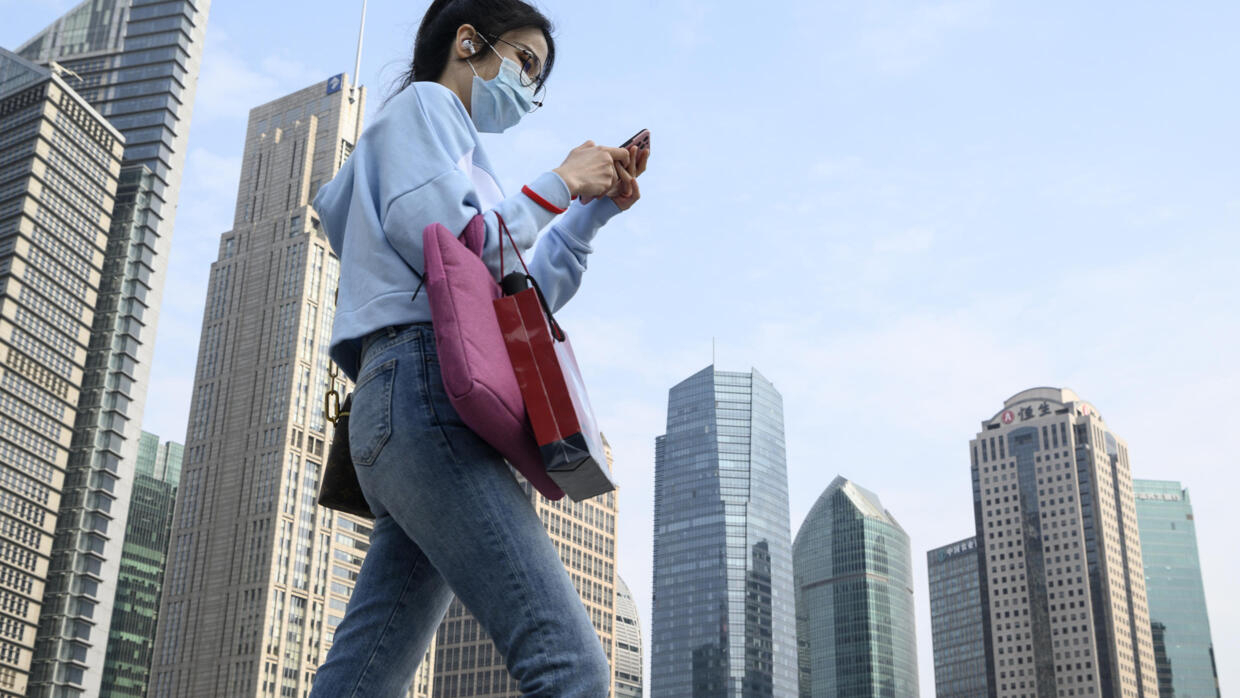 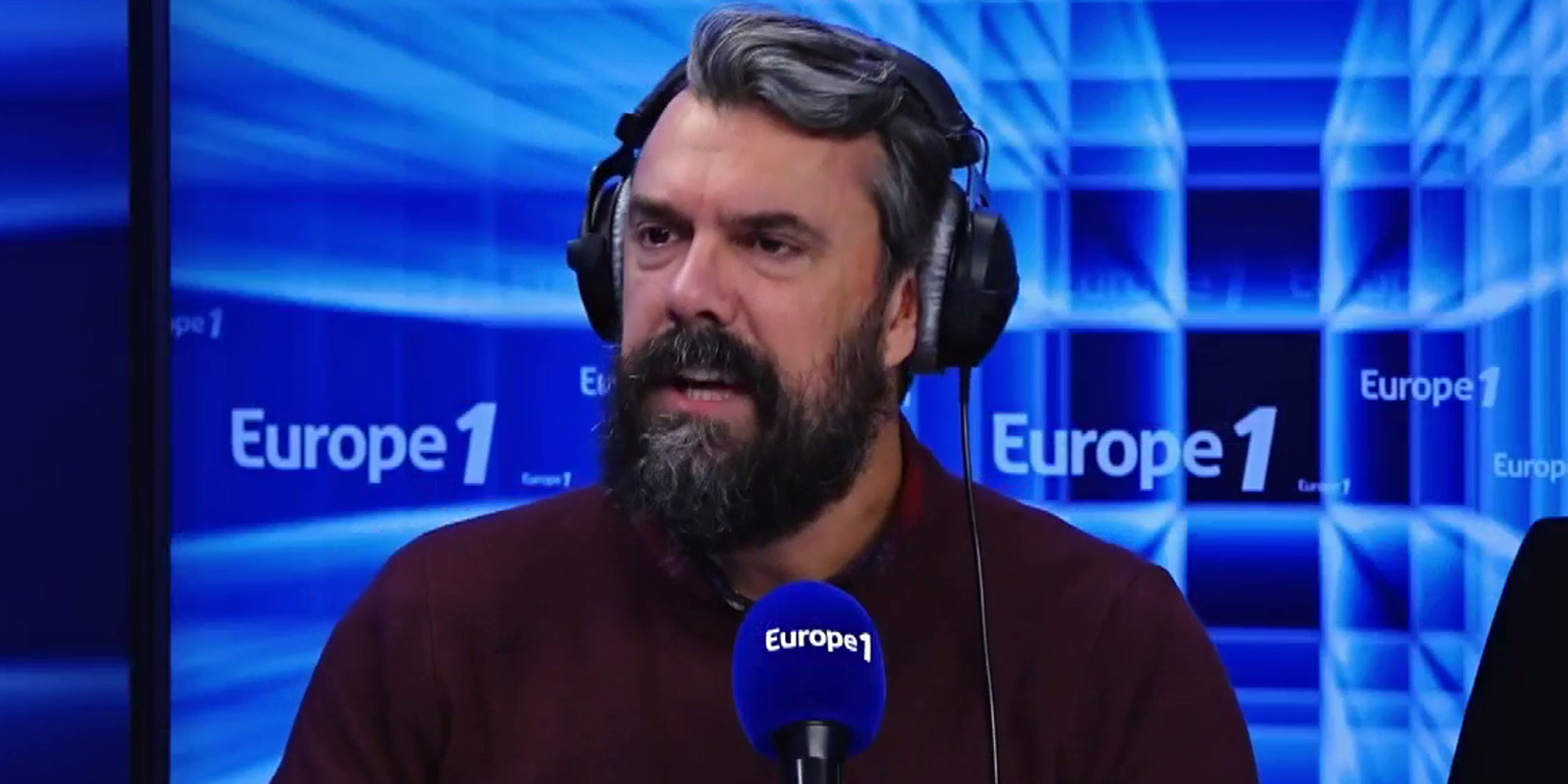 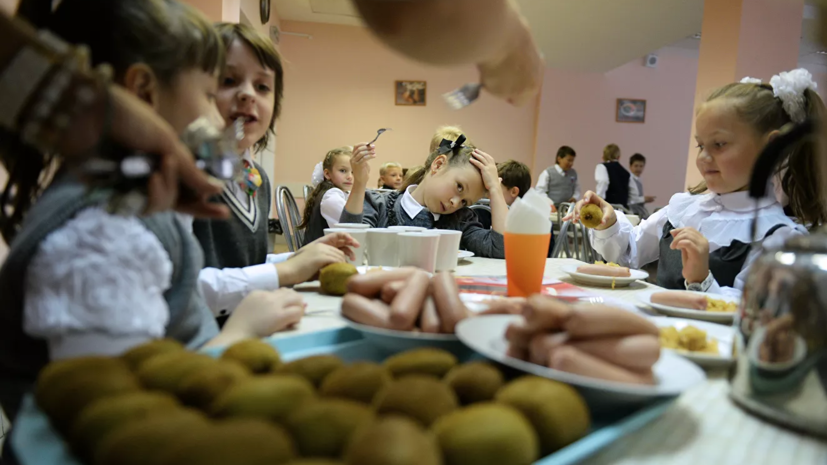 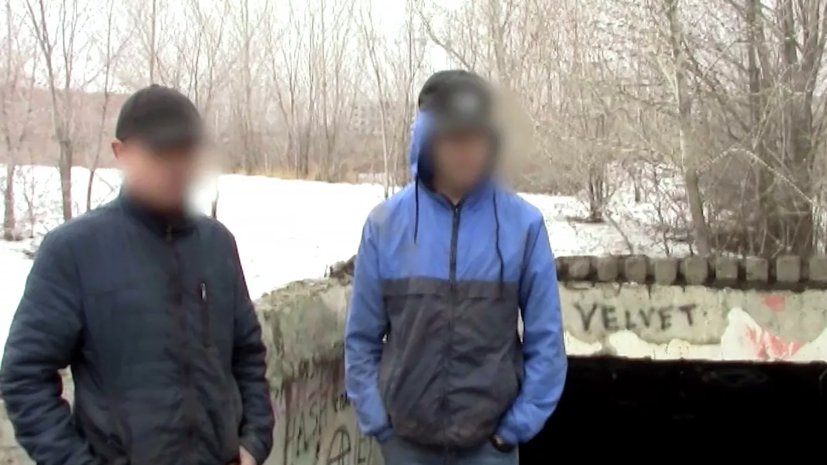 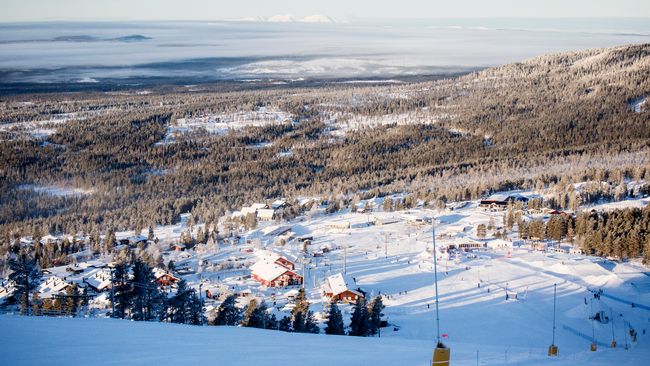 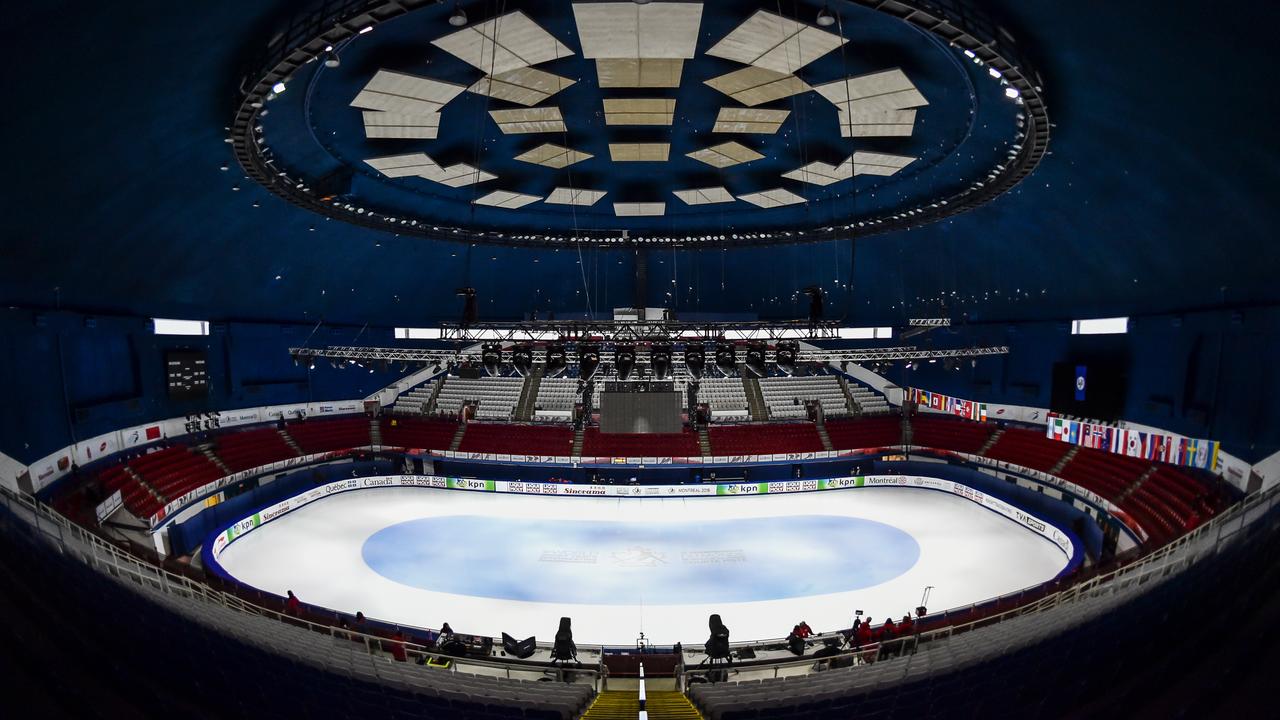