Due to Typhoon No.19, many domestic flights were canceled on the 13th, but on the 14th, it was operated as usual except for some flights in the morning.

Due to Typhoon No.19, many domestic flights were canceled on the 13th, but on the 14th it is scheduled to be operated normally except for some flights in the morning.

According to airlines, Japan Airlines has decided to cancel three flights in the morning between Narita, Sapporo, Osaka, and Fukuoka due to the influence of equipment due to the cancellation on the 13th.

Other airlines, such as ANA, will operate normally on the 14th.

On the other hand, the following canceled on the 13th.

(Jetstar)
71 flights to and from Narita

(Sky mark)
54 flights including flights between Haneda and Kobe

(Solaseed Air)
30 flights connecting Haneda and the rest of Kyushu

(Air Do)
28 flights including Haneda and New Chitose

(Peach Aviation)
16 flights to and from Narita and Kansai

Airline companies are calling for the latest information on websites. 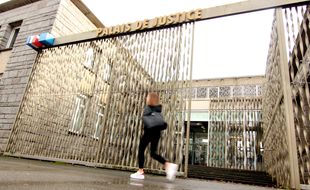 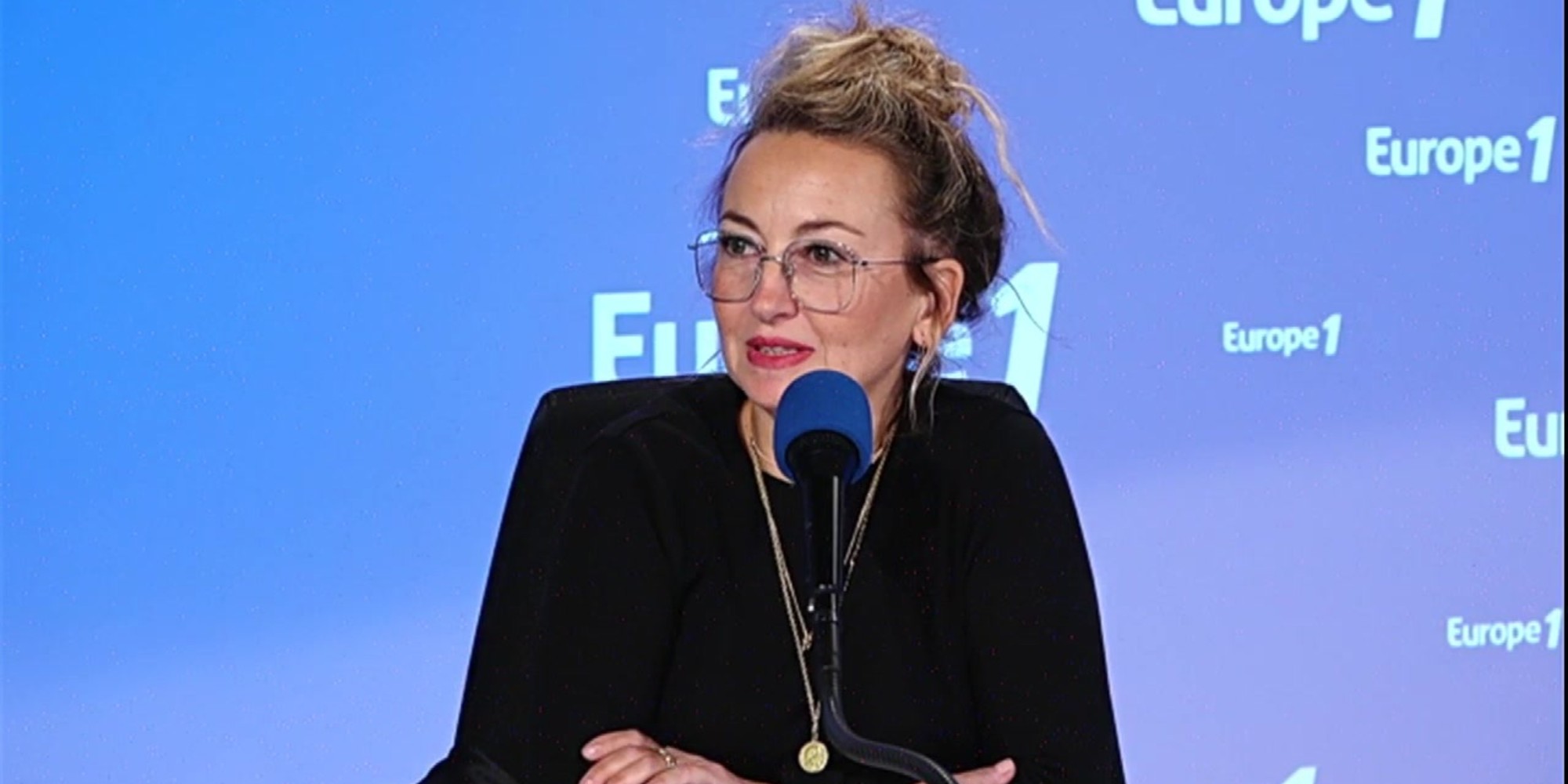 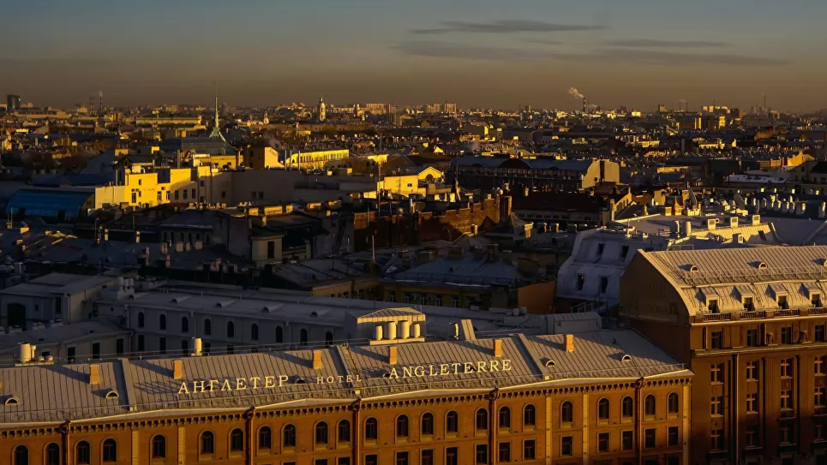