Consumption tax raised to 10%. What is the reaction on the first day of a complicated system such as the difference in tax rates depending on what you buy?

What did everyone think about the first day of the consumption tax hike? Oct. 1 19:54

Consumption tax increased to 10% on October 1 at midnight. Depending on what you buy, the tax rate will differ, whether the same food will be eaten at the store or taken home, and depending on how you buy it, it will be a real discount with points. Various opinions about the consumption tax were exchanged on the net. On the first day, I tried to find out what happened all over the country and what everyone thought. (Economics Department Interview Team)

When you shop at a convenience store in the morning, you get this receipt.
The word “light” is used in the food column where the 8% reduced tax rate is applied.
The amount of points returned by cashless payment is also displayed.

Consumption tax increase is finally realized.
On the morning of the day, there were a lot of posts on Twitter, saying, “Shops seem to be difficult.”

A major convenience store, Ministop, announced that when the consumption tax rate was raised at midnight a day, the cash register system had a problem, and there was a problem of receiving a lot of money.

The trouble was that the price was calculated incorrectly at 1987 stores nationwide. It means that the calculation when applying the tax rate to discounted products that were done independently at the convenience store chain was wrong and received a lot of money.

Conversely, there was also an error in calculating the tax rate for all commodities such as daily necessities that are not subject to the reduced tax rate at 8%. The employee who was looking around the store noticed a problem and the system was restored at 3 am.

Ministop will accept a refund for customers who receive a lot of money if they receive a receipt at the store.

Eating out or taking home

The "reduced tax rate" that keeps the tax rate of foods, etc. at 8% without raising it to 10%. By keeping the tax rate for daily necessities, the aim is to alleviate the increased burden on households due to the tax increase.

Dining out is affected by this tax rate.
10% if you eat in the store, 8% if you take away after taking it out, and the tax rate changes depending on whether you eat or take it back in the store, even if it is the same product. It is.

We interviewed Yoshinoya from the Gyudon chain.
While the tax-included price for in-store food and beverages, where a 10% tax rate is applied, will be reduced by 8% for “Takeaway” and “Takeaway” will be cheaper for the same beef bowl.

For this reason, there were some customers who chose “takeaway” and purchased beef bowls.

A 23-year-old office worker woman who bought beef bowl on take-out said, “I decided to buy it on the take-away when I heard that the consumption tax rate remains 8%. I'm grateful that it doesn't change. "

“In-store dining is subject to a 2% tax increase, which is a headwind for eating out, but it can also be a chance if we take in demand for cheap take-outs. We want to provide the products that customers want.”

Eating out or taking home?
What is worrisome is “eat-in” at convenience stores and supermarkets.
If you eat at the store, 10%, outside the store is 8%, so on Twitter, such a voice.

Is the consumption tax rate 0%?

Meanwhile, at the major conveyor belt sushi chain “Sushiro”, if you eat and drink at some stores from the morning of the day, a 10% consumption tax rate will be applied, but there will be a trouble of 0%. It means that the accounting was done at the price without tax. The company is rushing to recover.

Trouble, first experience, the first day of the consumption tax hike, where various things happened from midnight.
There may be a lot of topics on the internet for a while. What did you think? 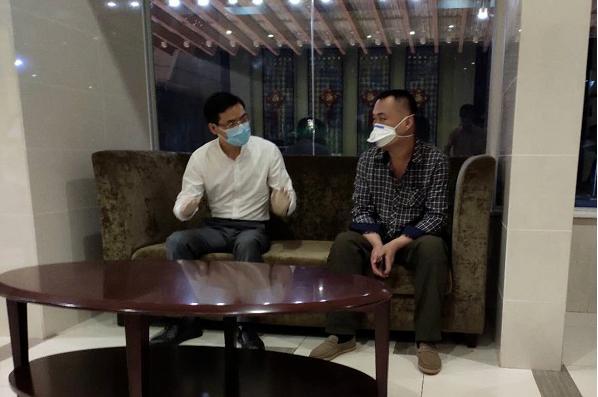 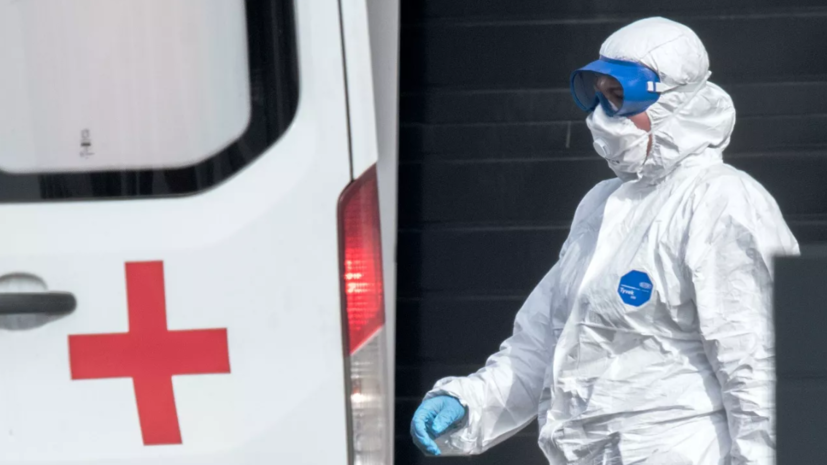 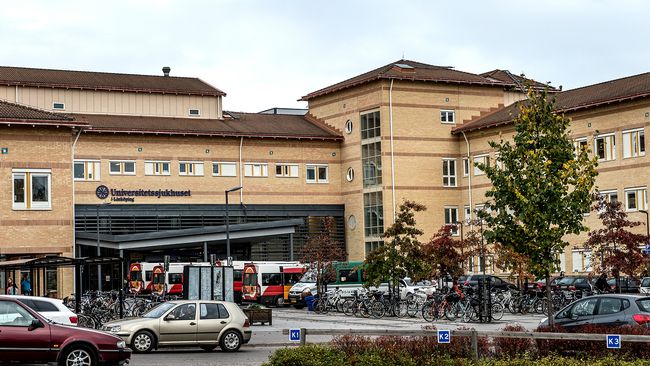 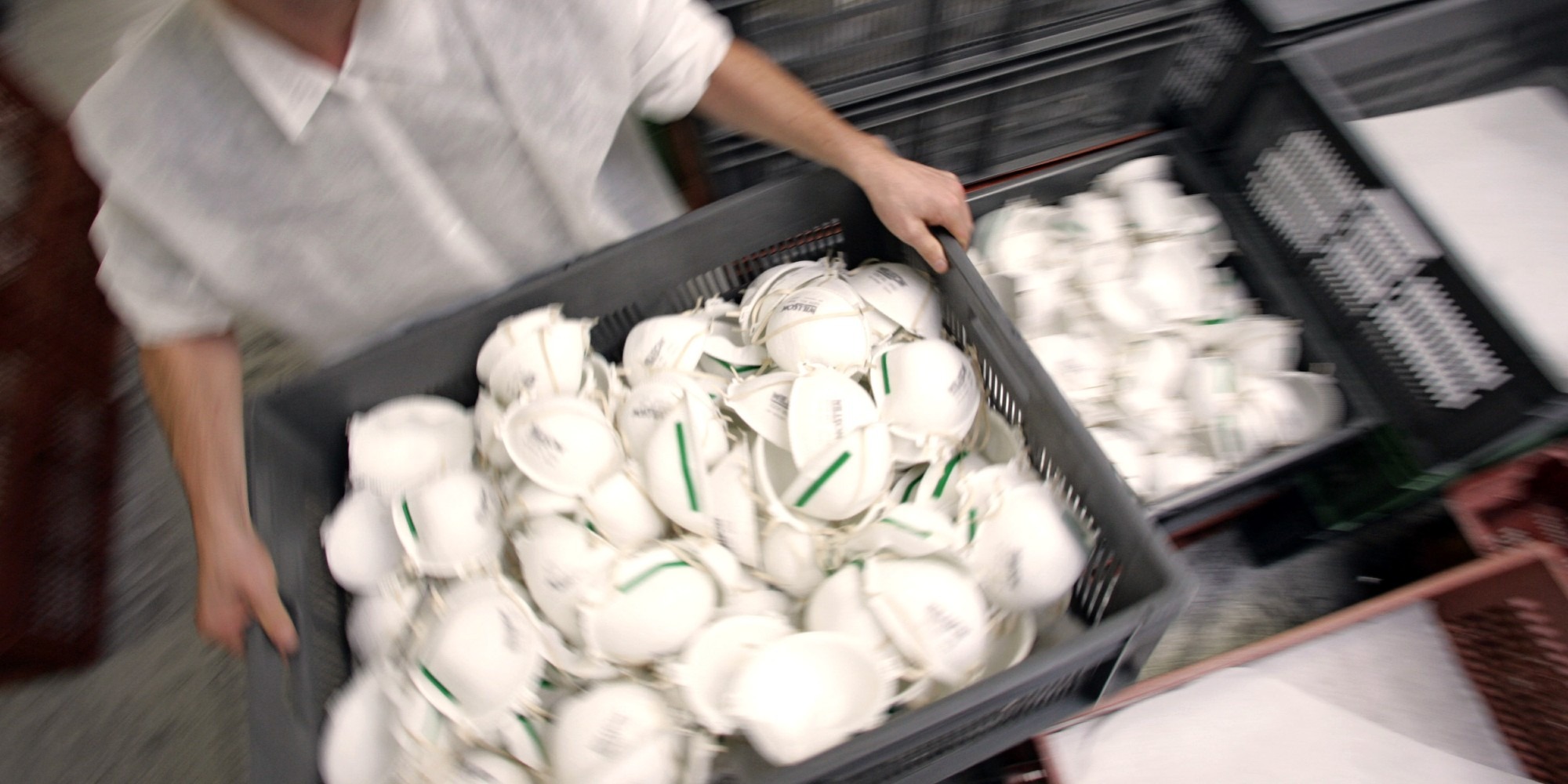 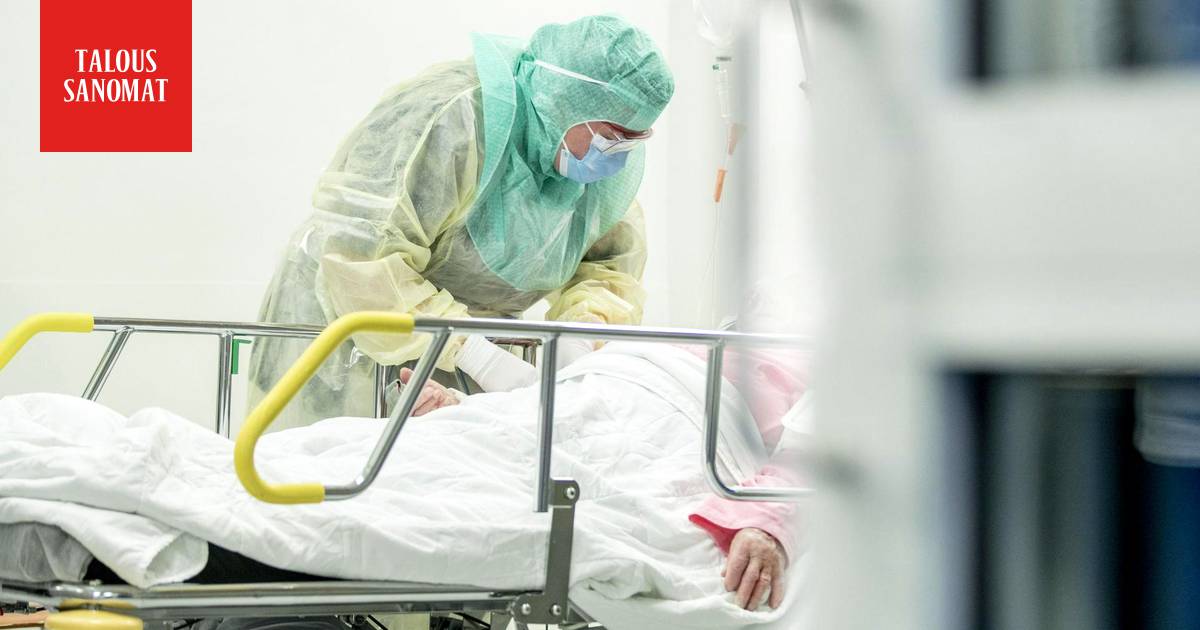