Somalia .. Attacks targeting Italian military convoy and a US base

MOGADISHU (Reuters) - A car bomb targeted a military convoy of Italian troops in the Somali capital Mogadishu, a Reuters reporter said, while Reuters quoted al-Shabaab as embracing an attack on the US military base of Bledley, 100 km south of Mogadishu.

According to eyewitnesses, the car bomb hit the Italian military convoy the moment it passed near the Gali Siyad military college in the neighborhood of Haden.

According to the initial toll, the bombing caused injuries to the ranks of the Italian military convoy.

An Italian-flagged armored vehicle was heavily damaged in Mogadishu, Reuters said, adding it was not clear if there were any casualties.

This comes as a security source told Reuters that an explosion occurred at a base run by US special forces and was followed by small arms fire on Monday morning.

Somalia has been waging a war for years against al Shabaab, founded in early 2004, an al Qaeda-inspired militant movement that has claimed responsibility for several bombings that have killed hundreds. News/Politics 2020-05-08T08:39:15.561Z
Libya: Haftar forces target diplomats in Tripoli and the Emirates provide them with new aircraft and weapons 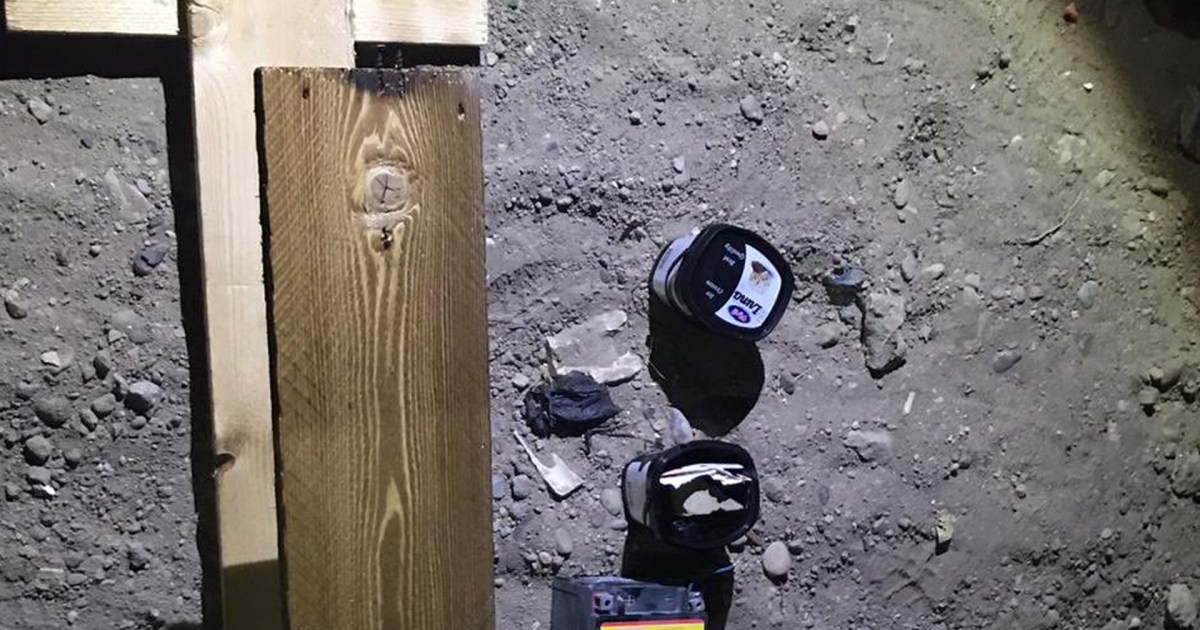 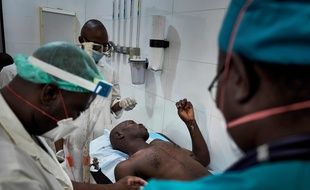 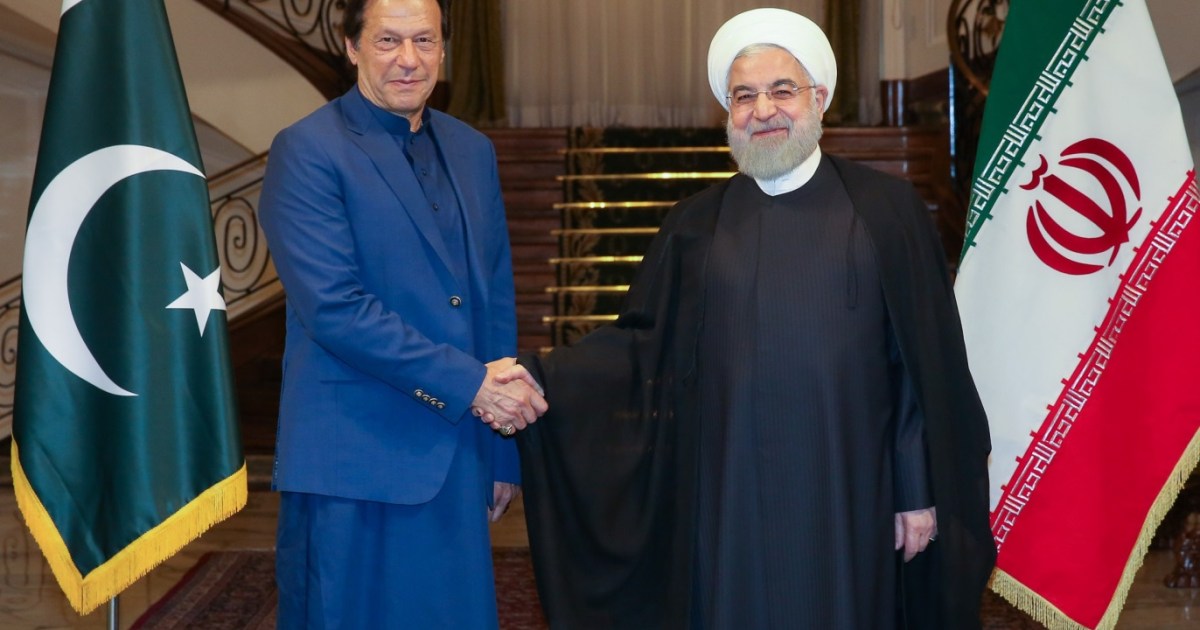