The Dubai Court of Appeal has doubled a five-year jail sentence and deportation by a Dubai criminal court for an unemployed 46-year-old Asian unemployed who was an employee of the municipality. 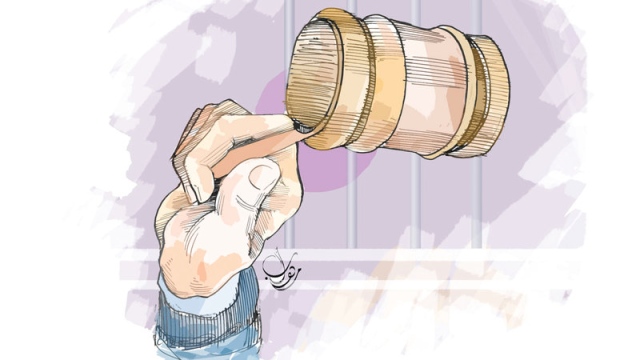 The Dubai Court of Appeal has doubled a five-year jail sentence and deportation by a Dubai criminal court for an unemployed 46-year-old Asian unemployed who was an employee of the municipality. Her fine was 500 dirhams, and then he used the man to go to the car to bring his identity.He took the woman through a rocky barrier to the park, and raped her, according to prosecutors who challenged the initial verdict before the Court of Appeal.The court sentenced him to 10 years instead of five years.

The victim said that she came to the state to visit her sister, five days before the incident, and went with her boyfriend to the beach, and then the defendant, who had a handheld device similar to a radio, and a searchlight, and asked them to show identity, the boyfriend said that she does not have an identity, being a visitor When he was late with her boyfriend, she called him twice, but he did not respond. She called her cousin and told him what had happened. The alleged inspector wanted to take her to the police station, so he told her to go with him. Her boyfriend meanwhile, but the defendant took the phone from her and asked him To attend, and then close the phone and keep it.

She added that he forced her to walk at a slippery and dangerous rock barrier, then took her to a sandy area behind the trees and raped her, more than once, until he was oblivious and escaped. She gave the police his description and identified him in the diagnostic queue.

The Public Prosecution charged the accused with several charges, including kidnapping, rape, assault and impersonating a public official. The defendant denied the charges against him before the Criminal Court, which convicted him, and imprisoned him for five years, but the Public Prosecution appealed against the ruling. . 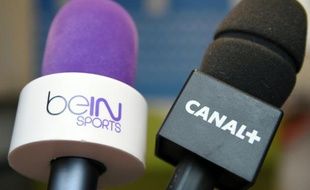 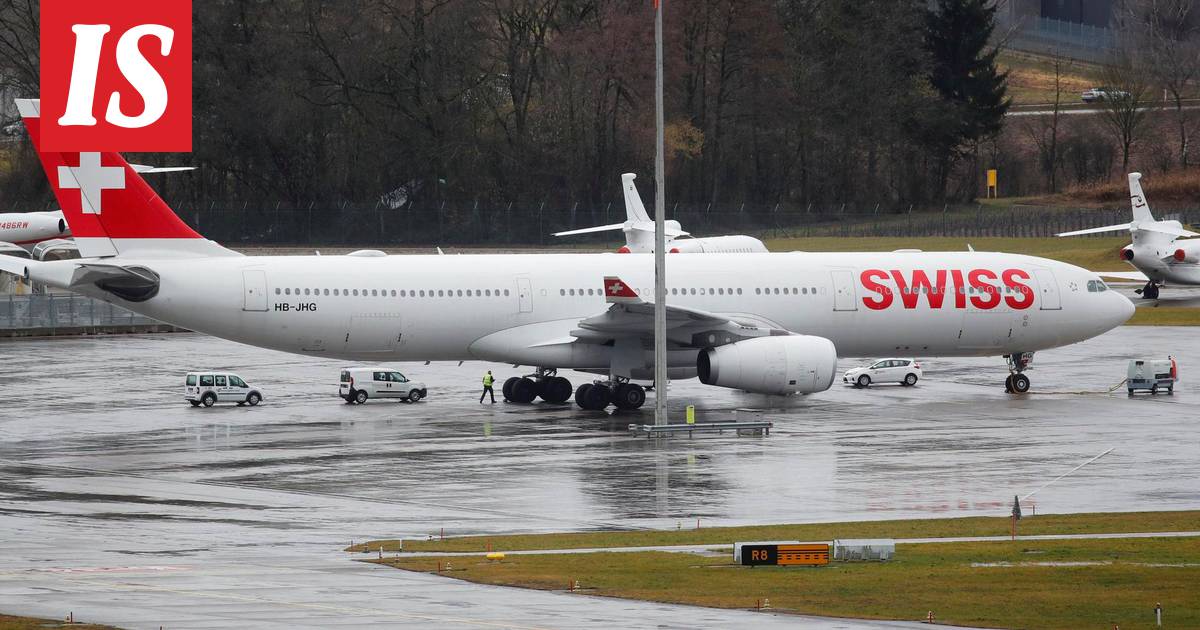 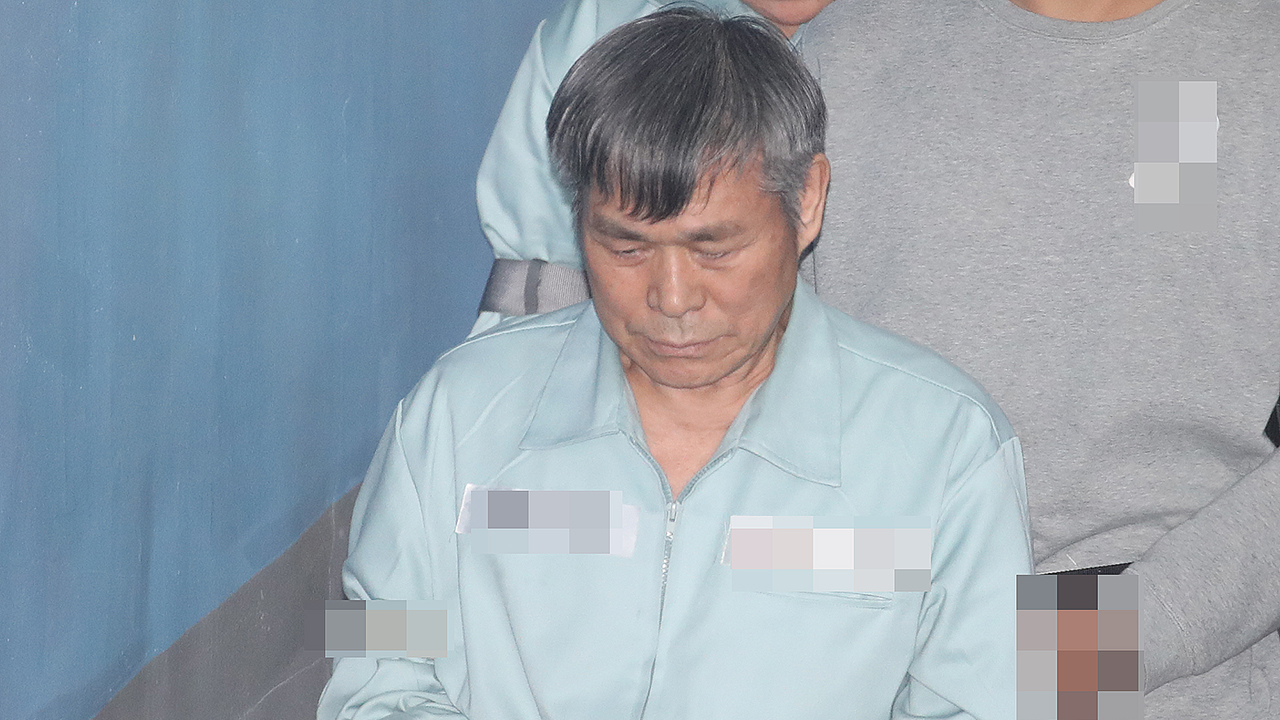