He could leave prison on Friday and join a Social Insertion Center (CIS) on Monday. The treatment board of the prison of Albolote, in Granada, has planned a 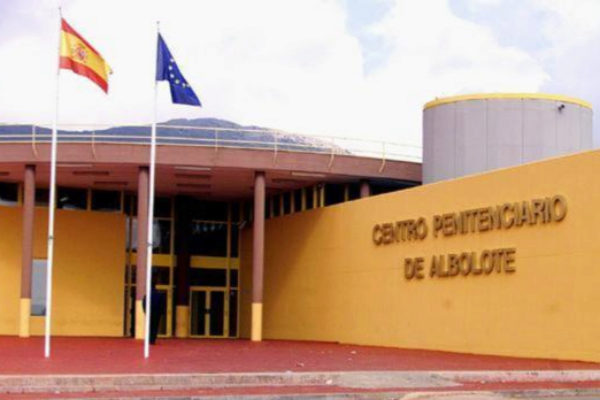 He could leave prison on Friday and join a Social Insertion Center (CIS) on Monday. The board of treatment of the prison of Albolote , in Granada , is scheduled to meet on Thursday to decide when the prisoner Juan Carlos GR , gymnastics professor from Malaga will be sentenced to 271 years in prison for 13 rapes and 11 sexual assaults attempt, reports the Ideal

The judge of Penitentiary Surveillance of Granada granted the third degree to Juan Carlos GR on August 29 despite an unfavorable report of the prison. Since last fall, the rapist enjoys permits in Malaga, which have been consistently opposed by Albolote educators and psychologists.

The inmate has requested to fulfill what remains of his sentence in the CIS of Albolote, but Penitentiary Institutions has proposed it for Algeciras or Malaga. The rapist, who is now 46 years old, was arrested in 2002 and sentenced, three years later, to 271 years in jail for 13 crimes of sexual assault and another 11 in attempted degree , although he was imposed 20 years because it was the criminal limit in force at that time.

As reported by the Granada newspaper, the ruling did not include any measure of probation, so once the gymnastics teacher is serving his sentence, in 2022, he will not be subject to any control except a restraining order with respect to the 24 women to whom assaulted 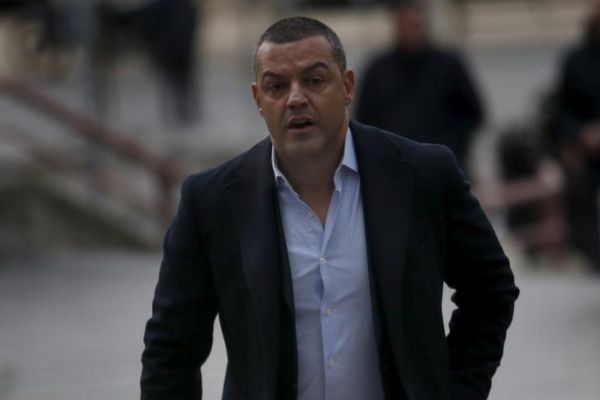 News/Politics 2019-12-18T12:16:33.416Z
The judge allows Miguel Ángel Flores to go to sleep only in prison against the criteria of the Prosecutor 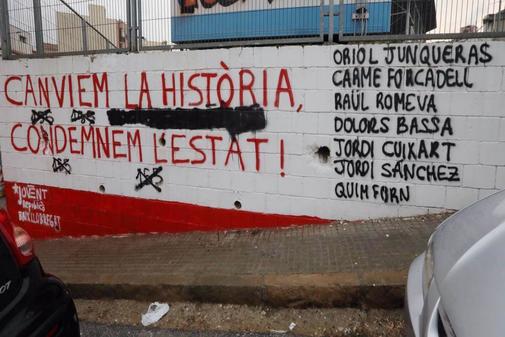 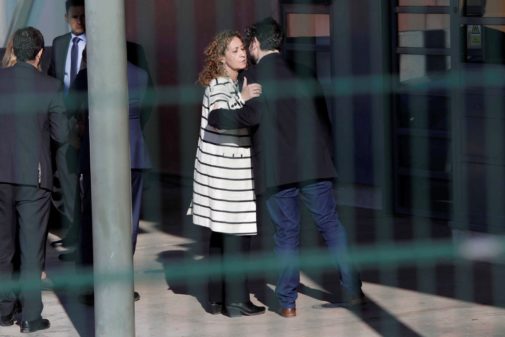 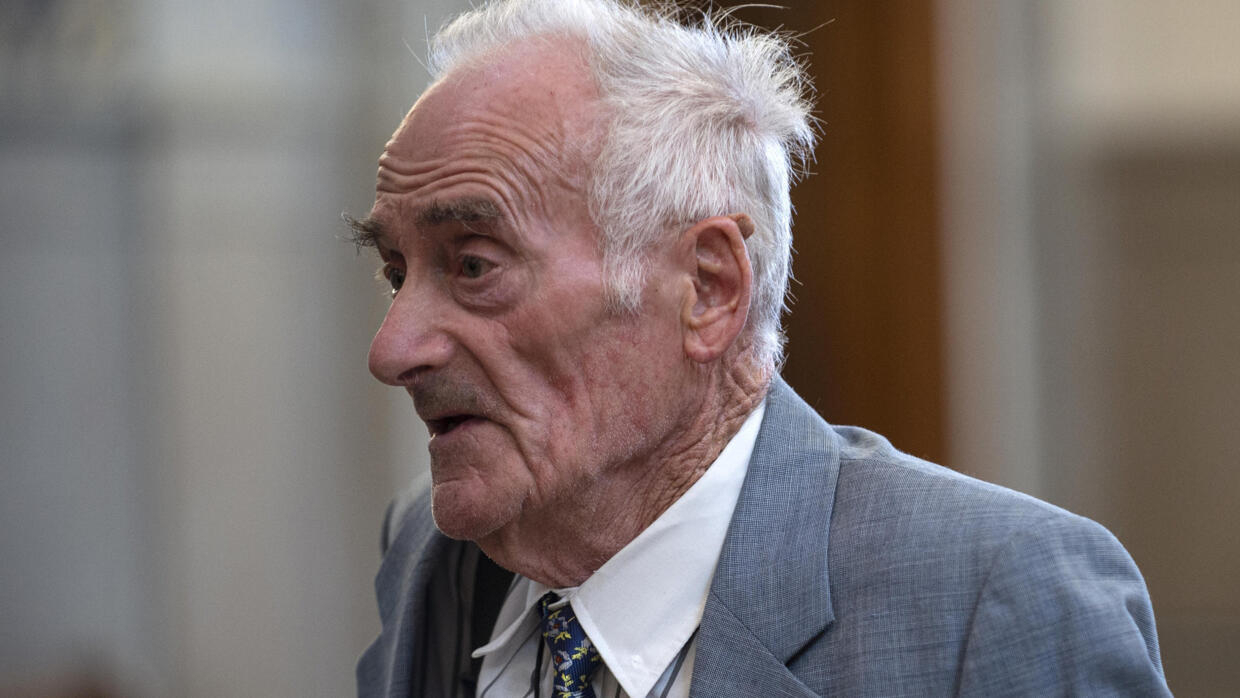 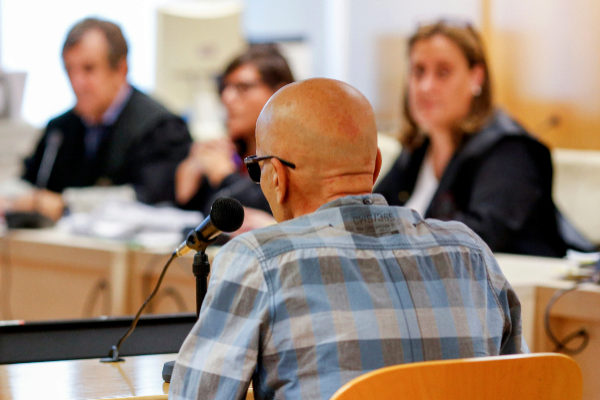 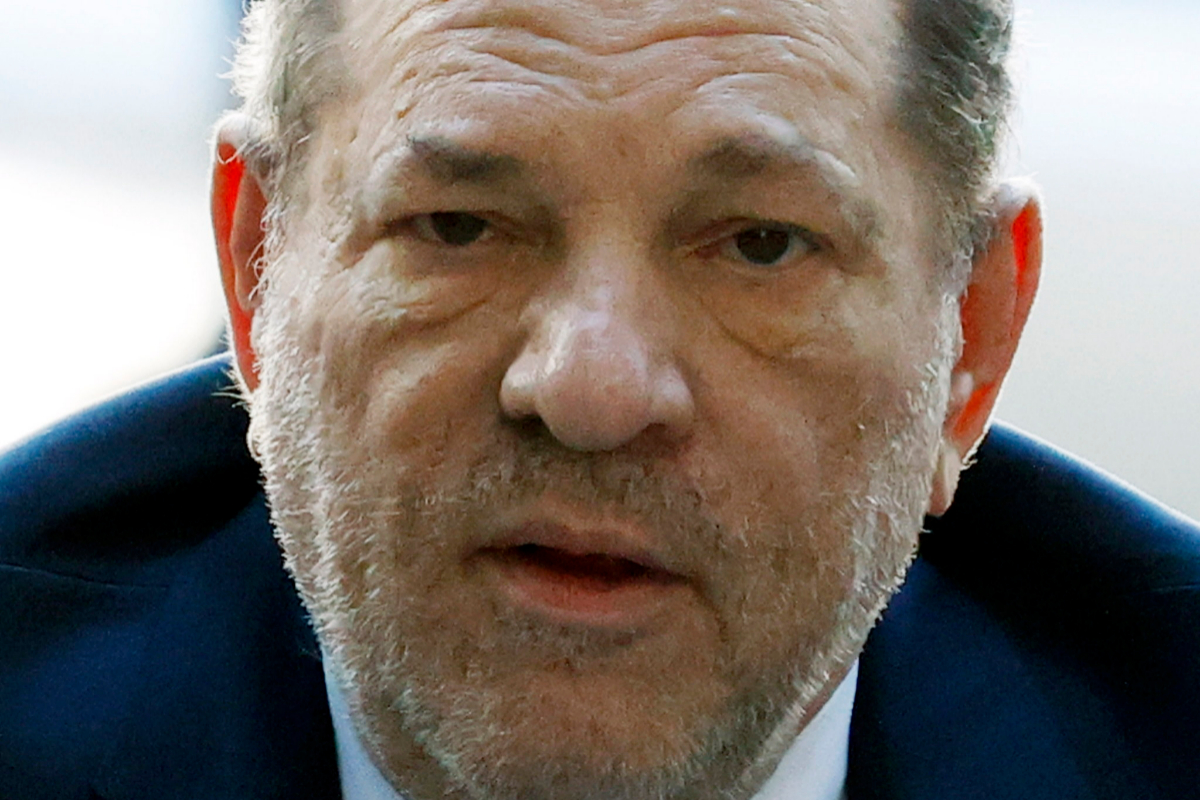