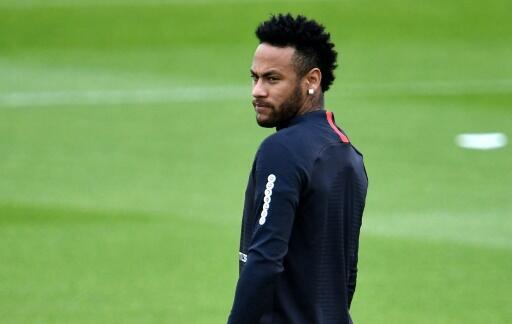 The Neymar telenovela punctuated the hot summer transfers in Europe, where the money, which usually irrigates England, has rather flowed in Spain, while the mercato of the champions of the French world was bubbling.

The most expensive player in history is now ... too expensive. This is the moral of the story Neymar, discontent and sad in Paris, and who wanted more than anything to return to Barcelona, ​​to find the legs of his best years.

Wasted effort. All the formulas have been tried: cash with donations of players, loan with obligatory purchase option ... Barcelona - and Real Madrid, a time in the dance - can continue to refine their accounts because for the moment, it does not there is not for PSG.

Bought in 2017 against 222 million euros, Neymar (27) has yet experienced two seasons in half-tone in Paris, where the injuries of spring prevented him from joining the closed circle of Messi and other Ronaldo. The Brazilian finished 12th of the Ballon d'Or last year, a snub. His career is in standby, and his transfer too, suddenly. Who will want him in the spring or next summer? His season depends on his career, in Paris or elsewhere.

. Griezmann, the choice of summer

If Neymar could not return to Barcelona, ​​it is because the Catalans have first made the choice to recruit the attack leader of the France team. For 120 million euros, his clause - a disputed time - Antoine Griezmann left the cocoon of Atlético Madrid to join Messi, Suarez and Dembélé, and compose a line of attack unparalleled in Europe.

Enough to win the Champions League, its big goal? His transfer, within the Spanish borders, is in any case the highest in the world this summer, equal or nearly with that of the Portuguese Joao Felix, snatched from Benfica Lisbon by ... Atletico Madrid to replace Griezmann at the Colchoneros.

Felix, this is the bet of the summer. Real Madrid, on the other hand, could not realize all the desires of Zinedine Zidane. Hazard has arrived against a hundred million euros, but not Paul Pogba for the White House, which will continue its operation renewal of the workforce in the next transfer windows despite a massive investment (over 300 million EUR for Eder Militao, Ferland Mendy, Eden Hazard, Rodrygo and Luka Jovic).

. The Blues, the migratory flow of summer

After the coronation of the World Cup in Russia, only two world champions, and not the most inevitable, had changed teams (Steven Nzonzi and Thomas Lemar). A year later, there are a dozen, among the selected of the last lists, to have decided to try the adventure elsewhere. Griezmann at Barça, Mendy at Real, Benjamin Pavard and Lucas Hernandez at Bayern Munich, Tanguy Ndombélé at Tottenham ...

The new stables of the Blues have, for many, cachet. And therefore automatically represent risk taking, at a time when competition is huge in the France team at most positions, and where the Euro-2020 at the end of the season, in case of qualification.

. England, the true regulator of the summer

A lot of money off the Channel, but a regulation that closes the arrivals on the eve of the beginning of the Premier League: it changes a lot, for the English clubs as for their counterparts of the continent, who lose a month of negotiations to benefit of their generous manna. In fact, the transfer window in Europe has slowed considerably once the deadline - August 8 - reached. Like last season.

. Juve and Bayern, the renewals of the summer

These are the clubs with the richest pedrigree to have typed the strongest in term of renewal. The Old Lady, imperial in Italy (8 titles in a row) but stopped net in C1, changed coach (Sarri instead of Allegri) and entered a new promising cycle with the nugget De Ligt, Adrien Rabiot, Aaron Ramsey , Danilo or Merih Demiral. Bayern, too, made this choice with Lucas Hernadez, Benjamin Pavard, Ivan Perisic, and Philippe Coutinho. Promising!

. Nice, the redemption of the summer

Double mercato on the banks of the Riviera! With the redemption of the club Riviera, first, pushed weeks to weeks, to the point of believing a time that it could not be finalized before the deadline of 2 September. Finally, once Ineos has been inducted, new players targeted for several weeks have arrived. With some interesting paris on youth (Kasper Dolberg, Alexis Claude-Maurice, or Adam Ounas). 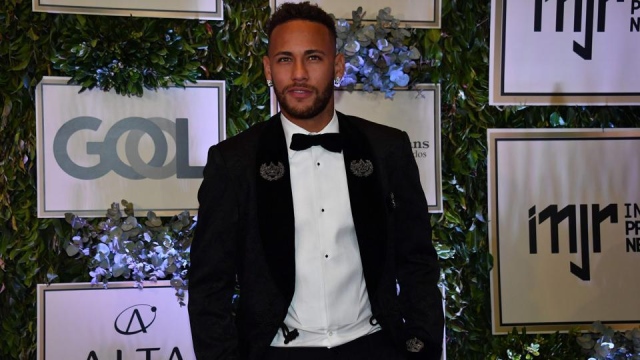 Neymar gives Barcelona until August 20 before moving to Real Madrid

Neymar missed PSG 65 games and participated in only 63 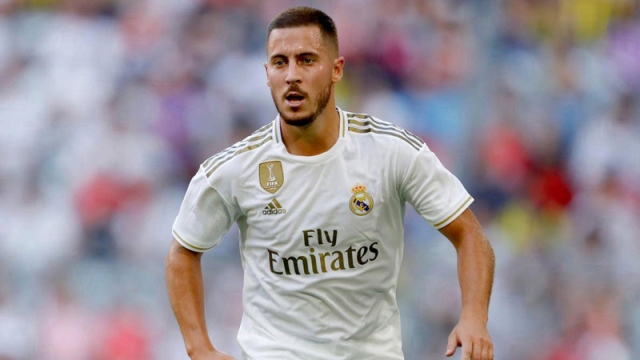 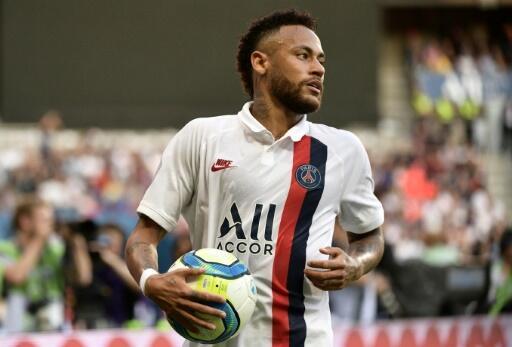 PSG: "It's time to turn the page," says Neymar after the summer soap opera 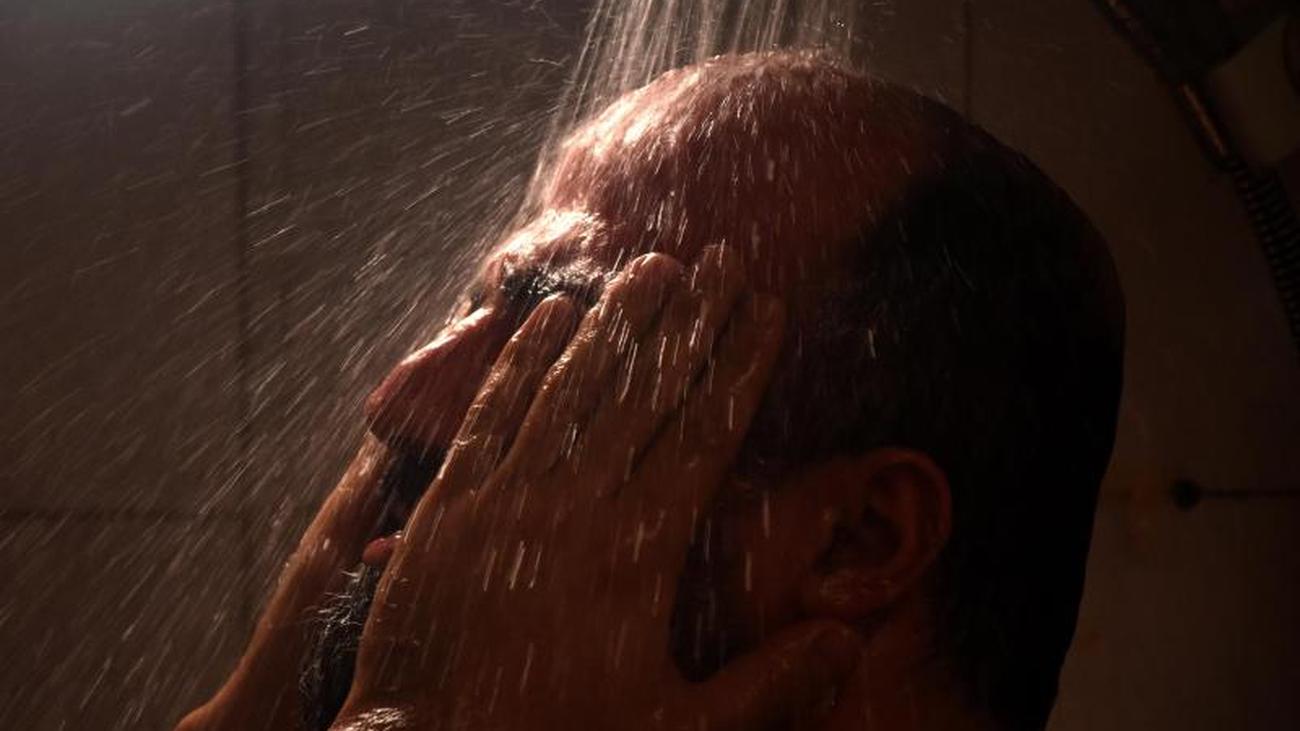 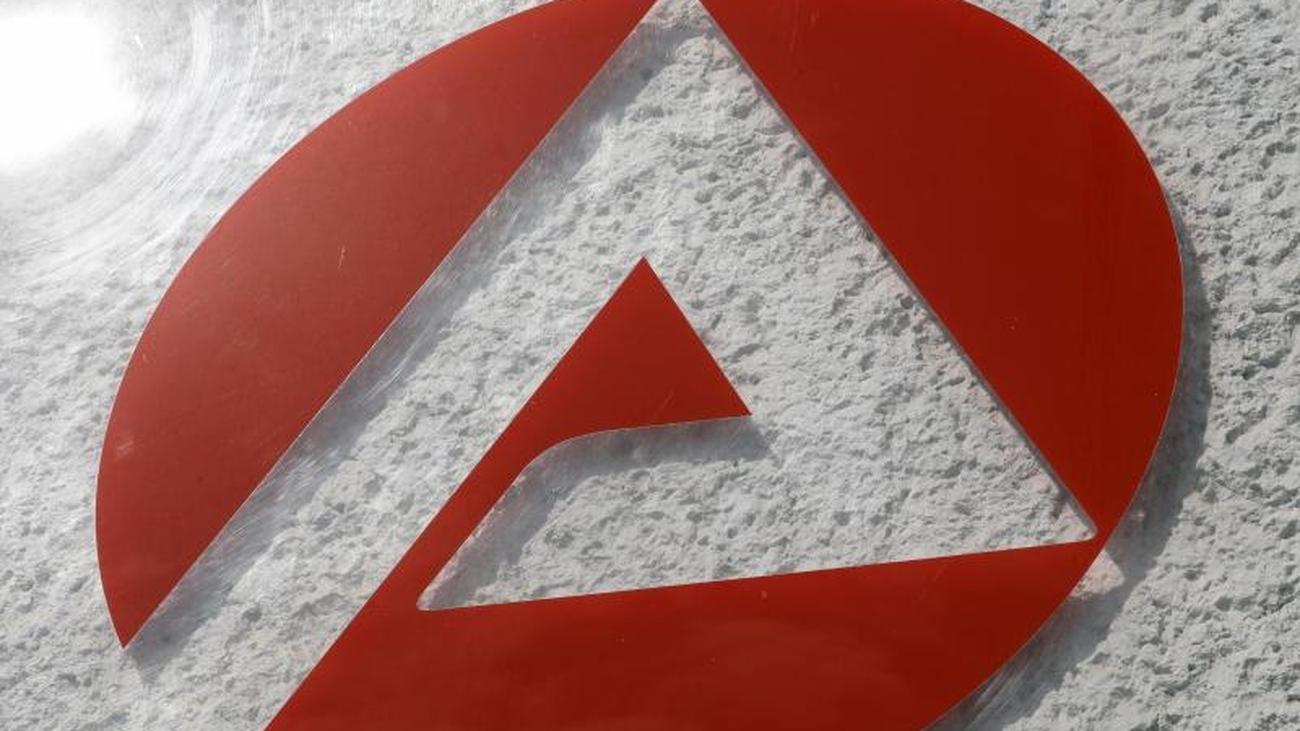 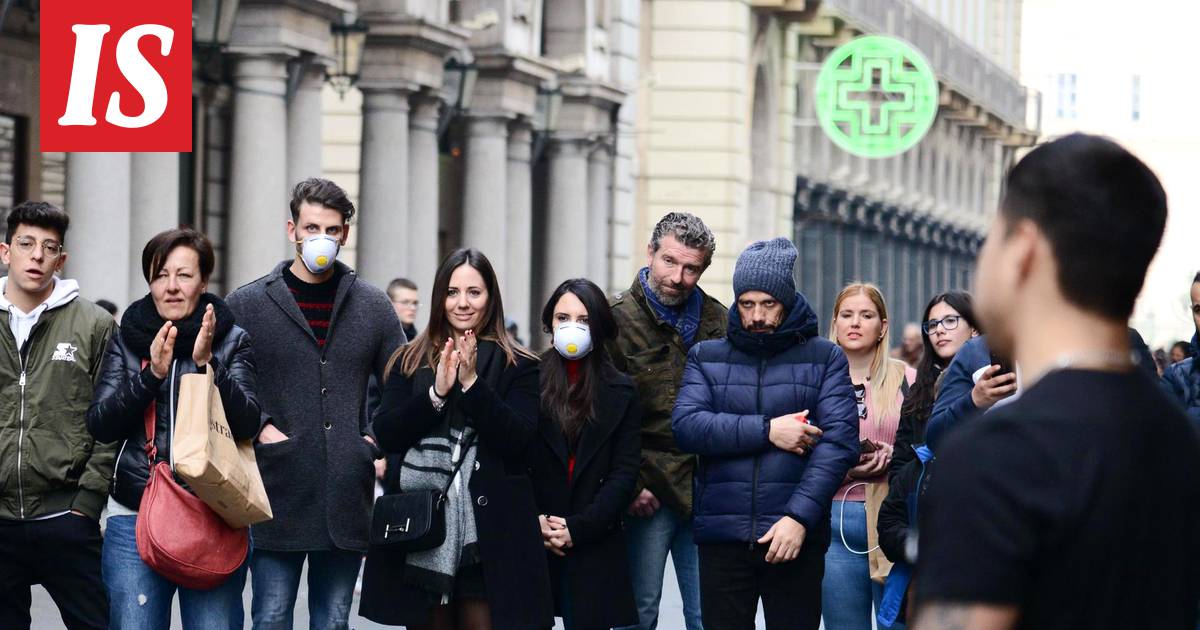 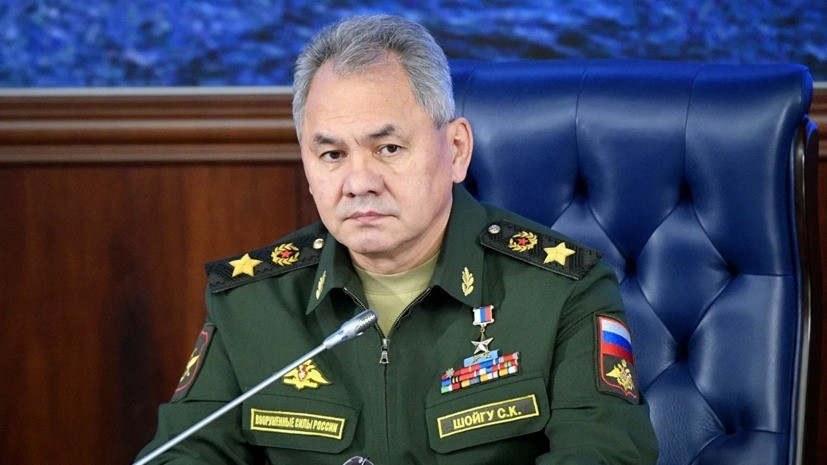 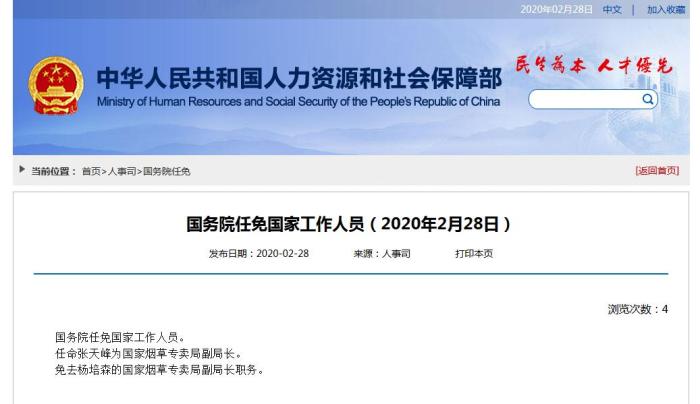 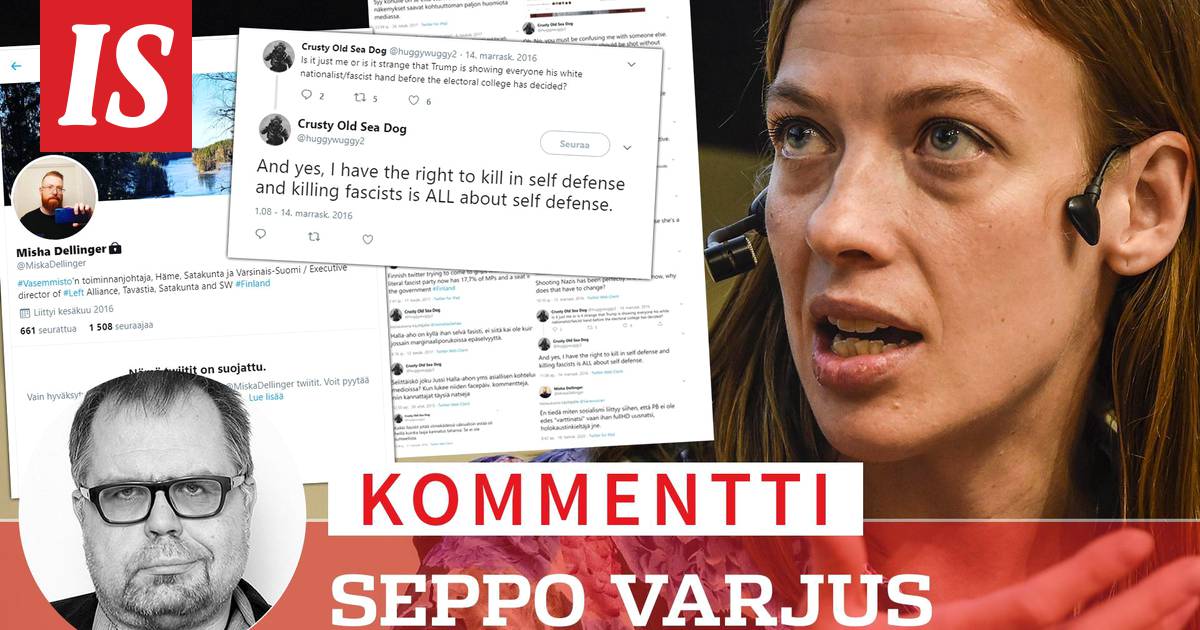 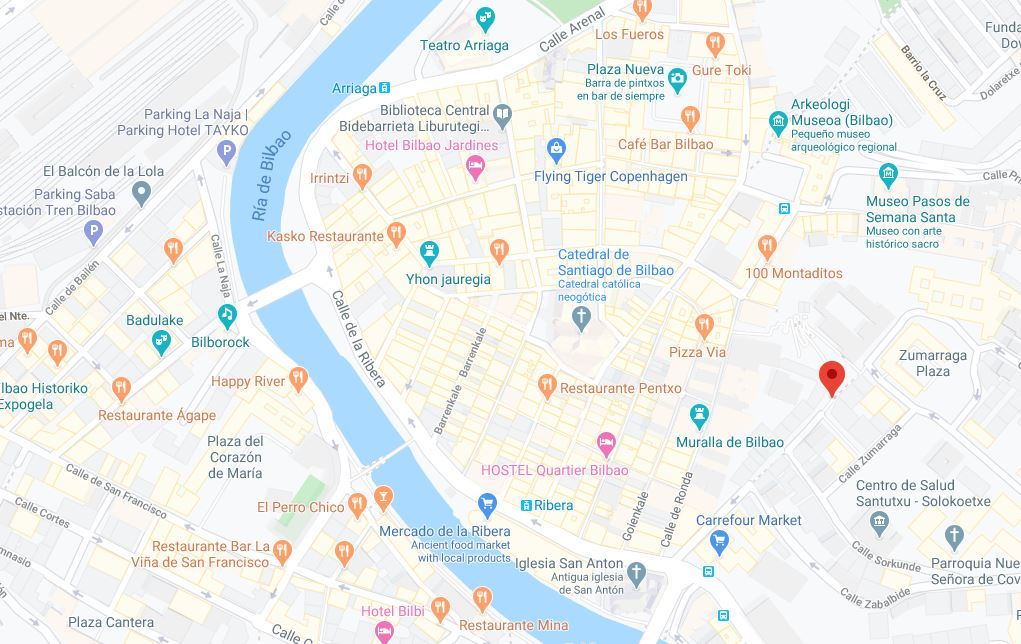