In front of the special administrative region, the city of Shenzhen is dreaming in new Hong Kong. Having become in four decades the showcase of red capitalism, this former fishing village will one day replace one of the first world centers ...

The Hong Kong border from Shenzhen, the two cities are only a few minutes away by train or expressway. Stéphane Lagarde / RFI

In front of the special administrative region, the city of Shenzhen is dreaming in new Hong Kong. Becoming in four decades the showcase of red capitalism, this former fishing village will one day replace one of the world's leading centers of finance?

" Hurry up dear travelers, the train will leave ... Goodbye " The doors of the "Gautie" close again, the high-speed train G79, which has already traveled more than 8 hours from the Chinese capital, continues on its way to its final destination: Hong Kong. Shenzhen North Station is the penultimate station before the Special Economic Region.

In front of wheeled suitcases, young executives, young engineers are attracted by start-ups and research laboratories of large Chinese companies. Tencent, Alibaba, Huawei (telephony, e-commerce) settled here after the crisis of 2008, when the model city of liberalism with Chinese characteristics turned to high-tech until the shadow in Hong Kong .

" I do not think the goal is to replace Hong Kong with Shenzhen ," said Jian Wang, professor of economics at Hong Kong-Shenzhen University. The two cities will continue to coexist in the future. The main objective is to promote other growth paths for Shenzhen. Shenzhen's economy has long been focused on manufacturing exports. Today, it has become an innovation center and a financial center. But in the long run again, Shenzhen should not completely replace Hong Kong, which has its own advantages .

In 2018, Shenzhen exceeded the special administrative region close to a few points of GDP. But the economy is not everything, we must also attract talent. For this, the University of Hong Kong has for three years a little sister, the University of Hong Kong-Shenzhen, a brand new campus where all courses except sport are given in English to 5,000 students from the continent, but also from Japan, from South Korea explains Johanna Yang, the institution's communications officer, who says there are also " Americans, students from Canada, Mexico and the Philippines ".

As for Hong Kongers, " we have regular exchanges, there are currently students from Hong Kong who are taking summer courses here and all our students are attending summer courses, courses on the Hong Kong campus ," continues Johanna Yang. And for a disturbed return to Hong Kong because of the protests, " these are just rumors, " retorted the young woman, for whom the adventure " it is stability " as the CCTV and the entire state media.

A message heard by this merchant specializing in import-export between Hong Kong and the mainland. Young masked protesters armed with umbrellas are wasting their time, he says. " They want democracy, but I think that until then it's OK. I am also from Hong Kong. I work here, the Chinese government is committed to stability. "

Streets lit with neon lights and on the facade of a decayed building, the big characters: "fishing village. It was at the port of Futian, south of Shenzhen, that it all began forty years ago. Today, thousands of cartons are being taped all over China, but no longer in Hong Kong, these delivery men are eager to fill their vans.

" We are transporting these boxes everywhere in China, and now in Hong Kong at the moment. We were ordered not to send anything to the special administrative region. It's coming from headquarters, and it's been a week already. It's probably related to the situation there. We do not know why, it's a decision of the bosses. "

Faced with the stubbornness of Hong Kong protesters hostile to economic integration, which they believe conceals political integration, and thus the end of the "one country two systems" model , the Chinese authorities have decided to curb the rebel administrative region. ...

Officially, the plan of the large bay - "greater bay area" - launched last year aims to boost a region Hong Kong, Macao, Shenzhen and Canton, which has more inhabitants than France. But to become a pole of innovation, the economic opening of Deng Xiaoping is not enough anymore.

" China continues to benefit from the progress of the opening policy initiated in the 1980s ," said Professor Jian Wang. But there are differences. And the Chinese will aspire to new developments in the future. Shenzhen is a pilot city for the Chinese government. This is where the reforms are tested. Initially, the focus was on the economic aspect, such as financial market reform. But if we want to become a pole of innovation, it will take other changes ... Open the Chinese Internet to Facebook and Twitter for example. Many innovations come from the West. How to continue to innovate, if you can not talk to your friends? "

Open the Chinese internet to Western social networks, in a city that already enjoys some tolerance from censorship. In Shenzhen restaurants, the screens return images of Hong Kong's invisible events in Beijing. So close, so far ... If the skyscrapers of Shenzhen today have their heads in the clouds, those of Hong Kong, just opposite, have more than ever the feet in the tear gas .

Shenzhen skyscrapers head into the clouds from the border of the special administrative region. Stéphane Lagarde / RFI

Life/Entertain 2020-06-15T08:35:17.266Z
Chen Dong: Hong Kong-related national security legislation shows the belief and pursuit of the central government to govern the country according to the constitution and the law

News/Politics 2020-05-19T12:43:36.955Z
All NPC deputies and members of the National Committee of the Chinese People's Political Consultative Conference have negative test results and will go to Beijing to participate in the two sessions

Business 2020-08-02T18:10:22.699Z
Seize the opportunities in the Bay Area to explore the road to science and technology innovation 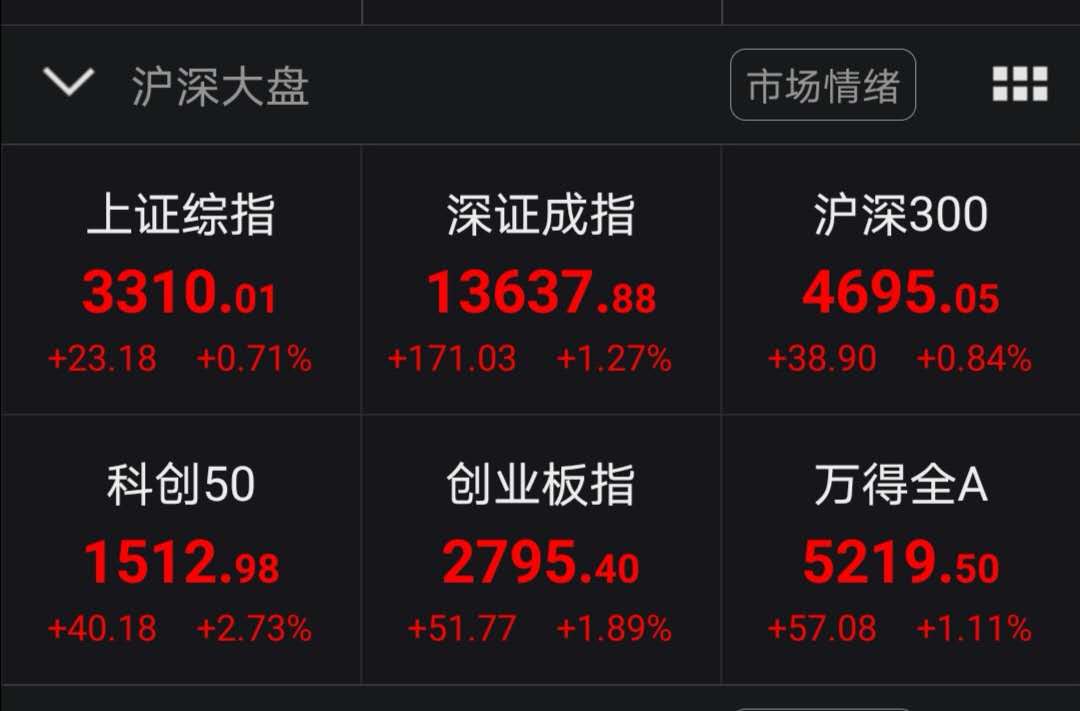 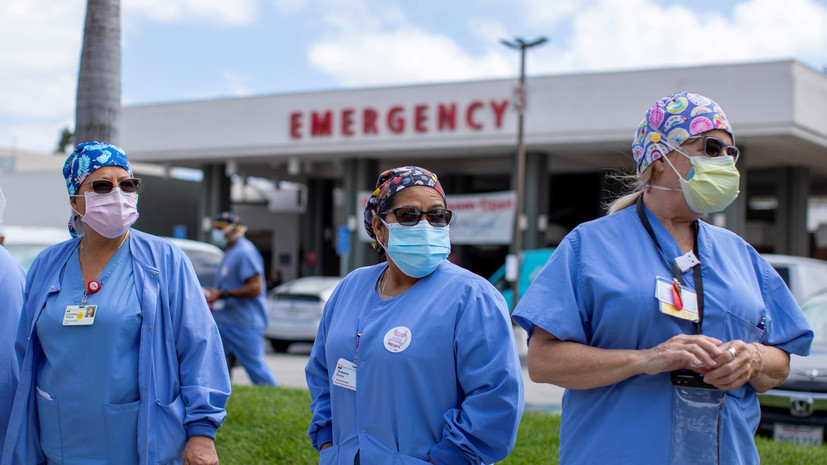 News/Politics 2020-08-07T02:58:25.185Z
To reduce exposure to the Greek banking industry, customers are encouraged to choose non-manual services as much as possible 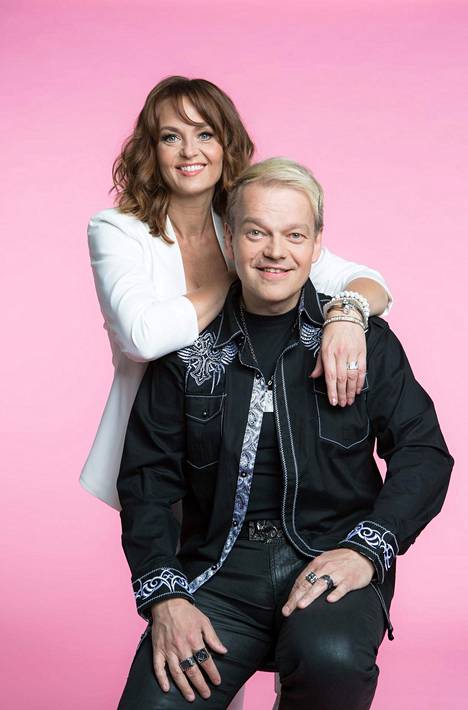