Mogadishu bombing: the mayor succumbs to his injuries - RFI

Abdirahman Omar Osman, wounded on July 24 in an attack perpetrated by Shebab Islamists in the Somali capital, died in a hospital

Abdirahman Omar Osman, who was wounded on July 24 in an attack perpetrated by Shebab Islamists in the Somali capital, died in a hospital in Doha, Qatar, where he was transferred, the Somali presidency said on Thursday (August 1st).

The Somali president ordered three days of national mourning and the flags lowered at mid-mast after the announcement of the mayor's death.

" He had sacrificed his life in the service of the Somali public and he had helped rebuild the government of Somalia ," said Mohamed Abdullahi Mohamed. [...] He will be remembered for his dedication to serving the people and the country, and for his determination to develop Mogadishu while playing his full role in the fight against terrorism. "

On July 24, the Shebabs had carried out a suicide attack against the Mogadishu City Hall, killing at least six people and injuring six others. According to a security source, a suicide bomber entered the building where a meeting was taking place and blew himself up. The mayor of Mogadishu was transferred to Doha the day after the attack.

► See also: Six dead in the attack on the Mayor's office in Mogadishu

The attack took place just an hour after James Swan, the UN Special Representative in Somalia, visited the mayor.

Mogadishu bombing: the mayor succumbs to his injuries - RFI

Somalia: Awdheegle, strategic city, released after 8 years in the hands of shebabs - RFI

Somalia .. Attacks targeting Italian military convoy and a US base

Death scenes returned ... 76 dead, with the Mogadishu explosion, and the toll

Somalia: death toll in Mogadishu attack rises to over 70 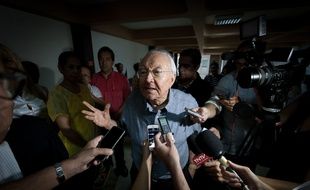 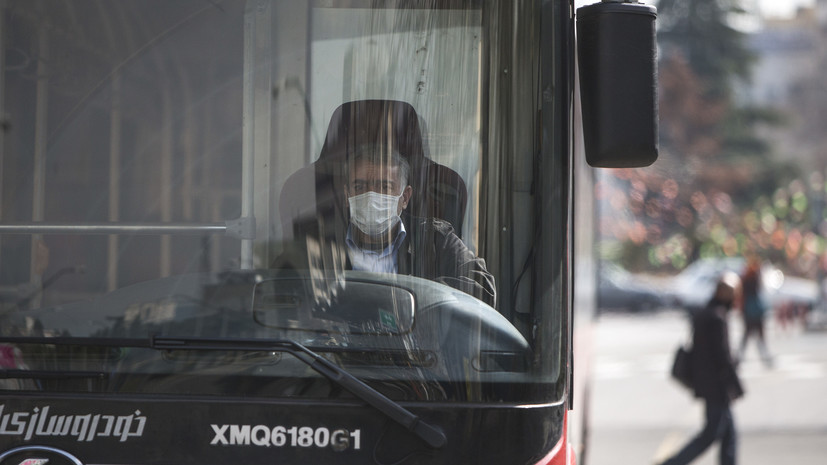 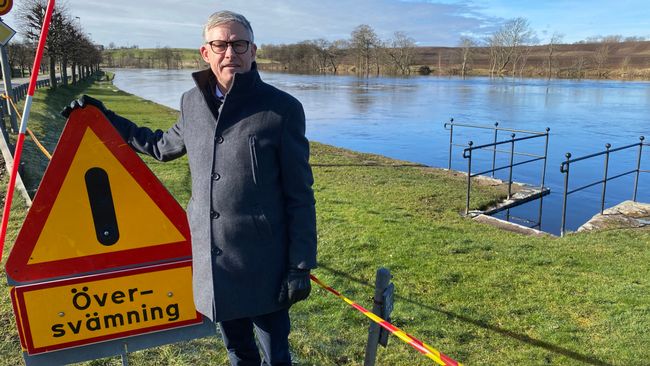 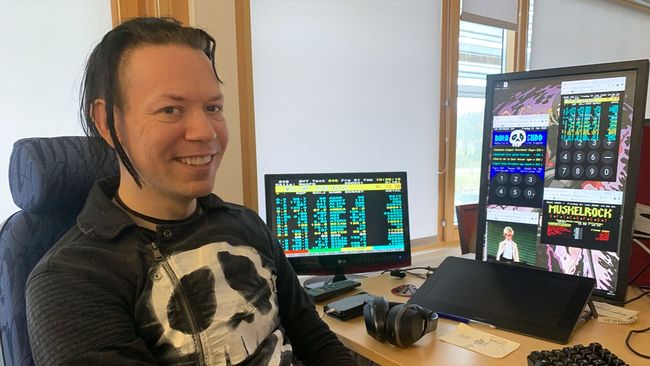 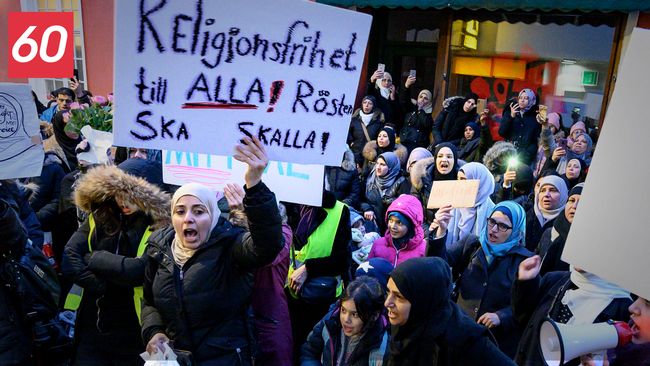 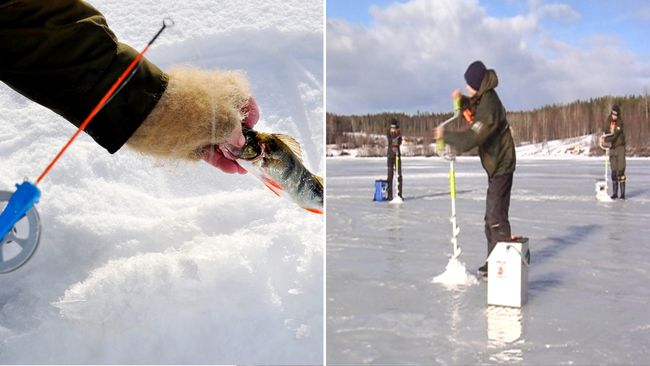 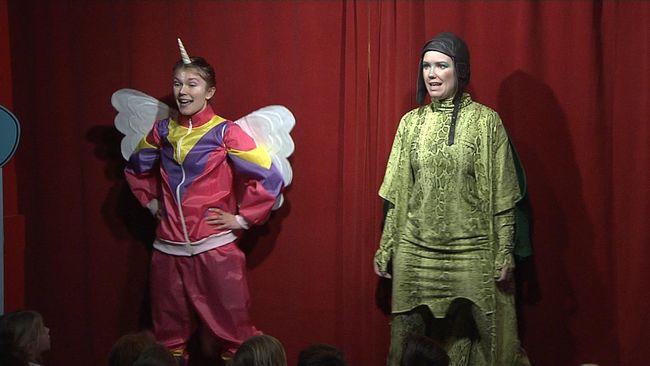 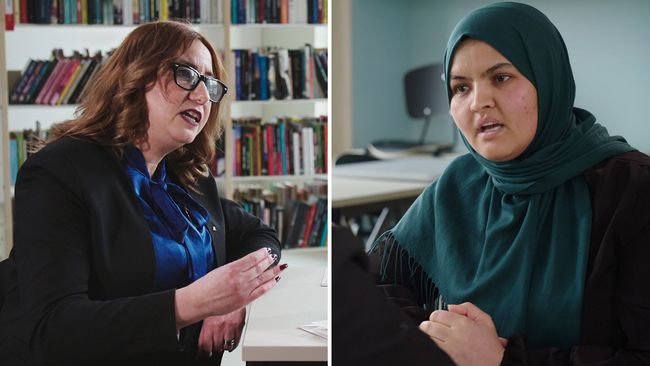 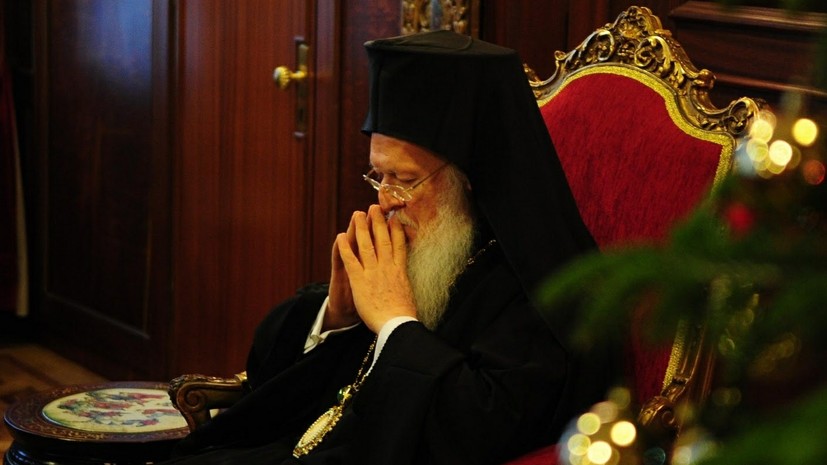