Nervesaw Gisele is out and thanks her creator on her knees for freedom. But do not worry, there are still enough annoyances in it. Peter Orloff discovers the Superman in himself. And Yotta has the knowledge of the day.

Let's face it, the jungle camp squadron is starting to swing towards the home straight. The stars still give "everything", "their best" with "maximum energy" and so on. Unfortunately, the master is prevented and her representative - as usual - a little snorted. But, as Peter Orloff says: Never giving up is not an option!

Prayer of the day : Gisele, chosen out, thanks her Creator on her knees for freedom. Peace is with her and the milk of pious thought also in terms of their popularity values: "If Germany does not like me, well, my God, then that's just how it is." It is important that she loves herself.

As a reward, Gisele is allowed to consume processed food and chilled potion ("O my Gooott, Essäään! Geil!") And gets her biggest heart's desire fulfilled: "May I stroke a koala now? Oh, my gooot! greatest wish of the heart! " And then spontaniously she strokes a paralyzed little oala. He looks, as only bag mammals can look. And Gisele will not be crying for once. Not even with joy. Thank God.

Knowledge of the day : Yotta about Yotta: "It's not like I'm Jesus on earth."

Breakdown of the Day (1) : Because Doreen was "maybe" eliminated, she suddenly finds herself confronted with her own transitoriness. Their own life runs like a stream of Netflix in their mind's eye, halting, because the wireless is not enough and a second season seems unlikely: "I'm so scared to get out there, and then all hacking around on me because I I did not shit, I took this seriously, it's not fun, for others it might be a game ", but not for Doreen, it's for them "one game", one that is getting worse and worse: "I wonder: what am I doing wrong? I'm trying hard!"

Breakdown of the Day (2 and Conclusion) : A failure here, not only in relationship and occupation, but also in the jungle, that "will probably accompany me for a lifetime". Compassionate hands rub her back, and Doreen opens all the locks: "I've always been looking for something to work on, work, work, you're really my family, that's the best, and I'll get it back from you . " And so on and so forth, the magic of human touch. And back rubbing as a psychoanalytic therapy trick.

Photo gallery: That's how day 12 ran in the camp

Game of the day : No guarantee or chances of winning, just out of jubilation and dandy. One portrays in pantomime what others have to guess. For example, "uterine lining". Felix can not believe that Sandra guesses, "Jawollski!" - "Old moth!"

#MeToo of the day : It happened "it" the day before, in a tricky challenge in a dark cave. While Yotta was staging his tactical reconciliation with the Currywurst man, Evelyn stood in the way, babbling. Yotta pushed her aside: "As a woman, I was in there between two big men in the cave, and then: 'You can shut up now!'", And then she was either the "arm struck off" or she either "so pushed back, it's all been so long ago. Anyway, "Any woman can understand that." Her own role as a woman was also not exactly helpful: "I just love love and the warmth and all these happy things." As aggressive as Yotta, a man must have "as a man in himself".

Reconciliation of the day : As a modern man, Yotta goes inside in the evening and finds the reason for his thymotic eruptions - the Evelynian chatter! Because he "criticized" the woman today, he owes her a "solution", namely: "Do you read?" Reading help in focusing. Ulterior motive: less chatter.

Mansplaining the day : As a male moderation coach, the Yotta offers Evelyn to "when this is over" to send him a summary of WhatsApp every day, which she then read. Evelyn, not stupid, wants "the book by Jenny Elvers

read about her alcohol addiction. "Felix from the side:" Yeah, well, but you will not be smarter! "Evelyn:" But there are also words in there that are just clever! "

Neologism of the day : Yotta to Evelyn: "Now just shut up." A flap is a snout, which is deflected by the superego at the last second to the flap. Gilette has almost but not quite made it to the jungle with his blessed campaign against toxic masculinity.

Posture of the day : Safe stand with both legs, upper body slightly bent forward and arms angled, because there is hardly any room for the muscle packages - so not only Yotta, but also Peter Orloff stands around. Like an action hero waiting for the gangsters in a dark alley. Thus, the Methuselah stands alone in front of the fire even at the night watch. As if it could attack him at any moment.

Menu of the day : Pureed porcine vagina with live cockroaches as sprinkles. Sounds like something to gild in Dubai.

Time Traveler of the Day : Again Orloff. He said shit twice during his test. He can not let himself go that very old school: "Yeah, it's TV, you do not do it, excuse me!" However, he does not care that he injures his hand and blood flows, because: "Never give up is not an option! I'm happy to have been here today and thank everyone!"

Analysis of the day : Felix on Orloff: "At home, if no one watches him, then he is sometimes like this: Phew, I'm in the ass." Who knows? Maybe he is like this: "Never give up is an option!", And with bent arms in the kitchen.

Departure of the day : Leila, who in the past few days has been transformed from a sprayed-on sex object to a normal person. She has it now. 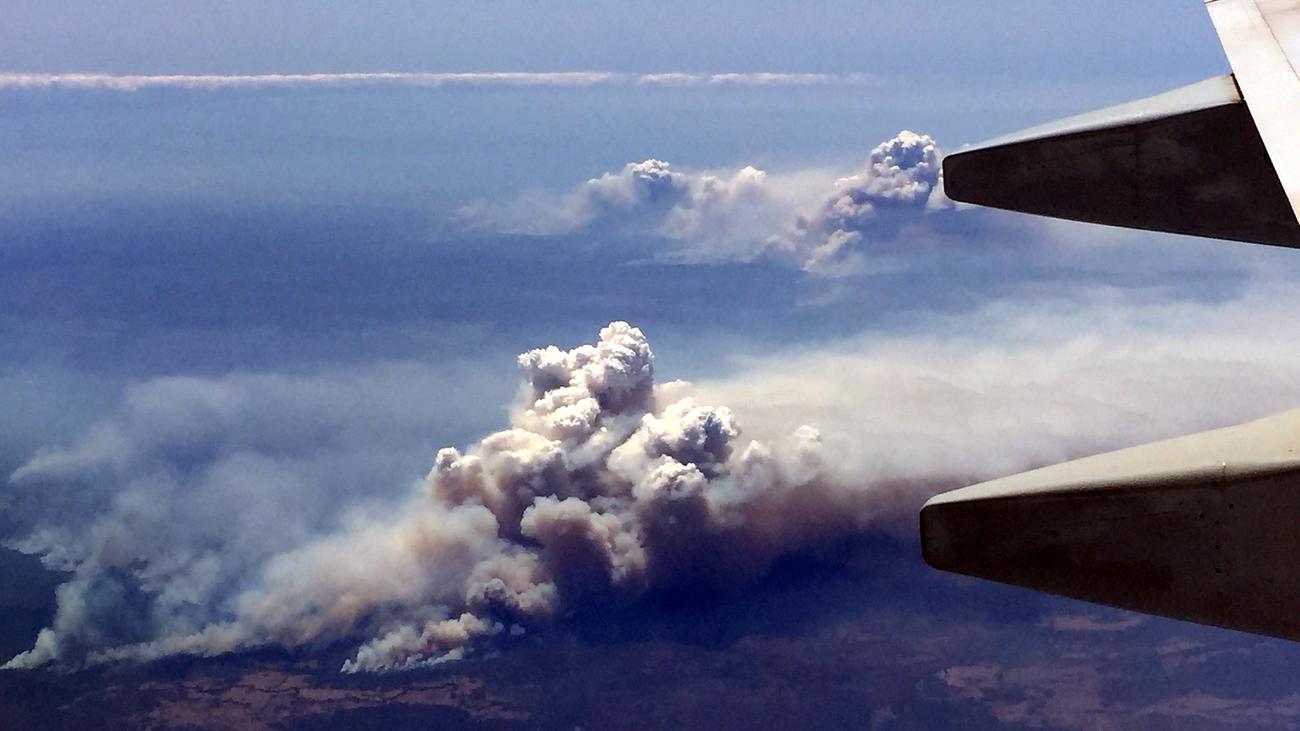 UN climate summit: Too slow for the climate crisis 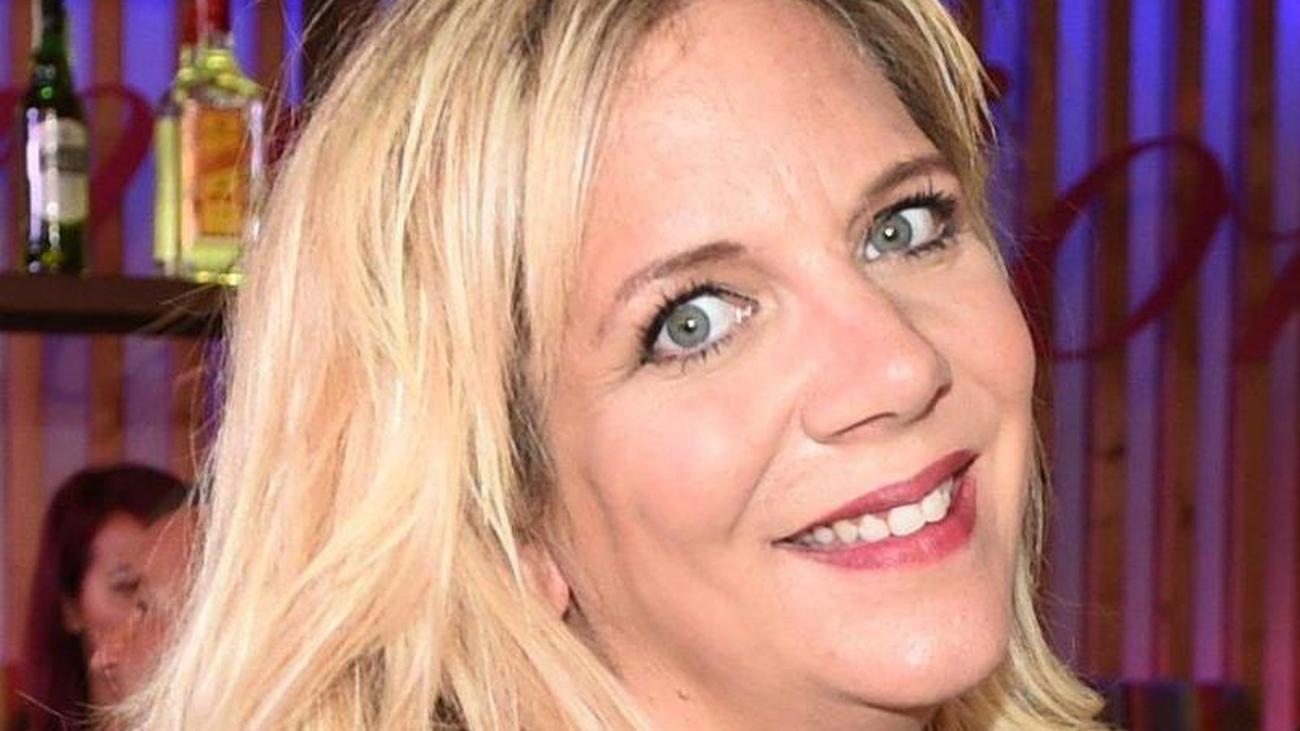 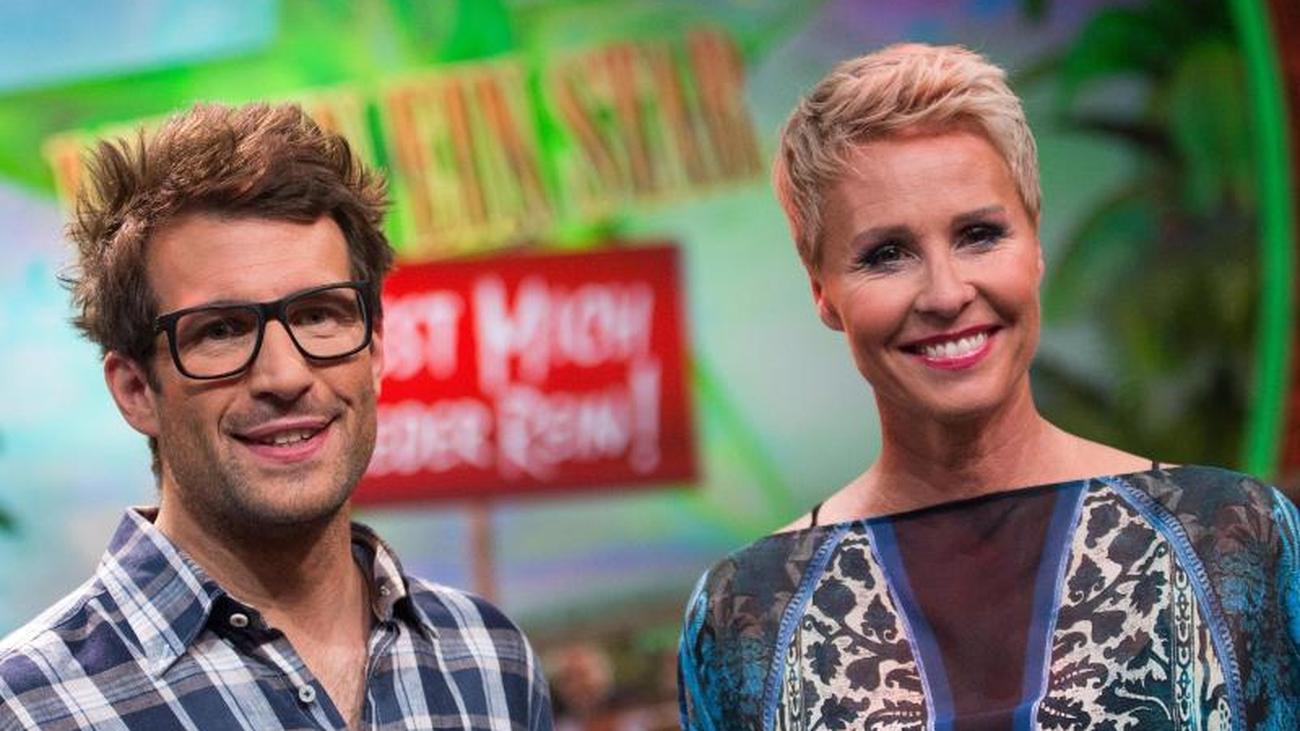 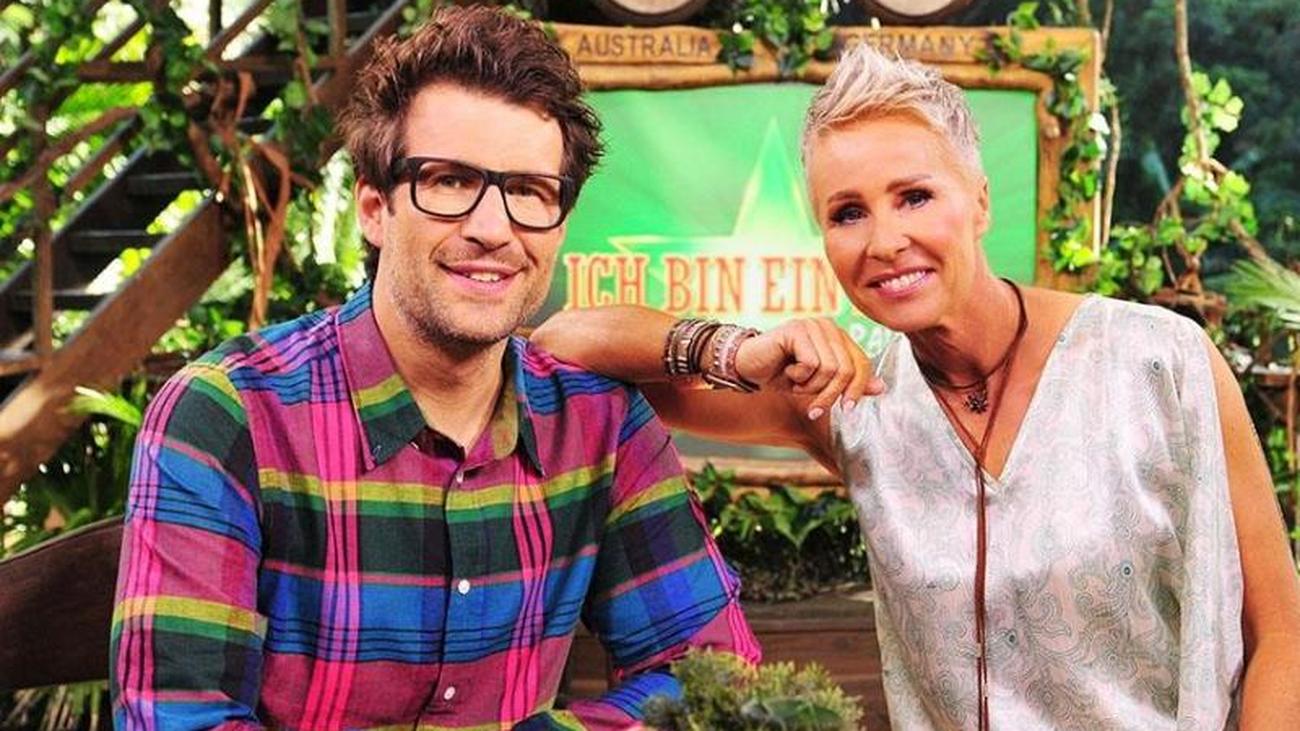 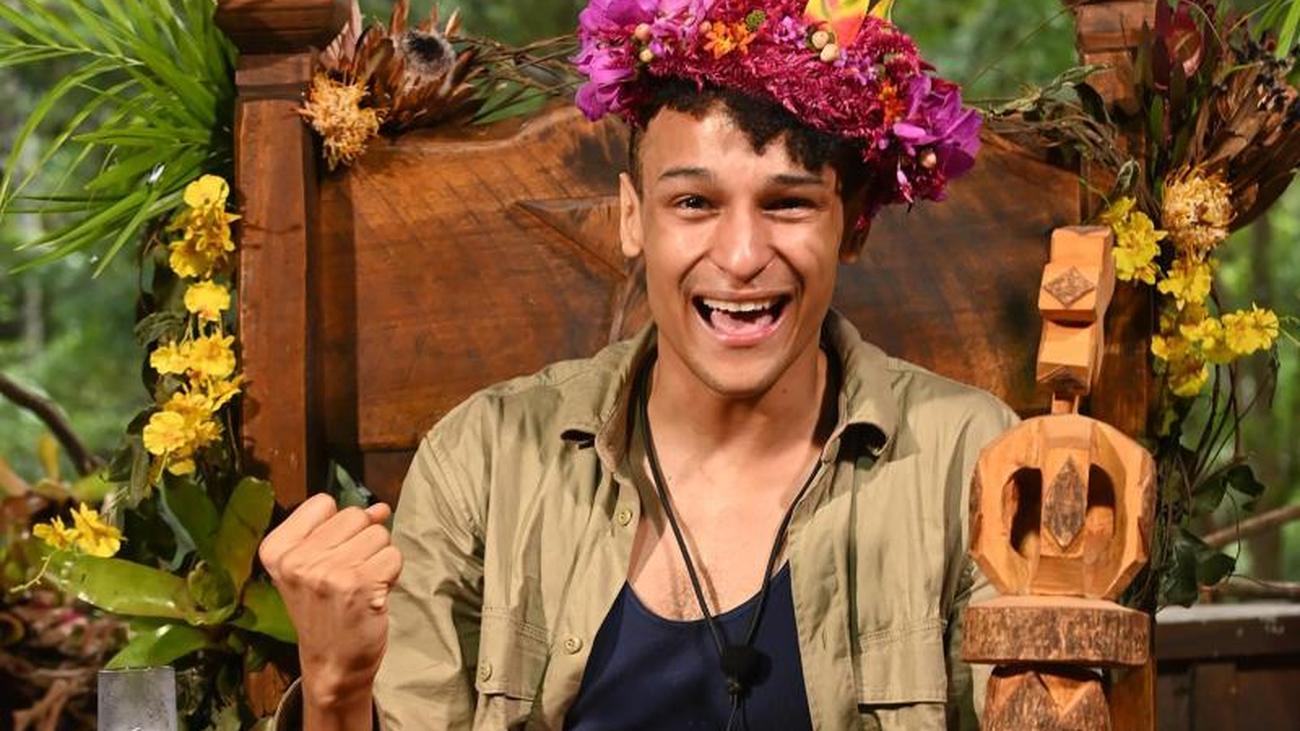 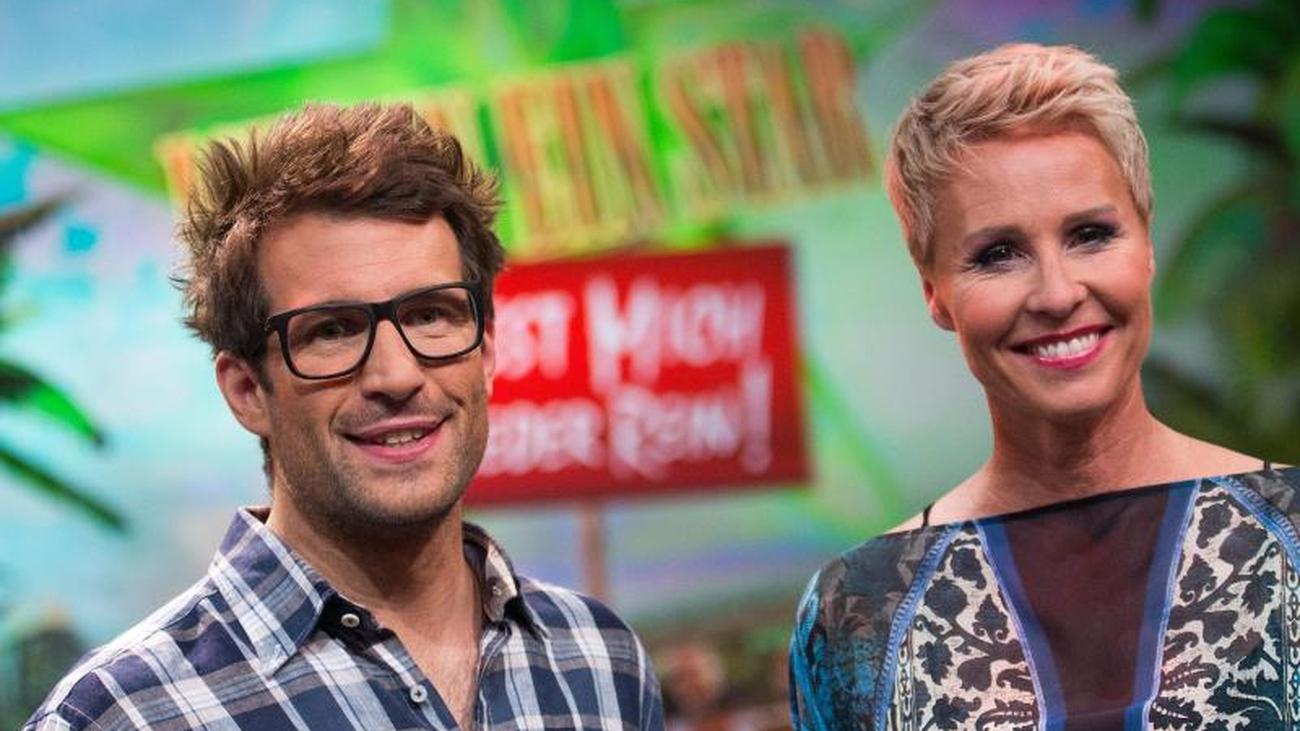 Hard criticism of "fun show": The show and the fire - The new RTL jungle camp starts 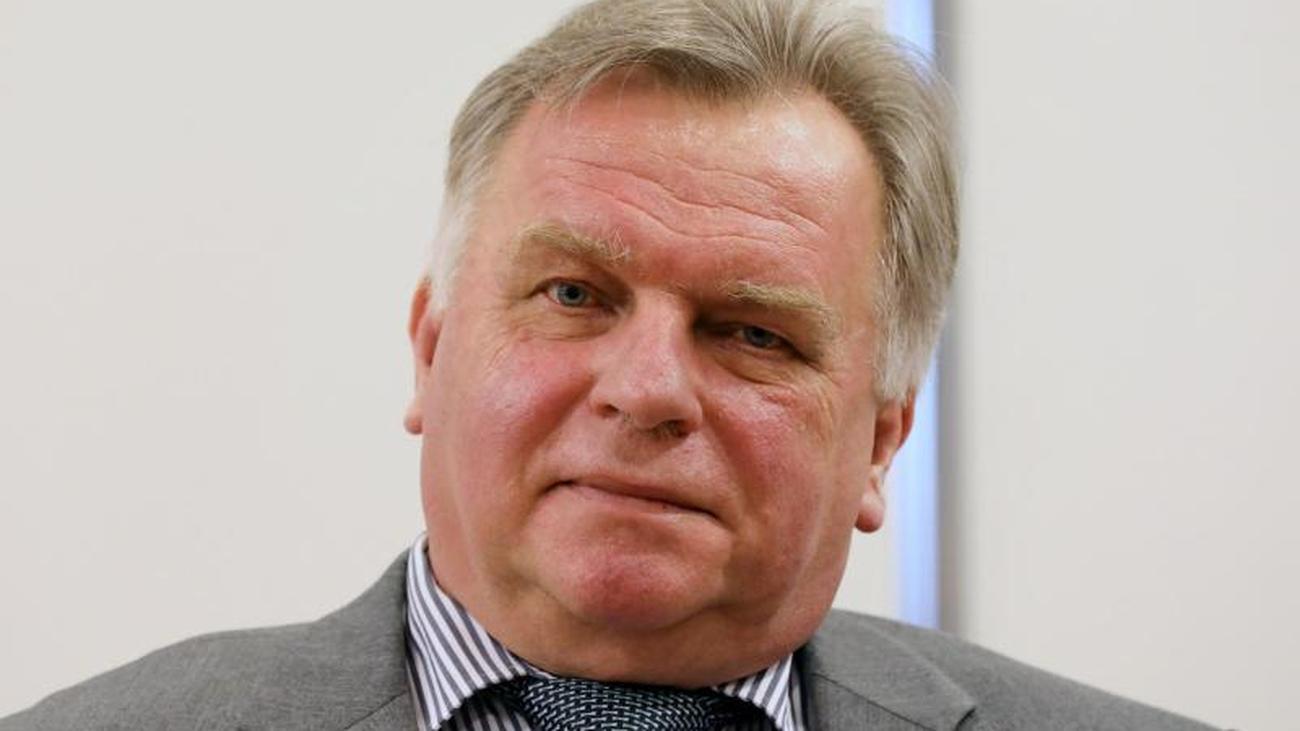 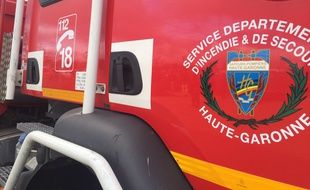 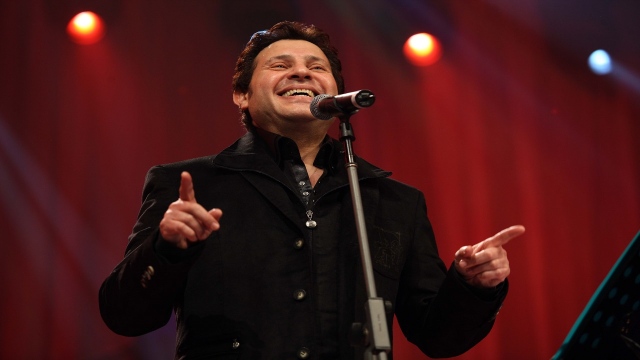 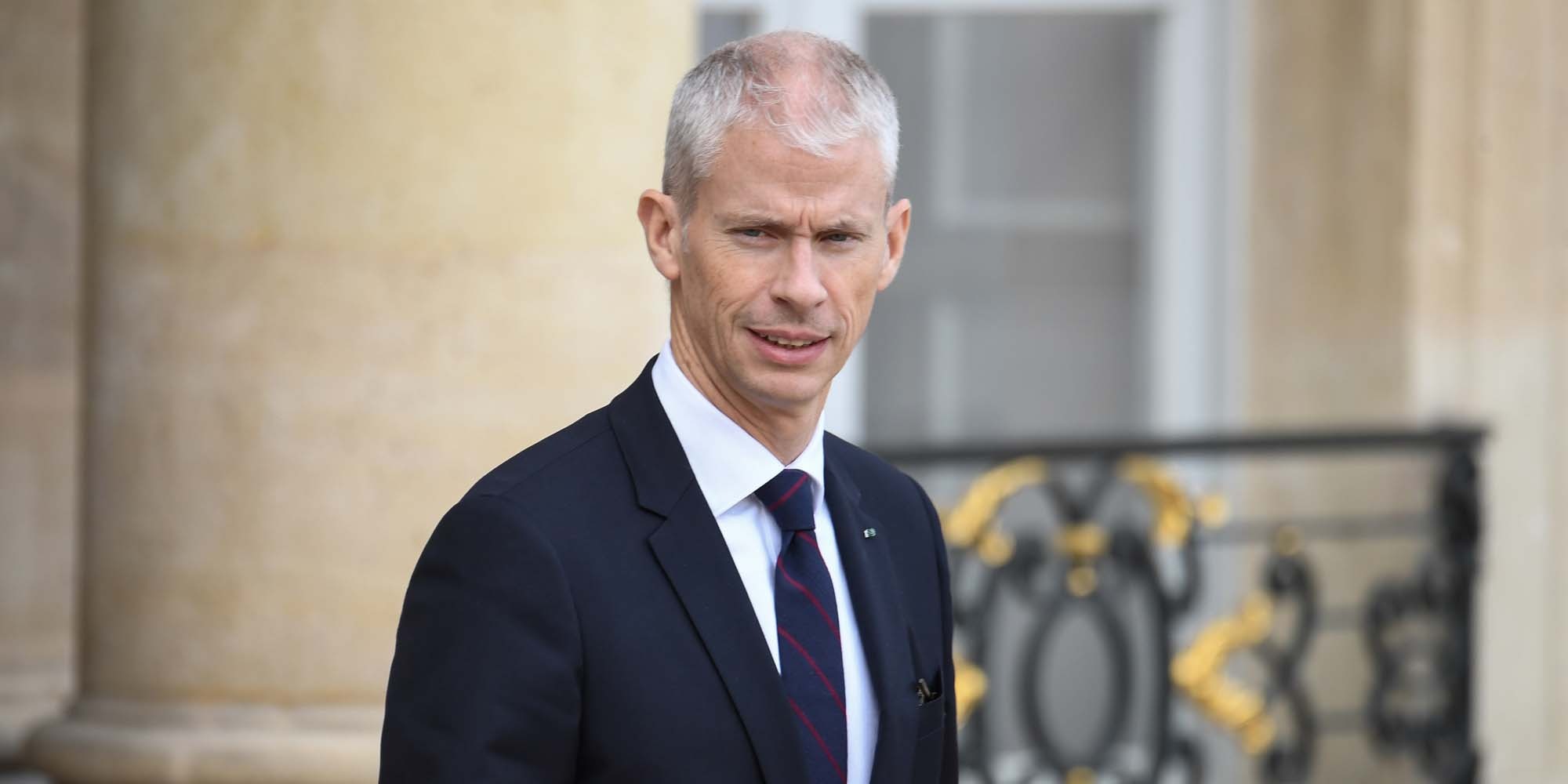 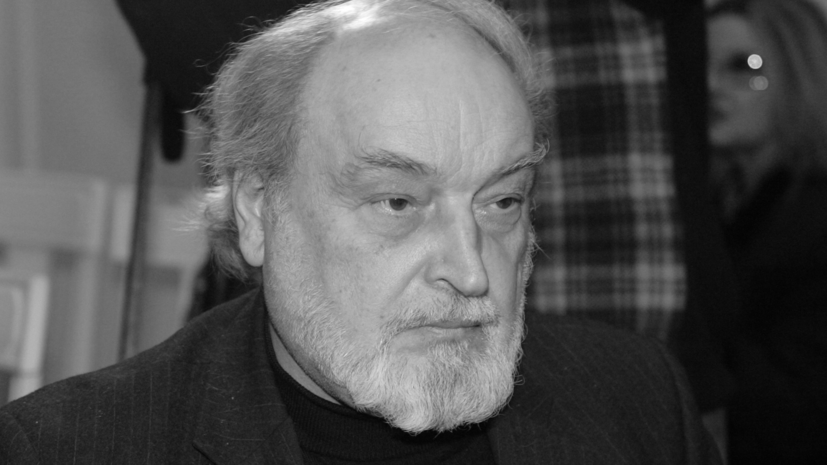 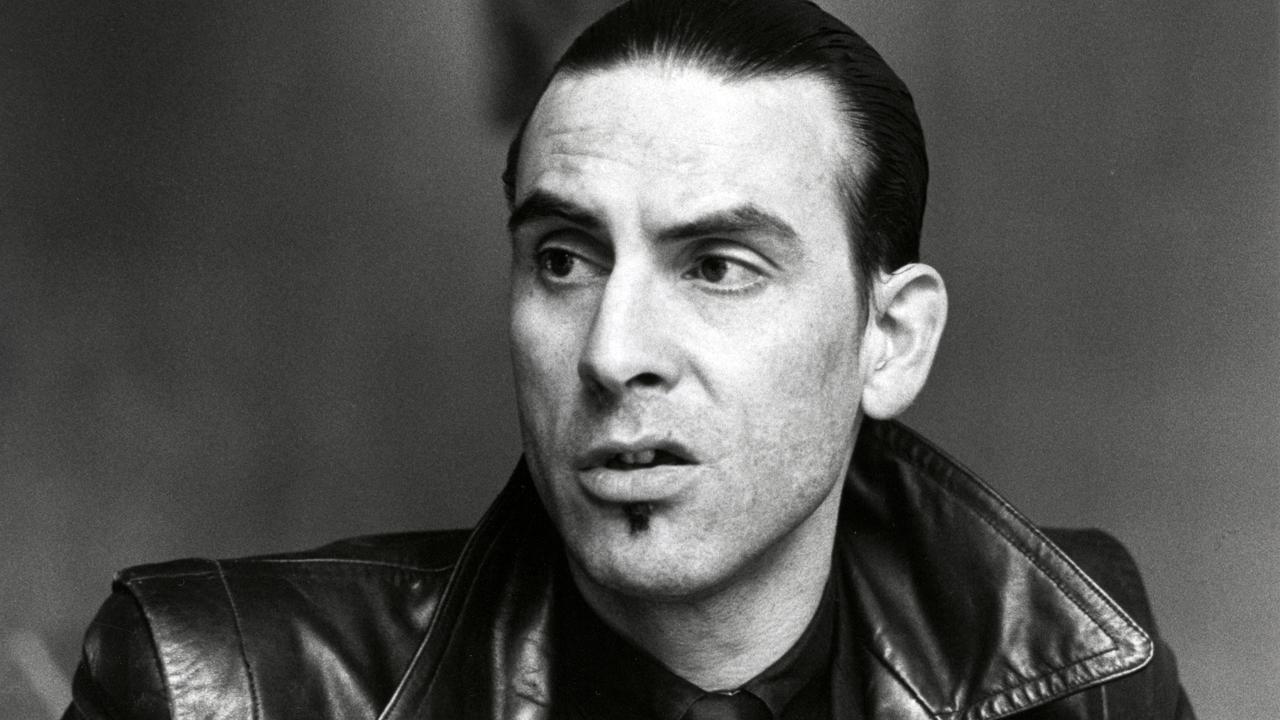 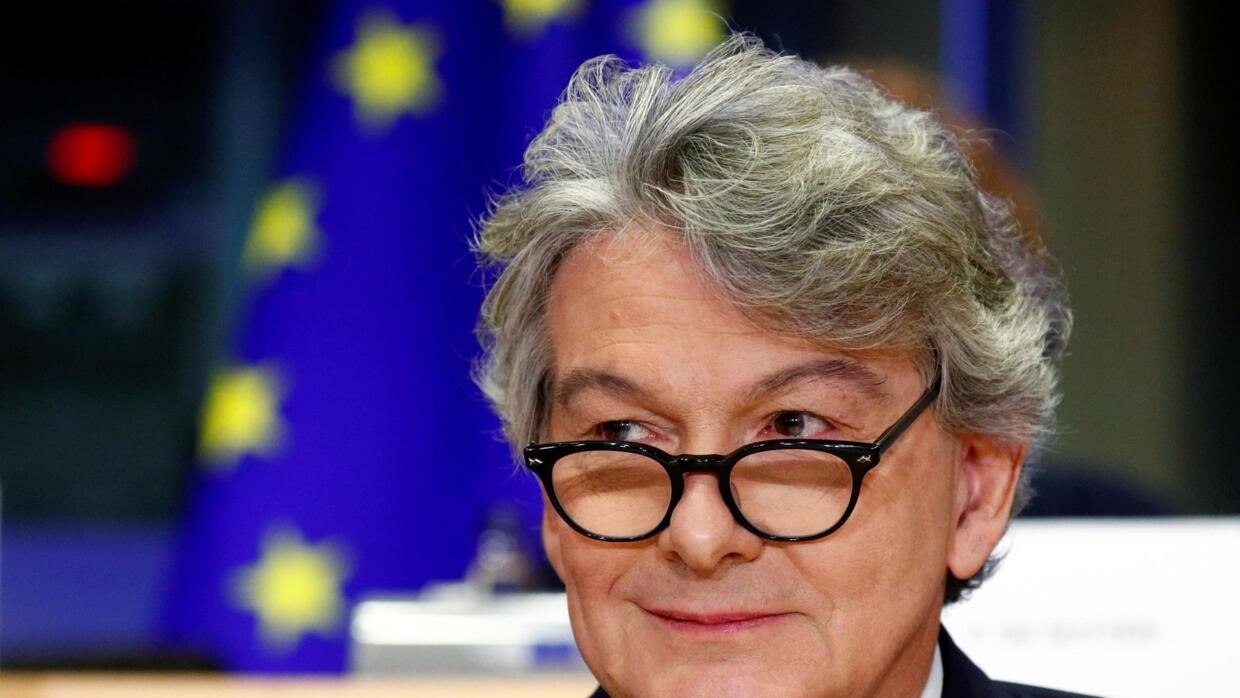