"Chef" throws a "cockroach bomb" in a restaurant!

A “cockroach bomb” launched by an angry chef at his former workplace in a restaurant in the city of “Lincoln” in eastern England, due to a wage dispute, caused employees to panic, according to the “Daily Star” newspaper, and the newspaper added that Tom Williams, 25, was at odds. With the owner of the restaurant, who k 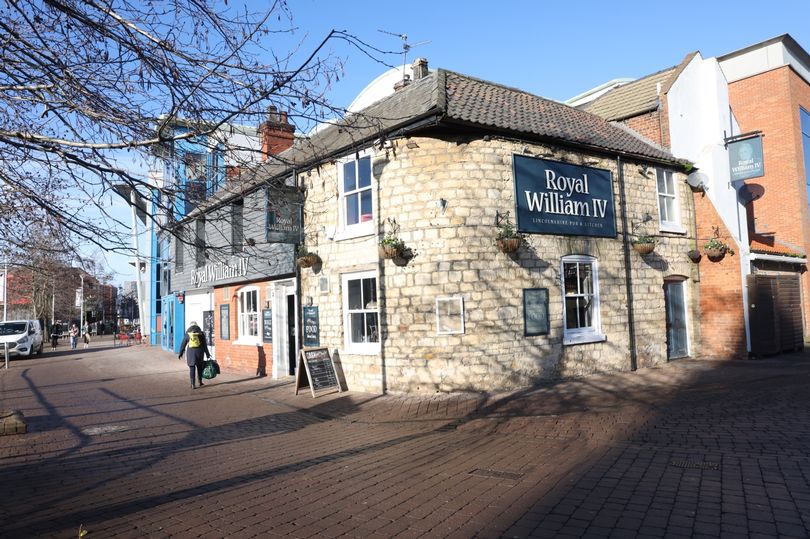 "Chef" throws a "cockroach bomb" in a restaurant!

The image is from the source

A "cockroach bomb" launched by an angry chef at his former workplace in a restaurant in the city of "Lincoln" in eastern England, over a wage dispute, caused employees to panic, according to the "Daily Star" newspaper.

The newspaper added that Tom Williams, 25, had a disagreement with the owner of the restaurant he was working at at the time, because of the delayed monthly salary, so he threatened him by setting off a "cockroach bomb" in the kitchen.

When the restaurant owner refused to pay him, two days later Williams carried out his threat.

The public prosecutor said during the trial session that Williams carried out his threat after two days in the restaurant, which dates back to its establishment more than 170 years ago.

The public prosecutor added, "Williams entered the place and released a number of cockroaches...they are non-endemic types of cockroaches and are used to feed snakes."

The court found that the staff immediately contacted Environmental Health and Pest Control and closed the restaurant.

"The impact of what the accused did on the employees and families is significant," the restaurant owner said in a statement read by the public prosecutor. "It was not just about the company's financial affairs, it was about how upset the rest of the staff, especially the kitchen team, was about what happened."

The court was told that the restaurant had paid £22,000 to its insurance company to cover the damage.

For his part, the defendant's lawyer tried to justify what his client did, saying during the trial that his client had acted wrongly, but he was in a state of anger as a result of the delayed wages, as there was a legitimate dispute, but his client misbehaved because he was in urgent need of funds to treat his young son.

The court sentenced the accused to 17 months in prison, suspended for two years, telling him: "This is your last chance. If you violate this, I will bring you back here," especially since the accused had 4 previous offenses, namely beating, possession of a knife, and causing chaos.