In the east of the Democratic Republic of Congo, as fighting rages, the population must face a new threat: cholera. The population continues to flee the fighting and in… 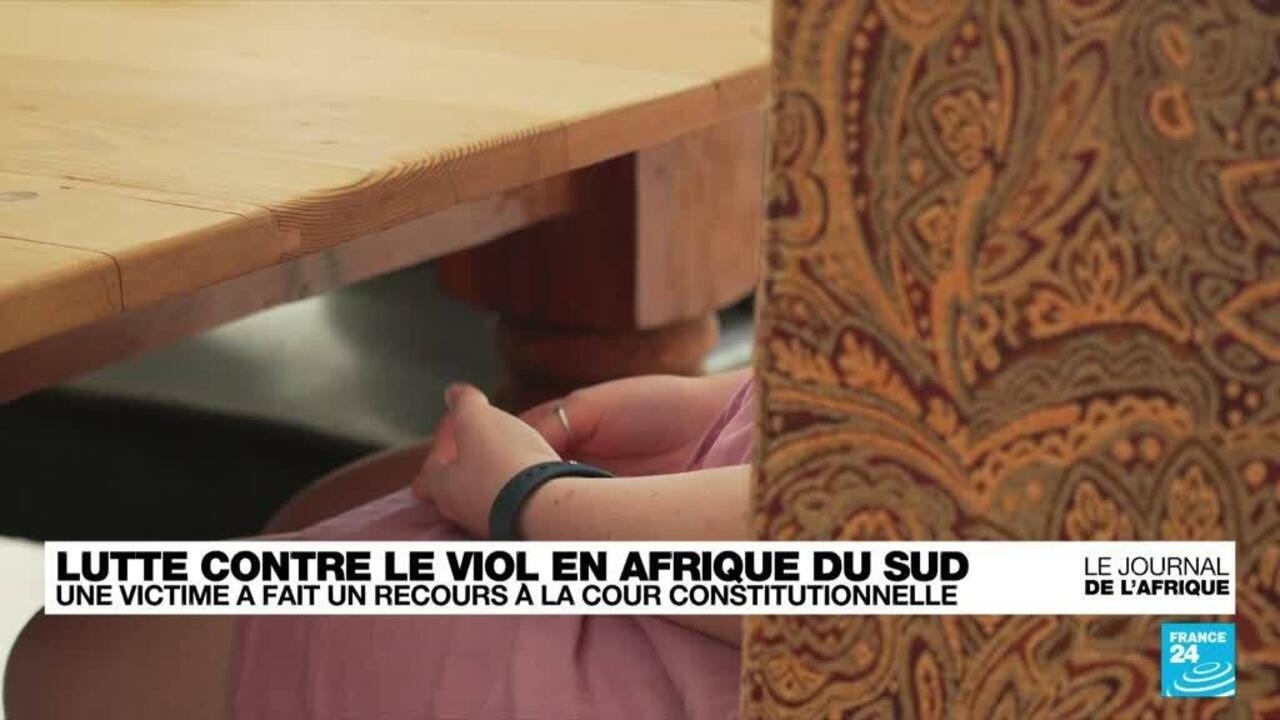 In South Africa, one in three women will be raped at least once in her lifetime.

For the associations, the legislation needs to be amended to protect the victims.

With the help of an NGO, one of these rape victims filed an appeal with the country's constitutional court on November 18 to change the definition of "consent".

This is the first time that she has agreed to speak at the microphones of our correspondents.

The Bamako meetings are an institution for the continent.

The photography biennial founded in 1994 is one of the unmissable events in African culture.

Threatened by the health crisis and the political crisis, it resists.

About seventy-five artists from the African world will present their works.