Biggest in the world on Tiktok this year: “Thought it was a joke rapper”

A nearly ten-year-old song by Swedish rapper Yung Lean was the most-heard song worldwide on Tiktok in 2022. In the 2020 documentary Yung Lean: In my head, international critics look back at the first time they heard the song and saw the music video. - Who is that Swede really? says Vice journalist Emilie Friedlander. 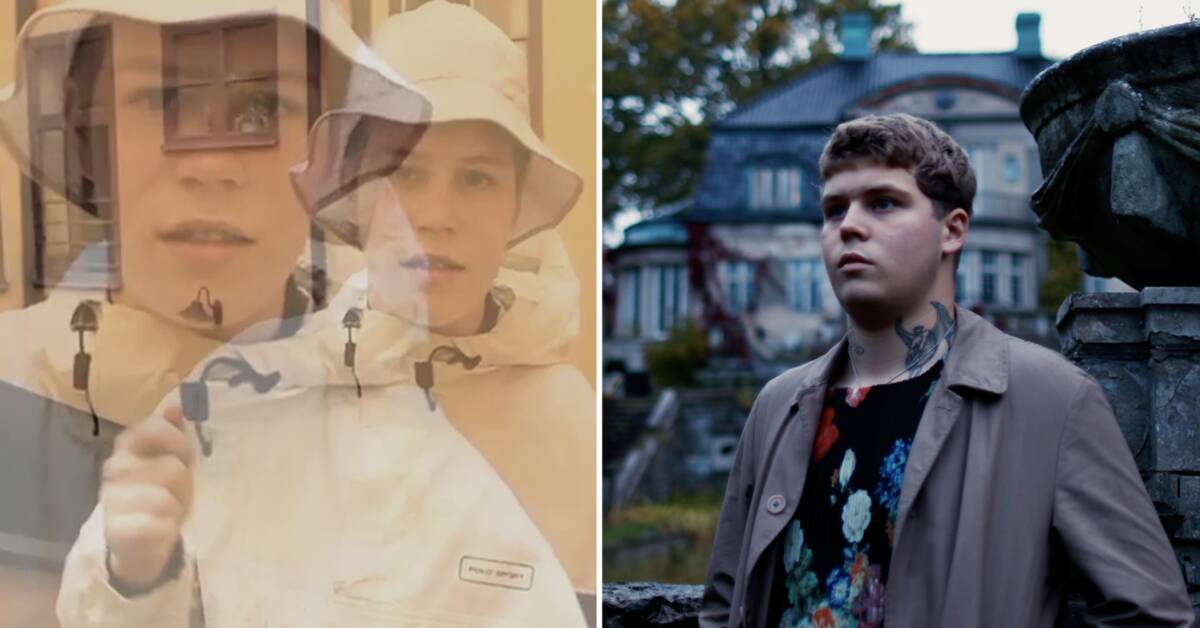 Tiktok creators have used Yung Lean's "Ginseng strip 2002" in a total of 10.6 million videos, according to a compilation of the ten most played songs of the year on the social media platform.

Tiktok makes it easy for users to combine their own videos with established artists' music.

This means that new as well as old songs can quickly go viral.

The popular song featuring the Swedish rapper was released in 2013, but has been revived in 2022.

Yung Lean, whose real name is Jonathan Leandoer Håstad, broke through as a 16-year-old.

In the biographical documentary Yung Lean: In my head, journalists and music critics recall when his music began to appear online.

- I didn't know what to think.

I didn't know if he was some kind of prankster or if he was serious, says British journalist Jesse Bernard in the documentary.

See the entire documentary about Yung Lean on SVT Play.