Vicky Luengo: "Men have been screwing up and making mistakes all their lives. Let us women live and make mistakes"

There will be those who think that after a boom like the Riot Police, life becomes another. Vicky Luengo (Palma, 1990) denies that vision, because for her change is "a... 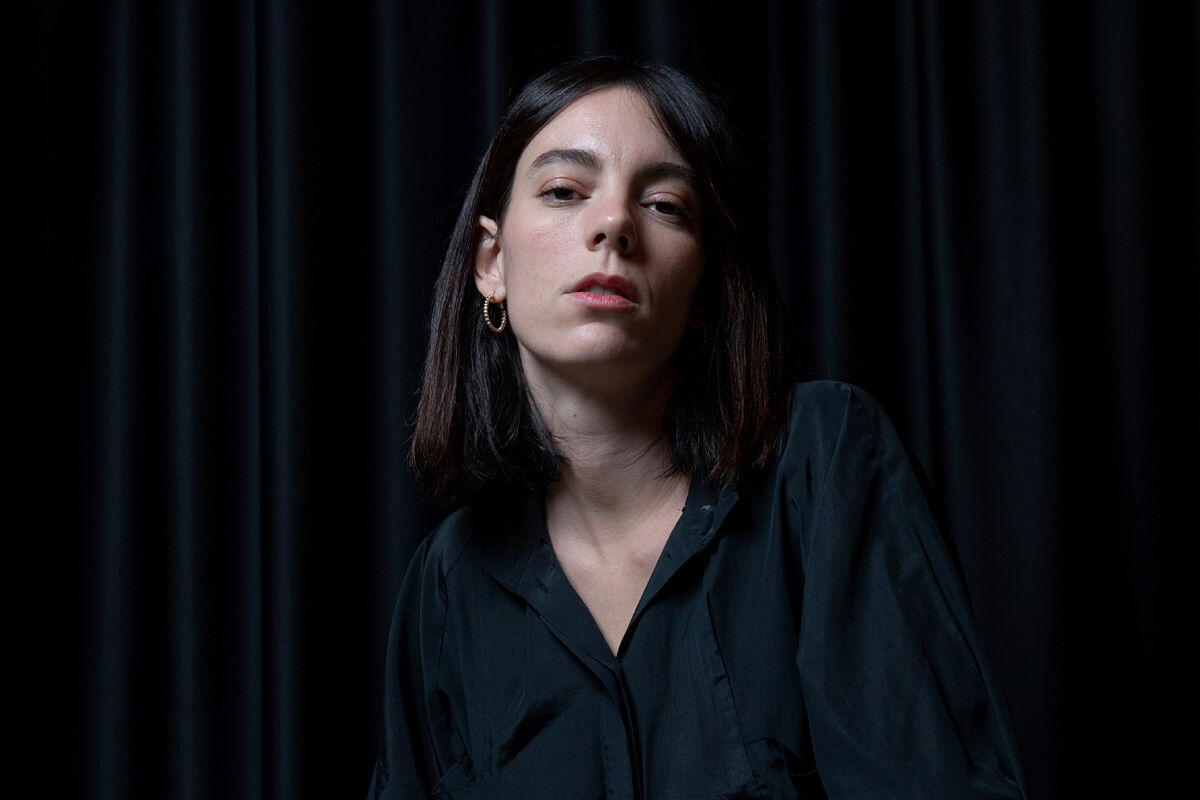 (Palma, 1990) denies that vision, because for her change is "a communion of small things done where people didn't even realize you were there".

And it is all of them that have led her to where she is now, to star in

's debut feature , and to be nominated for a

for that urban woman who, together with her partner, one day leaves everything to start a rural life.

Have you ever thought of replicating that in your life? When you have been waiting for so many years for the fruits of an investment of time and enthusiasm that you have made to emerge, you want to receive them, but I do want to rest because I have worked a lot these years.

I need at least a month to disconnect and not consider anything in terms of work. People always talk about it and then it's hard to do it. It's very difficult because of our way of life and the speed at which we go, but I defend wasting time as something very important

And I am aware that I am saying this from privilege, because people cannot afford it.

Capitalism and consumerism form a gear that does not allow it.

Here is added a profession in which the line between the personal and the work is blurred and not always controllable.

«Love and enthusiasm for what you do are mixed with the exhibition, but over time you learn to mark that line.

It is important to understand that this is a job and we need to live.

But that's where that public exposure comes into play.

“It makes you feel that your value is tied to what they think of you.

That's why I like to come home and remind myself that my value is me, and not what I have or what I do.

I defend wasting time from my privilege, because there are people who cannot afford it

In that regard, is praise or criticism worse? Both are dangerous if you think about external value.

And more in this world of networks,

I can't build my self-esteem based on lofty praise or ruthless criticism because if I lasted a year in this profession, it would destroy me. 'Suro' is also full of fear of wanting, of bonding. Because people don't dare to bond, and I'm not just talking about a romantic vision.

Loving is very dangerous and very difficult, but it is the only way to live.

And if you want in an honest and daring way, the fear of being vulnerable appears, of losing... but I am no longer interested in living without loving honestly.

Four actors, four decades of Spanish cinema: "Before, a lot of cinema was made because of the subsidy that nobody cared about and that is over"

Four actors, four decades of Spanish cinema: "Before, a lot of cinema was made because of the subsidy that nobody cared about and that is over"

Carmen Machi: "We look outward a lot and it's bullshit"

Carmen Machi: "We look outward a lot and it's bullshit"

If there is something in that project, it is the idealistic vision of city people towards the rural, and how it fades as soon as you live.

«I prefer a privileged idealist who sees sleeping people awaken a certain conscience.

Another thing is to maintain your idealism while you don't do shit, not that.

It is very important to learn to accept privilege for any fight, and this film puts you in front of a mirror to see it.

The other mirror is that of climate change and its consequences. It is very necessary.

It makes me angry with myself that I'm less committed than I should be, blah blah blah isn't going to get us anywhere.

From home you can do many things.

That a movie does its bit to start scaring us is important, because it seems that we don't care and the world will give us a good host again. How does someone who claims to be extremely demanding face this profession? For people who we have the flaw of such a personal demand and a need for control that is so high, any profession is hell at times, because you always feel that you could have done better.

I am learning to lower the expectations of what I demand of myself because it hurts me. Is that demand greater because I am a woman? Of course,

because they have made us believe that we have to compete among ourselves.

That is an invention of patriarchy and machismo to turn us into a product that has to be better than the one next door.

As a woman it seems that I have no right to screw up.

Men have been making tricks and screwing up all their lives, let us live and make mistakes.

We only ask to have the option to do the same, which seems that everything of ours has to be successful.