Netflix wants to let the audience rate movies before they're finished

The streaming service Netflix wants to expand its work with audiences who get to preview and like new movies and series. Something that already occurs with most films in the Swedish film industry, according to Tim King, production manager at SF Studios. 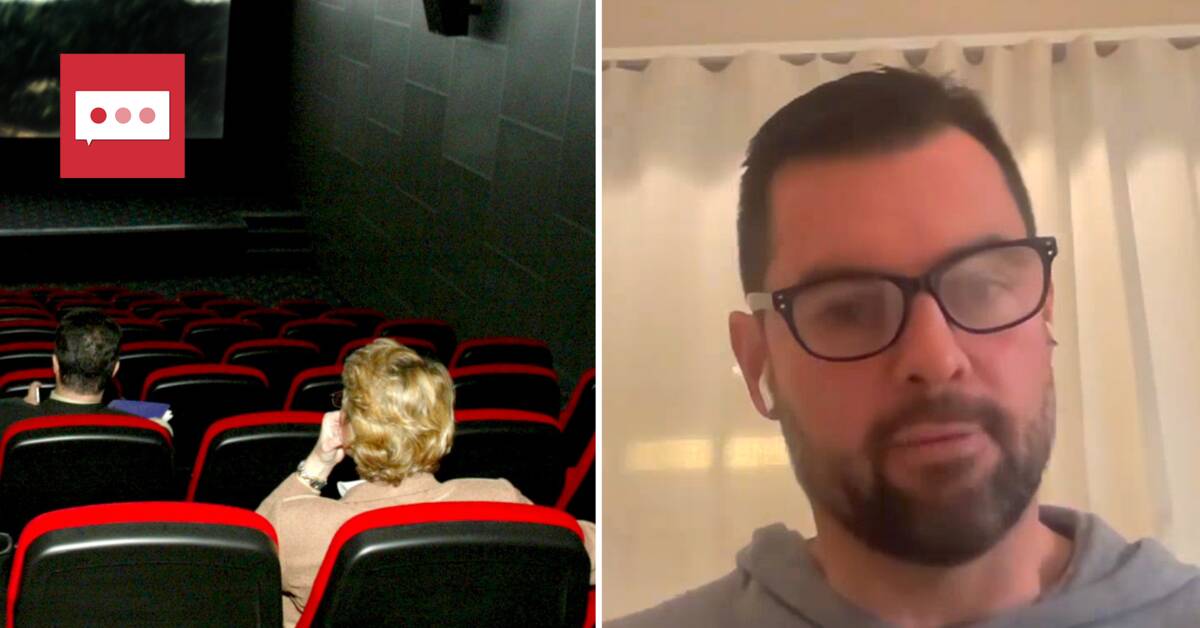 Ahead of the premiere of the film "Don't look up" (2021), a select group of Netflix subscribers were allowed to offer their opinions after being allowed to watch the film before it was finished, The Wall Street Journal reports.

Based on the feedback, the film was then reworked to have a more light-hearted and humorous tone after audiences felt it was "too serious".

The film was eventually nominated for four Oscars.

Similar collaboration with the audience took place with the series "The sandman", which was previewed for employees at Netflix.

Tim King is production manager at the Swedish production company SF Studios, which works with everything from feature films to Netflix productions.

According to him, test audiences are nothing new and something that occurs frequently in the film industry.

- When editing a film or a TV series, the director, editor and producer can end up staring blindly at the material because they have seen it so many times.

They don't know if it has the feel they want to achieve, he says, explaining that this is why a test audience is brought in at the final stage of the work.

Exactly which productions Netflix will test show is not clear.

How much Netflix's own test audience can influence future film production companies' films remains to be seen.

- I think it will lead to us making better TV series and films.

But I find it hard to believe that Netflix would require a film to be remade in a way that a creator and producer is not involved in, says King.

Kulturnyheterna has contacted Netflix, which has chosen not to comment.