The Council of Ministers has chosen the city of Seville as the headquarters of the future Spanish Space Agency, to which some twenty locations also opted, among which... 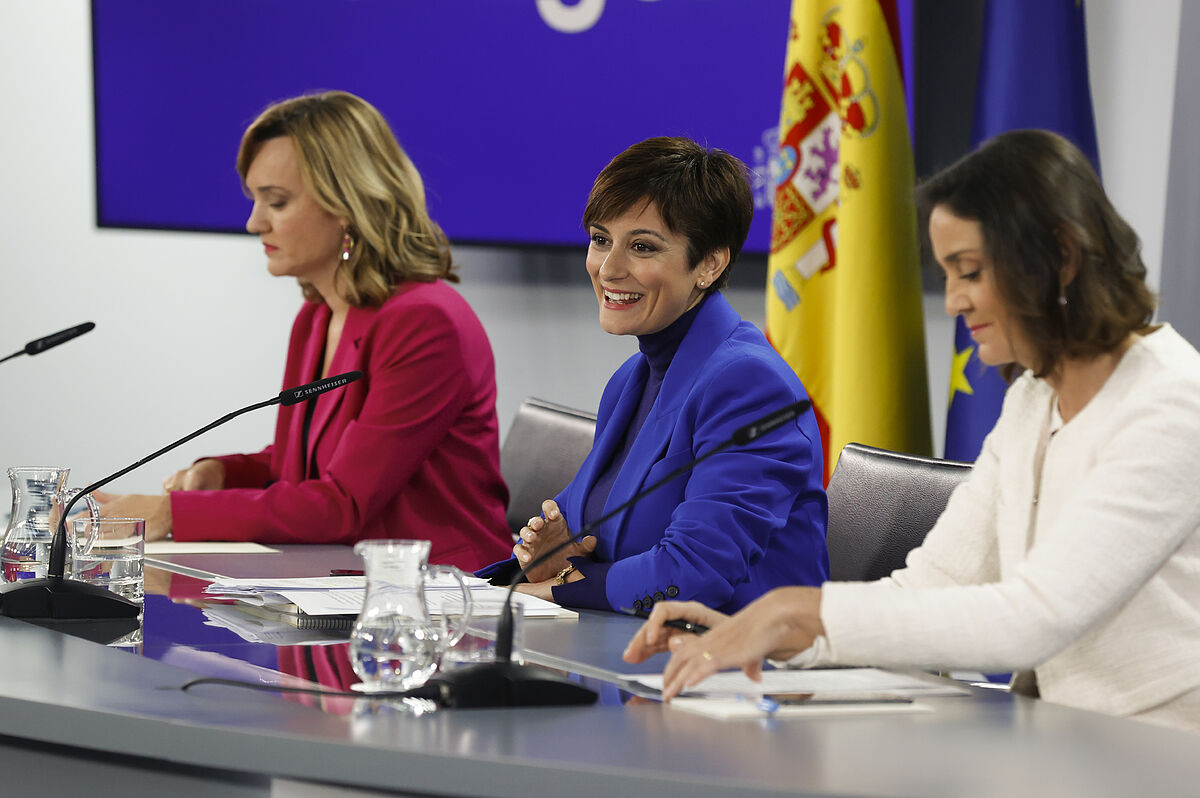 The Council of Ministers has chosen the city of Seville as the headquarters of the future Spanish Space Agency, to which some twenty locations also opted, including the Madrid cities of Tres Cantos and Robledo de Chavela, and La Coruña to host the Artificial Intelligence Agency.

This was confirmed by the Minister for Territorial Policy and Government spokesperson, Isabel Rodríguez, at the press conference after the Council of Ministers meeting on Monday.

The Seville capital has prevailed over 20 other candidacies presented, among them, those of Huelva and Jerez de la Frontera (Cádiz).

This new body will have an impact in the short term (year 2023) of 360 million euros (direct, indirect and induced) and 5,860 jobs nationwide.

In the medium term (2032), the impact report forecasts that in Andalusia in ten years the turnover of the space industry will multiply by six, going from 50 million euros to almost 300, and that employment will quadruple, going from the current 400 jobs to almost 1,600.

The minister spokesperson, Isabel Rodríguez, has communicated the opinion unanimously adopted by the evaluation commission at the press conference after the Council of Ministers, highlighting that Seville has won this contest, "the result of a transparent process", with the prior support of 298 entities.

Rodríguez has congratulated the city for the work carried out, and has referred to the mayor of the city, Antonio Muñoz, who has had the support of the municipal Plenary as first mayor.

The candidacy formalized by Seville on November 3 means that the Spanish Space Agency will be located in the CREA Building, in the San Jerónimo neighborhood, north of the city.

A building of 3,311 square meters ready to be occupied by the staff of 60 workers that the Agency will be able to start.

The headquarters is twelve minutes from Seville airport, with connections to Brussels, Paris, Amsterdam, Rome, Frankfurt and Touluse.

Prague is missing, according to the requirements set by the Government in the contest rules, but the Seville City Council already has a written commitment from the Vueling company in which the airline agrees to recover the connection with the Czech capital with the achievement of the Space Agency.

Likewise, it is located fifteen minutes from the Santa Justa station, with high-speed trains for 30 years, and the hotel plant has 31,566 beds, according to the Institute of Statistics and Cartography of Andalusia (IECA).

In the event that the Agency needs an expansion in the future, Seville's candidacy already foresees four possible new headquarters: the Aerópolis Business Center, in La Rinconada;

the Pavilion of Europe and the Pavilion of the Future in the Cartuja Scientific and Technological Park (PCT) and the recently rehabilitated Renfe Warehouses.

Thus, in the business field, of the 152 entities linked to the space sector in Andalusia, 64 are based in Seville.

In fact, Seville concentrates 72% of the companies, 26% of the research groups and 42% of the public organizations associated with space.

Meanwhile, the aeronautical and space industry in the community, led by the Andalucía Aerospace cluster, has a global turnover in Andalusia of more than 2,400 million and employs more than 14,500 people.

Seville is home to the largest scientific community in Andalusia, with the PCT Cartuja, three public universities, one private and five private university centers, while the largest integrated center for Aeronautical Professional Training in Spain is under construction in La Rinconada.

There are 20 research groups that develop lines directly related to the space industry and that work in universities, CATEC, the Microelectronics Institute, the National Accelerator Center, the JRC and the SST-Morón radar.

To welcome the staff of this new entity, an office will be created to support workers and facilitate their integration into the city itself, taking into account housing, schools, a health center, job search accompaniment for relatives or any type of administrative procedure, expressly including a pre-agreement with financial entities of Seville that will offer advantageous conditions to the staff and another with the Association of Real Estate Agents that will facilitate the search for homes.

The Steering Committee that has shaped the candidacy is made up of the Seville City Council (through the delegations of Economy, Commerce and Tourism and the Presidency and Finance), the Junta de Andalucía (Ministry of University, Research and Innovation and the General Secretariat of Industry and Mines), the Confederation of Businessmen of Seville, the UGT and CCOO unions, the University of Seville, the Pablo de Olavide University, the International University of Andalusia, the Cartuja Science and Technology Park, the Aerópolis aeronautical park, the cluster aerospace business Andalucía Aerospace and the Espacio Sevilla Forum.