The scientific director of the Hydrometeorological Center of Russia Roman Vilfand, in an interview with RT, spoke about the weather in the capital over the weekend. 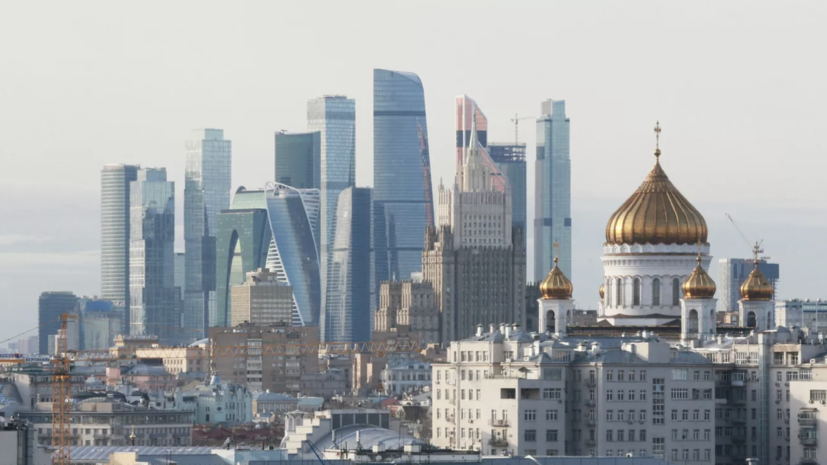 The weather will be "very cold" over the weekend, with temperatures seven to eight degrees below normal, the forecaster said.

“There were very low temperatures on the last two days of the working week.

This weather is typical for New Year's Eve, but not in Moscow, but in Arkhangelsk.

The last time such weather, with such low temperatures, was exactly twenty years ago at the beginning of December 2002.

That is, this is not a frequent event, ”said the interlocutor of RT.

He added that a powerful anticyclone, the center of which is located over Moscow, causes such a low temperature.

On Sunday afternoon, the temperature will rise, but not much.

The forecaster also drew attention to the fact that the first part of the upcoming work week will be cold.

And the temperature increase can be expected only in the second half of the week.

Starting from Thursday-Friday, the temperature will rise to normal values,” he concluded.

Earlier, Evgeny Tishkovets, a leading specialist at the Phobos weather center, said that winter in Moscow would begin with Russian frosts.