“Cold air pumped from the Arctic”: weather forecasters told when frosts end in the capital region

Abnormally cold weather is observed in the capital region, weather forecasters said in an interview with RT. According to the scientific director of the Hydrometeorological Center of Russia Roman Vilfand, the temperature indicators are seven to eight degrees below normal. According to him, the weather will return to the usual indicators for the current time of the year approximately after Thursday, December 8. Meanwhile, the Ministry of Emergency Situations published a number of recommendations for citizens in cold weather. 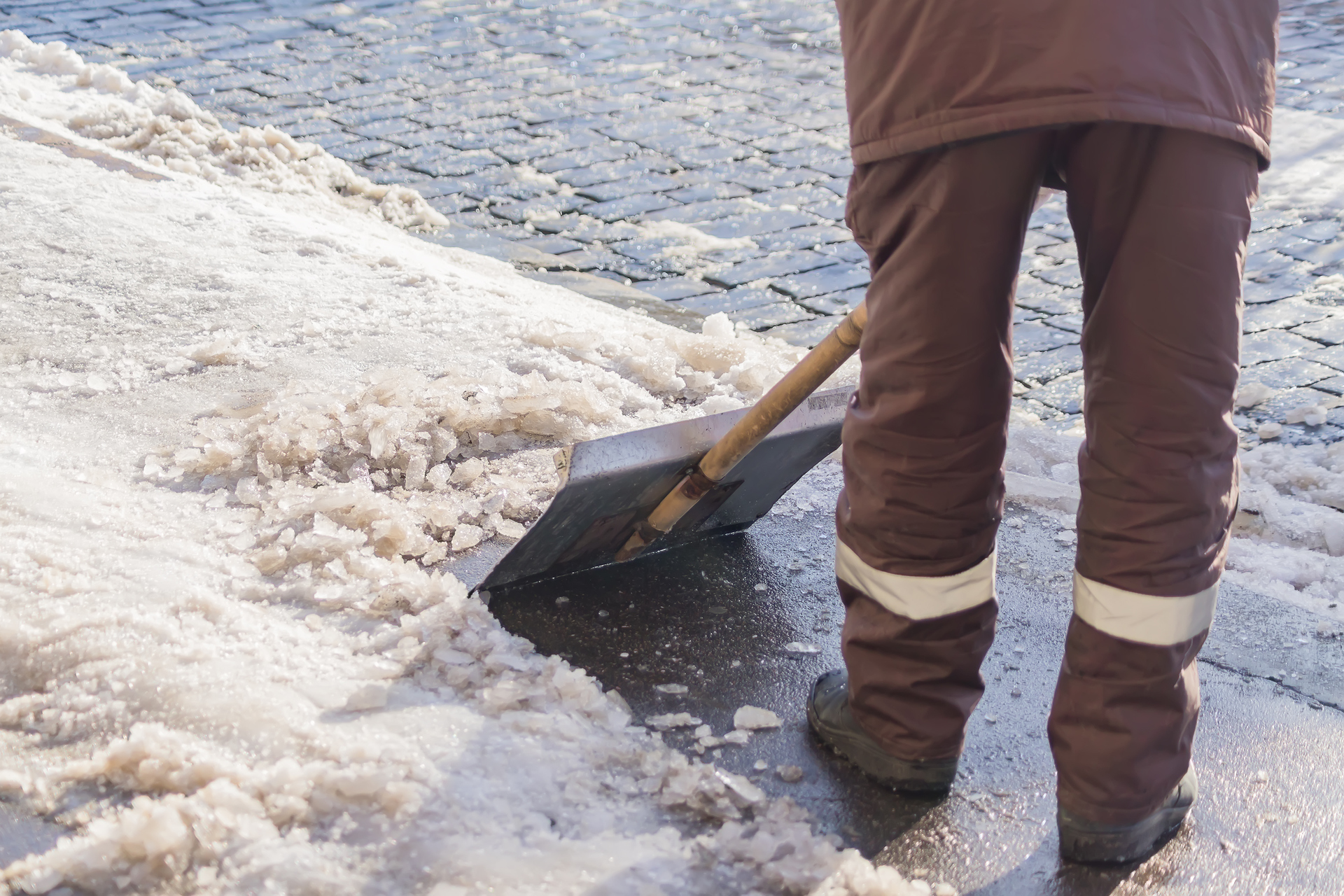 Forecasters told RT that abnormally cold weather is expected in the coming days, but after the middle of the coming week there will be warming, which will bring the thermometers to normal values ​​\u200b\u200bfor this time.

The scientific director of the Hydrometeorological Center of Russia Roman Vilfand, in an interview with RT, said that the weather this weekend will be “very cold”, and the temperature will be seven to eight degrees below normal.

“There were very low temperatures on the last two days of the working week.

This weather is typical for New Year's Eve, but not in Moscow, but in Arkhangelsk.

The last time such weather, with such low temperatures, was exactly 20 years ago, in early December 2002.

That is, this is not a frequent event, ”said the interlocutor of RT.

The specialist associates such a low temperature with a powerful anticyclone, the center of which is located over Moscow.

On Sunday afternoon, the temperature will rise, but not much.

The forecaster also drew attention to the fact that the first part of the upcoming work week will be cold.

And the temperature increase can be expected only in the second half of the week.

Starting from Thursday-Friday, the temperature will rise to normal values,” he concluded.

In turn, Anatoly Tsygankov, deputy head of the situational center of Roshydromet, told RT that the cold observed in the capital region came from Siberia.

“In the region of Omsk, Novosibirsk, Yekaterinburg, cold air was pumped from the Arctic.

And there was an anomaly a week ago, somewhere 14 degrees below normal.

This cold has reached us.

But we were lucky that he hooked us a little, because it’s warm in the west now, ”the forecaster explained.

As Tsygankov noted, now this warmth is approaching the capital region.

“We already felt some “thaw” today.

That is, for a couple of days, today or tomorrow, we will be warmer,” he said.

On Sunday afternoon the temperature will fluctuate in the range of -7...-9 °C.

After that, the forecaster said, we can count on some warming.

“As early as Thursday, we expect a warm front to approach us and give us cloudiness, snow and an increase in temperature.

Cloudy from Wednesday to Thursday, snow and temperatures are still low, around -7...-12 °C.

On Thursday it is also cloudy and snowy, but in the afternoon it is already -2...-7 °C.

On the night from Thursday to Friday it will be cloudy and light snow, -3...-8 °C is predicted,” he said.

As Tsygankov pointed out, we are talking about temperature differences of about two times.

Meanwhile, on Saturday, December 3, the Main Directorate of the Ministry of Emergency Situations in Moscow issued a warning about abnormally cold weather.

According to the agency, we are talking about the average daily air temperature of seven or more degrees below the climatic norm.

The Ministry of Emergency Situations recommended that residents of the capital region dress warmer, cover their mouths and noses with a warm scarf on the street to prevent a sharp influx of cold air, and also wear dry and loose shoes to prevent circulatory disorders in the feet.

The department also advised wearing a hat, since an uncovered head leads to a loss of about 30% of heat.

Along with this, it is recommended not to stand in the cold, but to move, shelter from the wind and use the nearest premises for heating, such as shops and entrances of residential buildings.

In addition, upon arrival home, the Ministry of Emergency Situations advised not to immediately drink hot tea and not to take a hot shower or bath.

“A sharp change in temperature can cause a significant load on the cardiovascular system.

The body must adapt to room temperature within 20-30 minutes, ”the department explained.

Among other things, the Ministry of Emergency Situations advised motorists to carry a charged phone, a supply of fuel, warm clothes, as well as a tow rope and tools for repair work in the event of a car breakdown.