Why do I feel like biting, pinching or scratching during sex?

If you've ever felt the urge to pinch a lovely cheek or hugged someone so lovingly but so tightly that they scurried like a cat to... 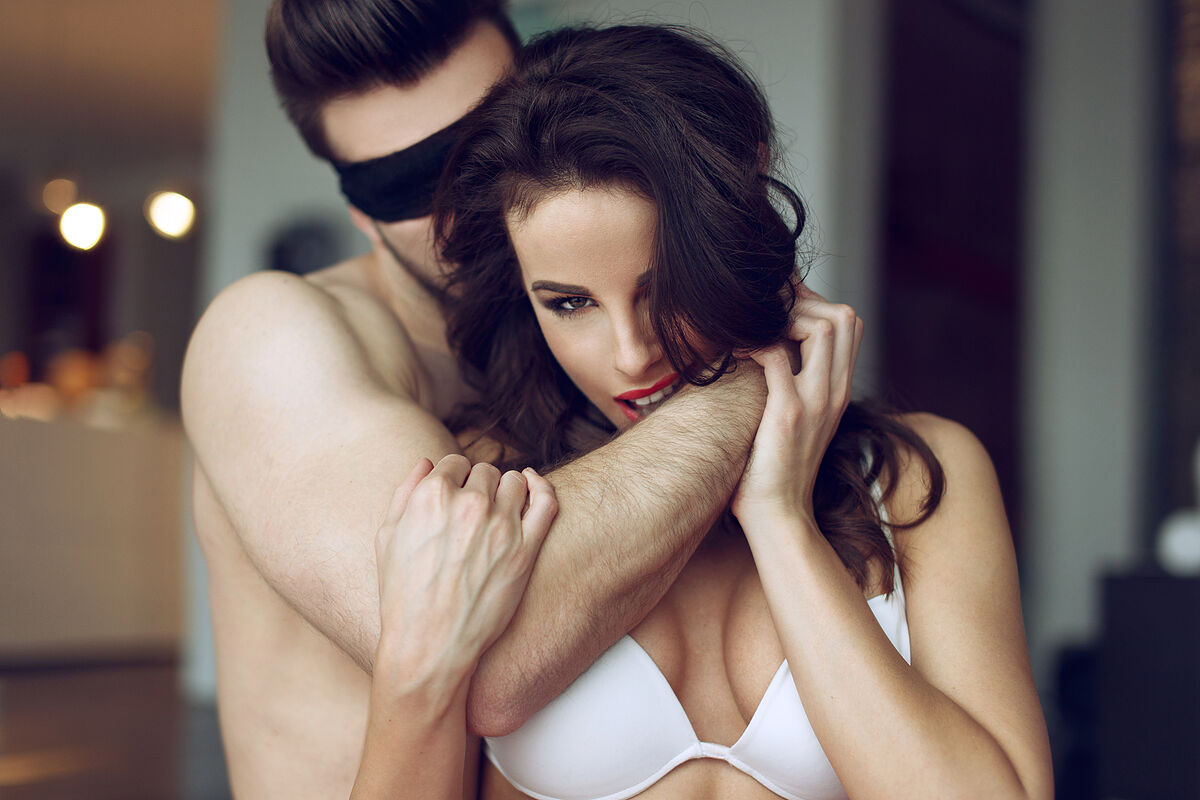 If you have ever felt the urge to pinch a charming cheek or have hugged someone with great affection but so tightly that they scurried like a cat to catch their breath, without a doubt,

you are one more victim of the phenomenon called 'cute aggression'

, or which is the same, 'aggression before the adorable'.

moderate the intensity of that emotion that overwhelms us

We usually put these behaviors into practice more times than we think, for example, with people we are very fond of, being a classic of grandmothers and grandfathers that of squeezing cheeks and giving machine gun kisses to those chubby cheeks of the little ones in the house and, sometimes, of the not so little ones.

Seeing other stimuli, such as a cute puppy, also

activates a "lovely" aggressive response, such

as hugging it irremediably, awakening a special tenderness in us.

But without a doubt, the greatest display of these

Perhaps, we will overlook it in the meantime, but later we will find

the scratch on the back, the hand marked on his buttock or the tremendous hickey on the neck.

But these desires and behaviors seem to have a scientific explanation.

According to the psychologist specialized in neuroscience Nacho Roura, better known as @neuronacho, this would be "the

since emotions can be expressed in many different ways."

For example, sometimes we cry when we are happy or proud, or we laugh when we feel very afraid.

Its effect would help to reach, again, an

optimal level in our body

and recover before the extreme emotional kidnapping that we are suffering.

When a person is in a stressful, high-tension situation or has made a great effort to achieve a certain goal, these manifestations are more likely to appear more easily.

Likewise, "the first neuroscience studies in the field suggest that, behind these emotions, are the brain circuits involved in emotional regulation and reward processing," says Roura, citing two studies by Professor Aragon, OR, Clark,MS Dyer,R, & Bargh,J.

some people are better at controlling their impulses and others get carried away.

However, the desire to do so seems to overwhelm all human beings.

"From an evolutionary perspective, it is proposed to help us get out of a trance that causes us very intense positive emotions, lest a tiger appear and eat us," says the expert.

And it is that distracting ourselves too much could have negative consequences for our survival of all mammals, including humans.

Ok, it may not have happened to you yet, neither as a sender nor as a receiver, but maybe the day will come when you find yourself

, passionately squeezing a breast or slapping that pretty ass that looks cry out for a spanking.

Or maybe they give you one, the kind that stings, that you even have to call attention to for it.

And all this even if you do not consider yourself aggressive at all and you are clear that sadó is not for you, it can happen to you.

be careful, nobody justifies an aggression with this very human tendency,

because it shows when a 'cute aggression' enters the scene or if, on the contrary, there is an intention to harm you.

And if he discovers that you like these explosive practices of passion and excessive squeezing too much, you will have to hold back and

confirm with your bed partner if you want to receive those pinches, squeezes and hickeys

with a certain amount of added pain.

Let's never forget fair play or respect for the rules of the game.