In December 2018, the biggest bombshell of the 21st century broke in the German media world: Claas Relotius, the great star of the magazine Der Spiegel, admitted that he made up a large part of his acclaimed reports. Now Relotius' story will become theater at Uppsala city theatre. 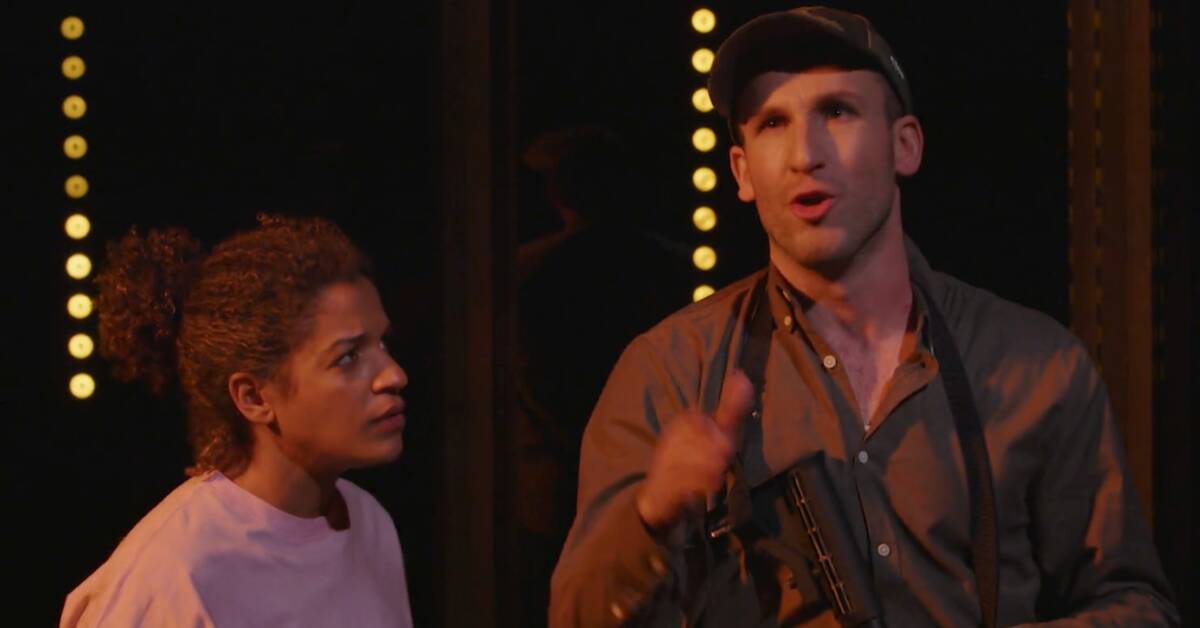 - Just as Hollywood has learned the dramaturgy for the perfect story, Claas Relotius had learned exactly how to write to make us click, says Viktor Tjerneld, who both wrote and directed the play.

Relotius wrote dramatic and heart-wrenching stories from all over the world, both the war in Syria and Trumpism in the United States.

The problem was that most of it was made up.

- He really should have written fiction instead, he has a feeling for good stories, says Viktor Tjerneld.

For the protagonist Angelica Prick, it was easy to identify with the German journalist:

- The best thing I know is to tell a good story, surrounded by shining eyes that just want more!

That's exactly what he did, time and time again.

The case of Relotius led to an extensive self-examination in German journalism, and significantly tougher controls to expose "Fakenews".

Claas Relotius himself has gone underground, apart from an interview where he told, among other things, that he was in prison for psychiatric care.

Viktor Tjerneld does not want to answer the question if he got the OK from the journalist to write a play about his life:

- You will get an answer to that in the performance, he says, as some kind of cliffhanger.

The play "The Mirror Man" premieres at Uppsala City Theater on 3/12.