The trial of four of the defendants of the jihadist attack on the seaside town of Grand-Bassam in 2016, the first committed in Côte d'Ivoire, which left 19 civilians dead, including European nationals,… 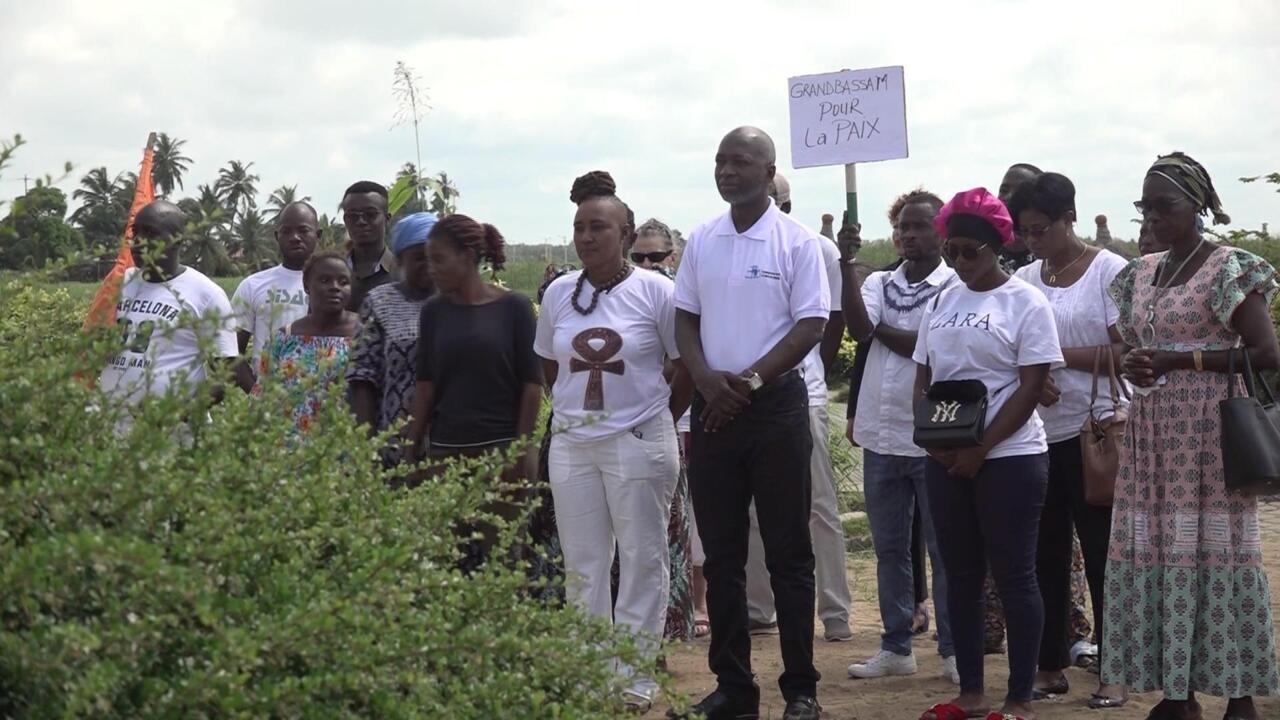 Despite a launch by all the heads of state of the East African Community on Monday, the inter-Congolese peace talks only really opened on Wednesday in Nairobi.

A conference organized in the midst of a crisis with the M23, accused by Kinshasa of being supported by Rwanda… The president also evokes a “crucial moment” for the country.

The details of Aurélie Bazzara-Kibangula.

A point on the Football World Cup: Tunisia won the match 1-0 but despite a successful performance, the Carthage Eagles did not qualify for the eighth.

The Tunisian supporters were disappointed but still satisfied to have beaten France.

Elom Toble, sports columnist for the Journal de l'Afrique gives us an update on this meeting.