"There are no more doctors in Spain; let's see if we find out"

′′ There are no more doctors, let's see if we find out; there aren't any. This is stated by Jaume Padrós, president of the Council of Medical Associations of Catalonia (CCMC) and of the... 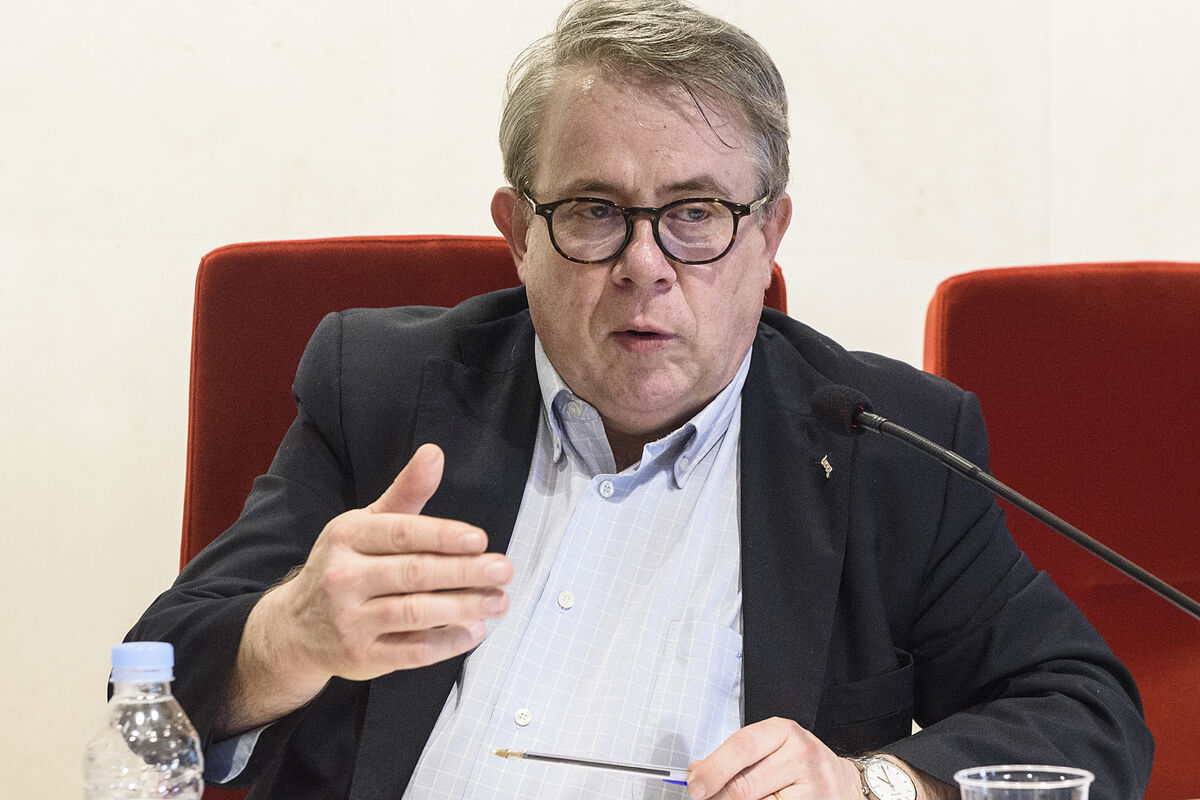 "There are no more doctors, let's see if we find out; there aren't."

This is stated by Jaume Padrós, president of the Council of Medical Colleges of Catalonia (CCMC) and of the Barcelona corporation (COMB, the second with the highest volume of collegiate physicians behind Madrid).

And it is not the first time that he has said it: he has been advocating for

(SNS) for some time precisely because "there are no doctors".

Provide this information: more than 50%

of the new physicians registered in Barcelona are non-EU foreigners who have been trained in systems that are not comparable to Spanish (80% have no specialty) and which, moreover, pose an ethical dilemma: medical professionals are decapitalized from their respective countries.

from Spain to practice in countries that offer them better conditions and salaries: "It's not true. 200 have left Barcelona and 60% of them are foreigners returning to their countries of origin."

Not only are there no more doctors, both in the public and private health system, but "

we don't know how many we need

", he adds in statements to this newspaper. Padrós is the president of a college that annually analyzes the medical demography of his province and has been requesting for a long time a permanent analysis instrument, observatory type, on the needs in Catalonia and in the whole of Spain.

The problem of the lack of doctors, as he points out, must be addressed by training more professionals, which is something that requires a lot of time, but also with great

, deploying the Health Professions Regulation Law (LOPS) especially with regard to the core of specialties and debureaucratizing and deregulating the health system to make it more flexible.

nationally, the president of the CCMC points out that it is not a fully comparable model to the rest of the European Union because of its excessive rigidity, which prevents, for example, doctors from making decisions about their own agenda.

He gives an example of the self-management model of pediatricians in the Pyrenees, who have managed to make work in rural areas attractive without increasing salaries.

The strike, a legal instrument

, Padrós expresses his satisfaction that it has been convened for two months from now, and not now, "out of respect for the epidemic moment."

He adds that "the strike is an instrument that the union uses legitimately and that conveys the great discontent of the medical profession", however, he believes that "it would be a mistake to think that if agreements were reached for this, all the underlying problems would be solved. More resources are needed and also a transformation of the model".

MC's strike announcement coincides with the negotiation of collective agreements at the Catalan Health Institute (ICS) and the concerted health sector, which in this autonomous community is the majority.

"I hope they agree (at those tables), but if someone thinks that this will solve the problems of the professionals, they are wrong," he points out.

- so that they adhere to far-reaching health reforms, in accordance with a plan designed in 2020 by a committee of experts that included 30 proposals, including an increase of 5,000 million euros in the Health budget of the Generalitat in five years (the Catalan government has already announced an increase of 1,000 million for 2023).

He believes that possibly the PP of Catalonia would also support these proposals and that the CUP would do so at least in part.

in charge of the Department of Health of the Generalitat, and considers that the profound changes in health, especially in primary care, should have already been carried out before the budget cuts that began to be applied in 2011. In his opinion , if the new Minister of Health,

, makes gestures such as debureaucratizing primary care with the help of the figure of the clinical assistant, creates an instrument to plan human resources and uses the best health results to make decisions, "doctors will see that there is hope. There is less and less room for time; and there are no more doctors.

And he drops that "the remuneration model would also have to be changed."

Finally, it pronounces itself on the indefinite strike of primary care physicians in Madrid and believes that it responds to a "

war between the PP and the PSOE"

However, he uses it to demand a great political consensus, both in Catalonia and in all of Spain, which allows us to deal with health problems and plan based on financing "two or three years from now".