Half of the participants for Melodifestivalen 2023 are now presented

On Tuesday morning, Melodifestivalen announced which entries will appear in the first two competitions. Among the names are the Ukrainian refugee Maria Sur, the singer Uje Brandelius and by now familiar faces such as Wiktoria and Tone Sekelius. 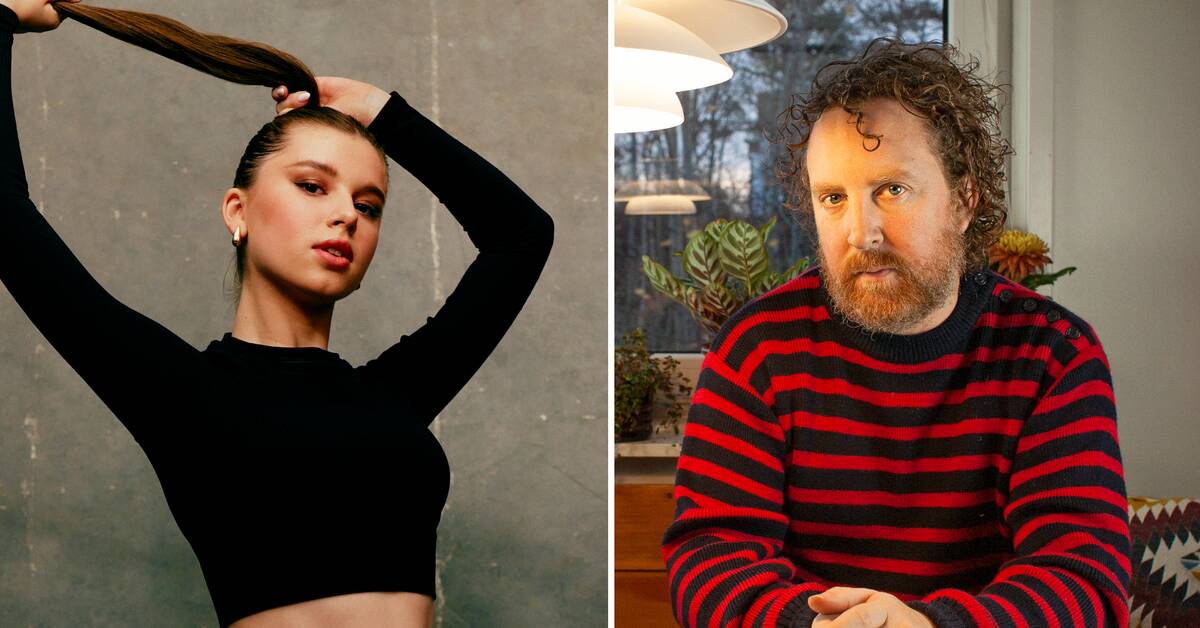 On the fourth of February, the 63rd edition of Melodifestivalen kicks off with Farah Abadi and Jesper Rönndahl at the helm.

In the first two heats, both new and familiar faces appear.

Among others, the 17-year-old Ukrainian Maria Sur, who together with her mother fled her home country when the war broke out, will perform with the contribution "Never give up".

Since the escape, she has performed at the charity gala "Hela sverige skramlar" and signed a record contract with Warner music, on which she released the single "That's the way".

- After fleeing the war, so many things are happening now that I never thought would happen, I am very grateful for the honor of being able to compete in mello, says Maria Sur to Kulturnyheterna.

She describes the song as a description of her life, both before and after the war, where she always had the motto to "Never give up".

She also hopes that people who have gone through difficult things can find support in the grant.

The multi-tasker Uje Brandelius is also taking part in the competition, he is the former frontman of the pop band Doktor Kosmos and is behind the autobiographical stage show and the film "Spring Uje Spring".

He describes the contribution "Grytan" as a kitchen sink realistic ballad that revolves around a meat stew.

And he is not completely convinced of winning.

- I will not win this competition, he tells Kulturnyheterna.

- My music is okay, but my lyrics are terribly good.

If it had been a poetry reading competition I would have won, now I will come last.

As usual, the singing competition will be visited by some familiar faces.

Among other things, the dynamic duo Eva Rydberg and Ewa Roos will perform with "Länge leve lifet", in the 2021 edition of the competition they had a big impact with the song "Rena rama ding dong".

Tone Sekelius competes with the contribution "Rythm of my show", last year she participated with "My way" and came in fifth place in the final.

How does Uje Brandelius, as the frontman of the socialist pop band Doktor Kosmos, see participating in a commercial competition like Melodifestivalen?

See the answer in the clip.

In the fact box below, you can see the entire list of participants.