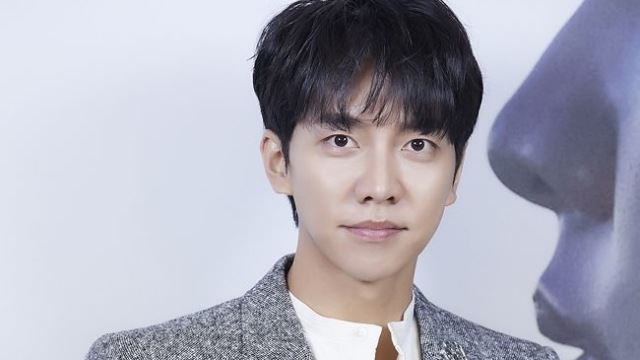 On the 28th, Lee Seung-gi's legal representative (Limited) Pacific, Choi Seon-eun made an additional position and said that Hook Entertainment's claim was 'false'.

Previously, on the 25th, Hook Entertainment announced its position, "We have settled the relationship between financial receivables and debts by confirming the details of the settlement so far," and "It is not true that Lee Seung-gi has never settled for a music source." have.

"Lee Seung-gi has never received a bill of payment for music fees from Hook Entertainment. Therefore, we have no idea what kind of music fees Hook Entertainment paid to Lee Seung-gi and in what way," he said. It was emphasized again that the fact that the revenue from music sources was intentionally hidden, and that the settlement was not made according to the exact details and grounds."

In addition, "Hook Entertainment started providing sales statements to Lee Seung-gi only after 2018, but there is no content related to music fees in the statement," he said. It is only necessary to provide a clear basis for payment through verification. The calculation is also simple. As Hook Entertainment claims, if there is a history of payment of music fees paid in advance, it can be excluded from unpaid settlement. It is not a difficult problem at all, but it is still negative. We express our regret once again for not disclosing raw material sales details and settlement details, and for the consistent gaslighting of 'you are a negative singer' until now."

In addition, Lee Seung-gi's side said, "When Hook Entertainment renewed the contract with Lee Seung-gi around 2021, it said that it had sorted out all the debt-debt relationships between the parties, but this part is also not true at all." It is clearly informed that this is not an agreement on the settlement of raw materials.”

He continued, “I would rather ask Hook Entertainment how Lee Seung-gi, who did not even know about the occurrence of music revenue, could settle the sound source fee and reach an agreement on it. If he was asking Lee Seung-gi to sign an agreement with him, it would be obvious fraud."

Lee Seung-gi's side said, "All the problems stemmed from Lee Seung-gi's lack of experience and inexperience, who debuted at a young age. We hope that the problem can be sorted out, and Hook Entertainment hopes that many people will not be burdened by further distortions or lies."