Oscar-winning American singer and actress Irene Cara is dead. Cara, who broke through in the musical "Fame", was 63 years old. 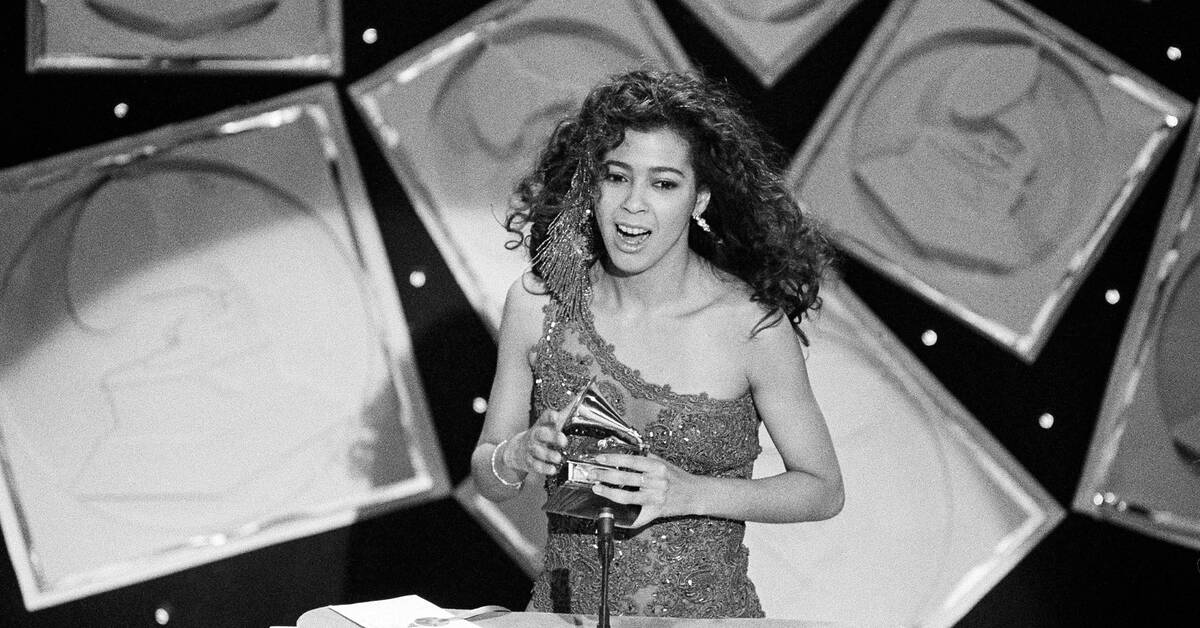 Irene Cara is mainly known for having sung the theme songs for the films "Fame" from 1980 and "Flashdance" from 1983.

"It is with great sadness that I, on behalf of her family, announce the passing of Irene Cara," writes her manager Judith A Moose in a statement on Twitter.

Irene Cara was born on March 18, 1959 in the Bronx in New York and trained in music, dance and acting.

Her big breakthrough came in the 1980s with the musical "Fame", where she played the role of Coco Hernandez and was nominated for two Grammys and a Golden Globe.

Cara was originally supposed to play the role of a dancer in the film, but when producers David Da Silva, Alan Marshall and screenwriter Christopher Gore heard her sing, they rewrote the role.

Cara then won a Grammy and an Oscar in 1984 for the theme song "Flashdance... What a Feeling" in the movie "Flashdance", which she both performed and co-wrote.

After the musical successes of the 80s, she continued with her dual careers in acting and music and has also been a songwriter and producer.

The star was also known for her lead role in the 1976 musical drama Sparkle and has appeared in films such as DC Cab and City Heat.

She has also appeared in various television programs as well as theater and musical productions.

No cause of death was immediately given.