Irene Cara, the famous interpreter of the hit songs from Flashdance and Fame, has died at the age of 63, as reported by her representative Judith A. Moose. The artist was... 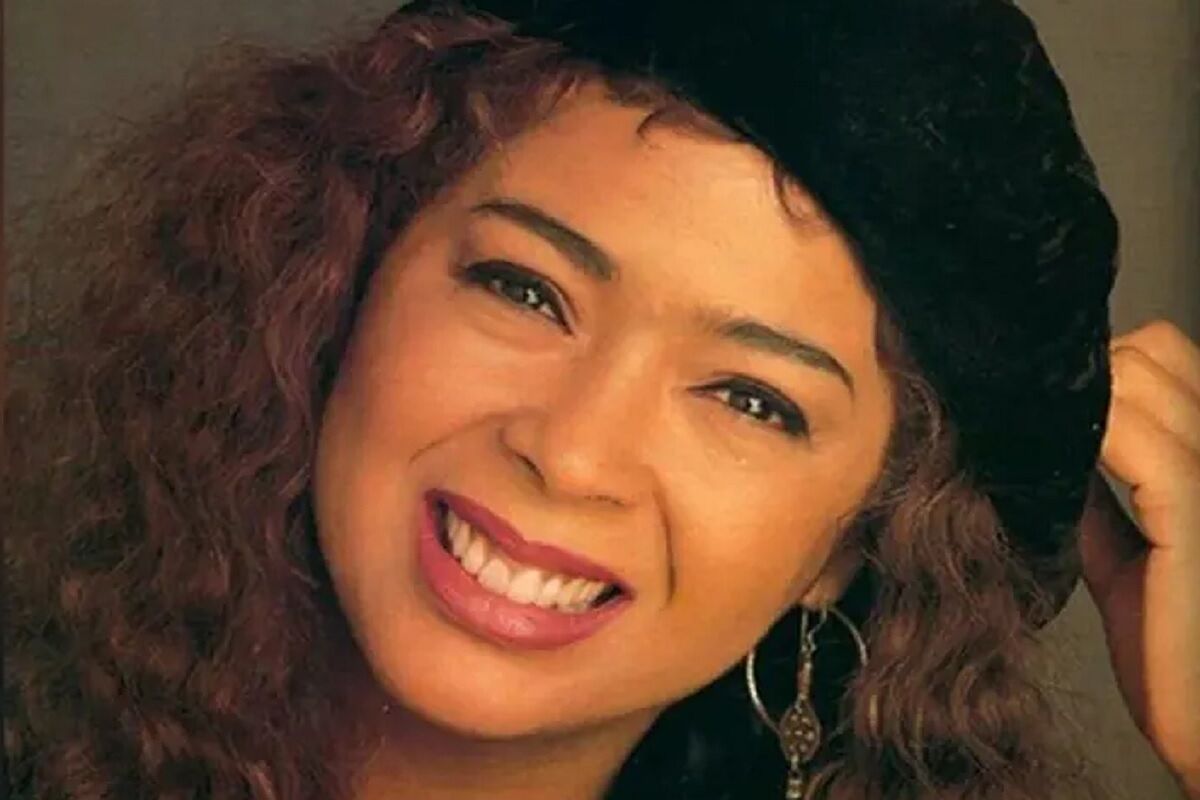 Irene Cara, the famous interpreter of the hit songs from Flashdance and Fame, has died at the age of 63, as reported by her representative Judith A. Moose.

The artist was found dead at her home in Florida and, at the moment, the causes of her death are unknown.

"This is the worst part of being a publicist. I can't believe I had to write this, let alone publish the news. Please share your thoughts and memories of Irene. I will be reading each and every one of them and I know that she He will be smiling from Heaven. He adored his fans," his representative wrote on social networks.

"It is with profound sadness that I announce the passing of

Irene Cara on behalf of her family. The

passed away at her home in Florida. The cause of her death is currently unknown and It will be announced when there is information available," says the statement on the death of

"Irene's family requested privacy while they process her grief. She was a beautifully gifted soul whose legacy will live on forever through her music and films. Funeral services are pending and a memorial for her fans will be planned at a future date." , ends.

) which received Academy Awards and Grammy

Although she began working on Spanish-language television singing and dancing at a very young age, it was not until her role as Coco Hernández in Fama in 1980 that success came to her.

Her mother signed her up for music, acting and dance classes, according to IMDb, as well as multiple contests.

At the age of three

she had already been

the finalist of the famous

Both the song Fame and Out Here on My Own were nominated for an Oscar for best original song, winning the award for the song of the same name.

He also participated in the soundtrack of the movie

Flashdance... What a Feeling

, won him the Oscar again in 1983 for best original song as well as the Grammy Award

According to what they say, it seems that

wrote the lyrics of the iconic song in a car on the way to the studio where they were going to record it.

The film, starring Jennifer Beals, was nominated for four Oscars, and Irene Cara got it for best original song.

Later would come a Golden Globe, a Choice Awards and many other awards.

And from there came the dark age.

He made more films, such as Hot City, with

, but none of them achieved the successes of Fame or Flashdance.

He played the occasional role and created the

group , although it would no longer reach the glory of that time.