The Sweden Democrats in Kalmar have criticized libraries that organize events where drag show artists read norm-critical fairy tales to children. Culture Minister Parisa Liljestrand (M) writes in a statement that she does not think that "politicians, either at national or local level, should control the content of the cultural offering, for example storytimes.". - Arm's length distance from culture absolutely ceases to apply when direct perverse material is not kept at arm's length from children, says Jonathan Sager (SD), who believes that the Minister of Culture is embarrassing himself with the statement. 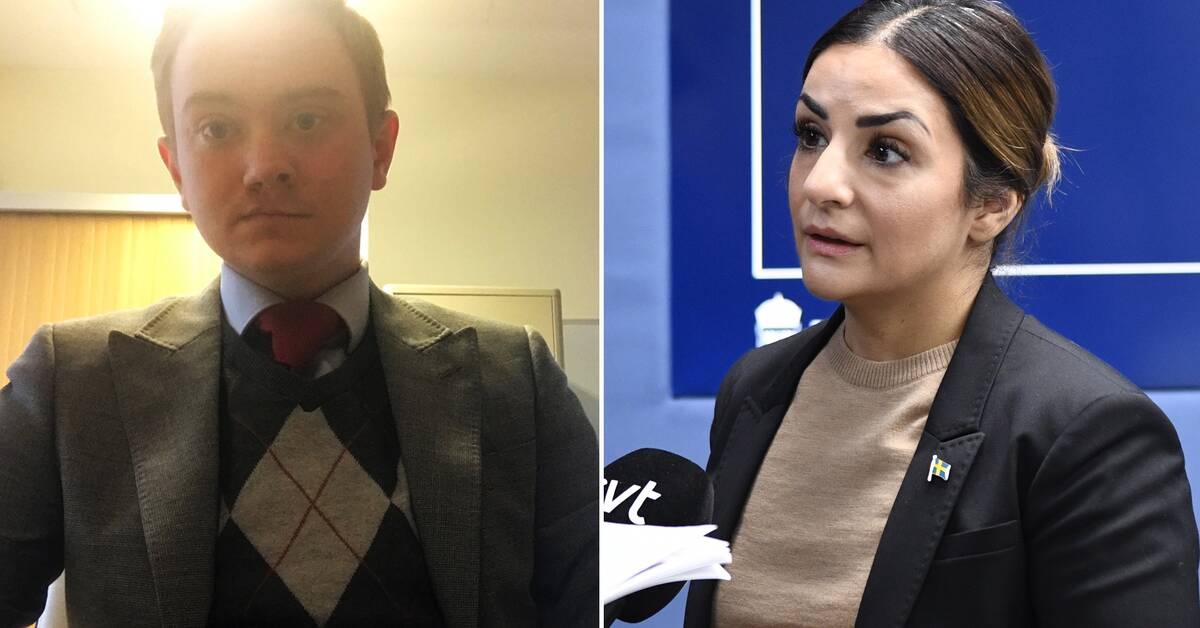 The concept of "Drag story hour", where drag artists read books to young children in the country's preschools and libraries, has stirred strong emotions.

The Sweden Democrats in Kalmar believe that it should be stopped completely, and libraries have had to receive threats and hate after they had story-reading drag show artists visit.

Culture Minister Parisa Liljestrand (M) writes in a statement that she takes the threats seriously and also emphasizes the importance of arm's length distance:

"The principle of arm's length distance is a central guiding principle for the government's cultural policy.

It is crystal clear both in the government declaration and in the Tidö Agreement.

I don't think that politicians, either at national or local level, should control the content of the cultural offer, for example storytimes," she writes.

Thinks that the Minister of Culture is ashamed of himself

- That was where the Minister of Culture completely failed.

If it had only been to condemn and see the seriousness of library staff being allowed to receive threats, I could have fully supported the Minister of Culture, but it is very clear both in her statement and position on this issue that she has no idea what the is for the event in question, says Jonathan Sager (SD), member of the Kalmar municipal council, and adds:

- I do not see this as a reprimand from the Minister of Culture.

I see this as a sign that the Minister of Culture is spoiling himself very grossly.

(Jonathan Sager intends to say that the Minister of Culture "embarrasses himself very grossly". Ed. note.)

So you mean that the principle of arm's length distance between politics and culture should not apply in this case?

Are there other situations where the arm's length principle is not applicable in your opinion?

- A similar example would be if, for example, NMR or Nordfront had wanted to hold some kind of children's story time at the library.

They would have absolutely no right to that, we shouldn't let two-year-olds be exposed to either offensive sexualizing material or gross Nazi material, says Jonathan Sager.