The singer and the producer are judged this Thursday in the court of Bobigny for reciprocal violence on a spouse, during an evening in August. If the file arouses particular media attention,"we are not in a context of heavy violence", however, qualifies a source close to the file. 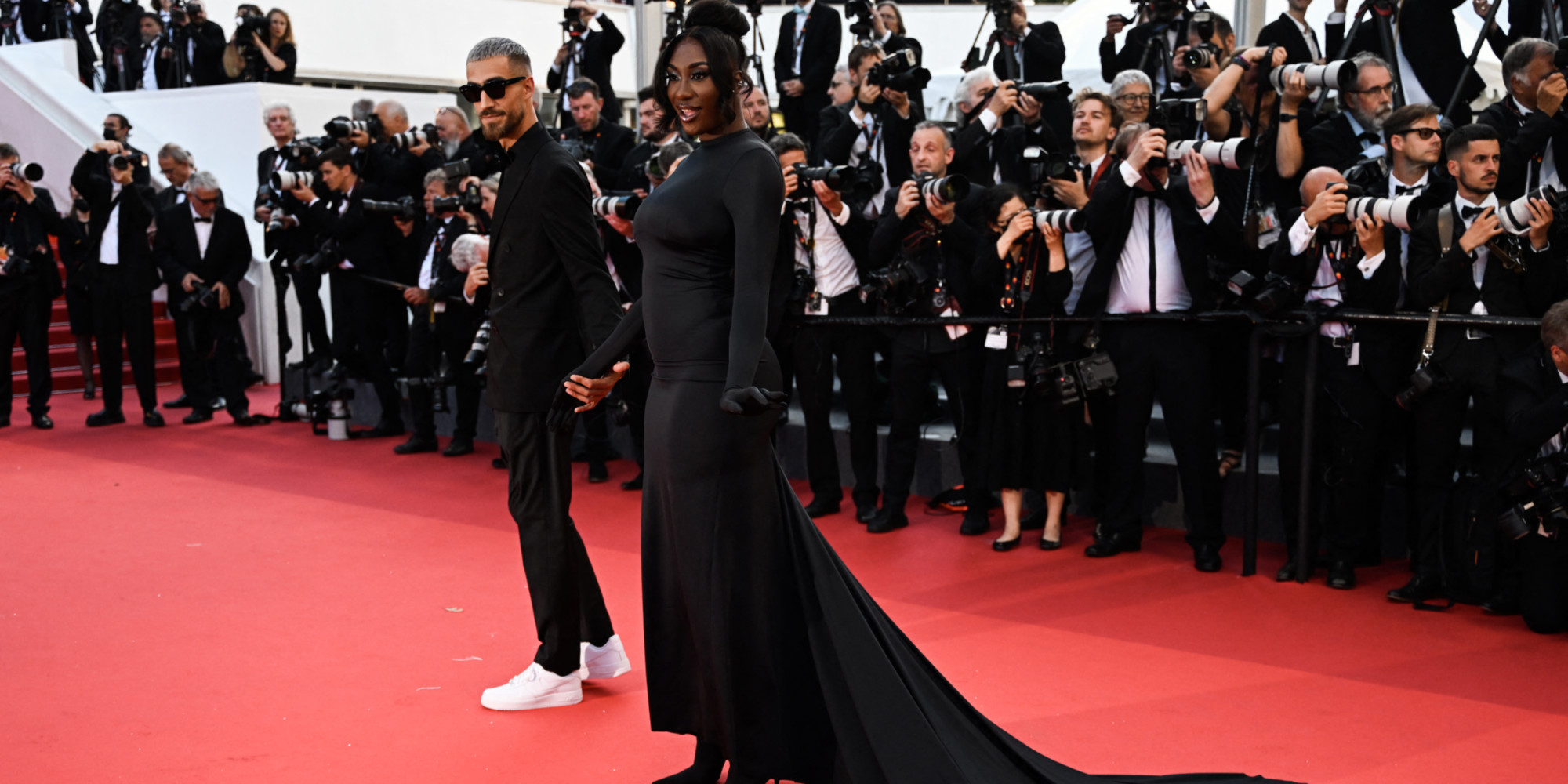 The singer and the producer are judged this Thursday in the court of Bobigny for reciprocal violence on a spouse, during an evening in August.

If the file arouses particular media attention, "we are not in a context of heavy violence", however, qualifies a source close to the file.

Known for her planetary hits including "Djadja" and "Jolie nana", the Franco-Malian singer Aya Nakamura is to be tried Thursday in Bobigny alongside producer Vladimir Boudnikoff for reciprocal violence on a spouse, during a stormy evening in August.

An unusual excitement promises to reign Thursday afternoon around the 12th chamber of the Bobigny criminal court.

Among the thirty files scheduled for this hearing, that of Aya Danioko – the real name of the singer – and her partner at the material time, Vladimir Boudnikoff, 34, aroused particular media attention.

"We are not in a context of heavy violence"

It must be said that at 27, Aya Nakamura is the most listened to French-speaking singer in the world.

The two artists, parents of a little girl and now separated, must answer for "violence by spouse with ITT (total interruption of work) of less than eight days" for events that occurred last summer at the producer's home in Rosny-sous -Bois (Seine-Saint-Denis).

"We are not in a context of heavy violence", however nuances a source close to the file.

On the night of Saturday August 6 to Sunday August 7, the local police intervened for the first time around 1:45 a.m. against a background of tension, traces this source.

They find the singer outside the pavilion, the producer inside.

But at this stage, "there is no notion of violence", she specifies, indicating that the police then leave the scene.

Later in the night, Aya Nakamura returns to the scene accompanied by two friends, explaining that she wants to recover business, continues the source close to the investigation.

Saying to fear for his safety, Mr. Boudnikoff then warns the police who move a second time and challenge the singer and her friends.

Placed in police custody, the interpreter with gold records claims to have suffered violence from her spouse.

This one is in turn taken into custody on Sunday morning.

"There weren't really any blows", according to the source familiar with the matter, referring to "scratches" for the two protagonists and "the fact that he kept her on the ground".

Finally, the couple comes out free with a summons to the criminal court.

"We did some stupid things that night and that's life too," the music producer wrote on Instagram a few days after the fact.

"The woman I love and I are doing very well. Nothing serious, nothing," he said.

Requested by AFP on Tuesday, Warner, the singer's label, did not respond.

Born in Bamako in Mali, Aya Nakamura grew up in Aulnay-sous-Bois (Seine-Saint-Denis), north of Paris.

His career took off with his second album "Nakamura" (2018).

She released a third installment in 2020, "Aya", which enjoyed the same immediate success.

His songs, which mix various musical influences, evoke universal themes and are tinged with Parisian suburban slang, touch fans all over the world.

The artist is also one of the few stars to have been invited to the Fortnite video game for an interactive concert in early October.

Music producer, especially of rappers, Vladimir Boudnikoff also produced the clip for one of his flagship titles, "Pookie".

Shot at the Château de Fontainebleau, the video has peaked at some 333 million views on YouTube since its release in 2019.