"Brezichi" .. an Italian town that offers 30,000 thousand dollars to anyone who wants to live in it 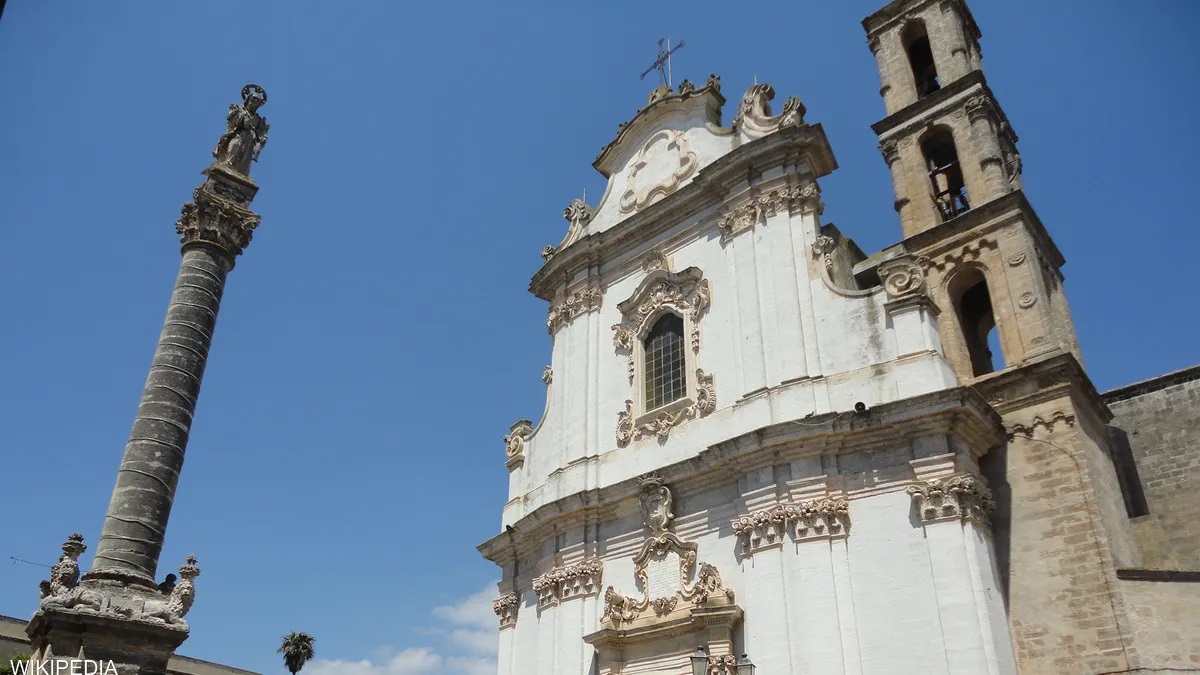 "Brezichi" .. an Italian town that offers 30,000 thousand dollars to anyone who wants to live in it

The town of Bresici, in the province of Lecce in the Italian region of Apulia, in southeastern Italy, offers money to anyone who wants to move there and who wants to enjoy warm weather and a Mediterranean climate.

According to the American news network, "CNN", Prezichi is working to persuade visitors to try to welcome diversity and completely new faces.

"There are many empty houses in the historic center that were built before 1991 and that we would like to see alive again with new residents," said local council member Alfredo Pales, according to what was reported by the British newspaper The Sun.

The average home cost in the area is about $25,000, and that amount of money will buy you a 500-square-foot home in town.

The pretty, remote town is located near Salento, right in the lower back (heel) of Italy, near the beautiful clear waters and wonderful beaches of Santa Maria di Leuca.

"We will be offering up to $30,000 to people who want to move here and buy one of these abandoned homes," Bales said.

"The total funding will be divided into two parts: it will go partly to buy an old house and partly to remodel it, if necessary," he added.

There is not much information at the moment as the plan is still being worked on, but more information is likely to be posted soon on the Municipal Council website.

The application form should also appear there.

To qualify, you will need to agree to become a full-time resident and to purchase a property that was built before 1991.

According to "Sky News Arabia", the beautiful city can pay the next residents the money after its merger with a neighboring town in 2019.

"After the merger, according to Italian law, our wider territory will be blessed with more public funds, about 1 million euros per year for the next several years, which we intend to invest in reviving the old quarter," Palese said.

Presići currently has a population of 9,000, but only half of those residents live in the more antiquated part of the city.

It is not yet clear how many people Prezici wants to move there.

Bresici is called the "City of Green Gold" after the fine extra virgin olive oil it produces from first class olive groves.