Journal de l'Afrique - Chad: the EU "concerned" by the duration of the transition, the opposition protests 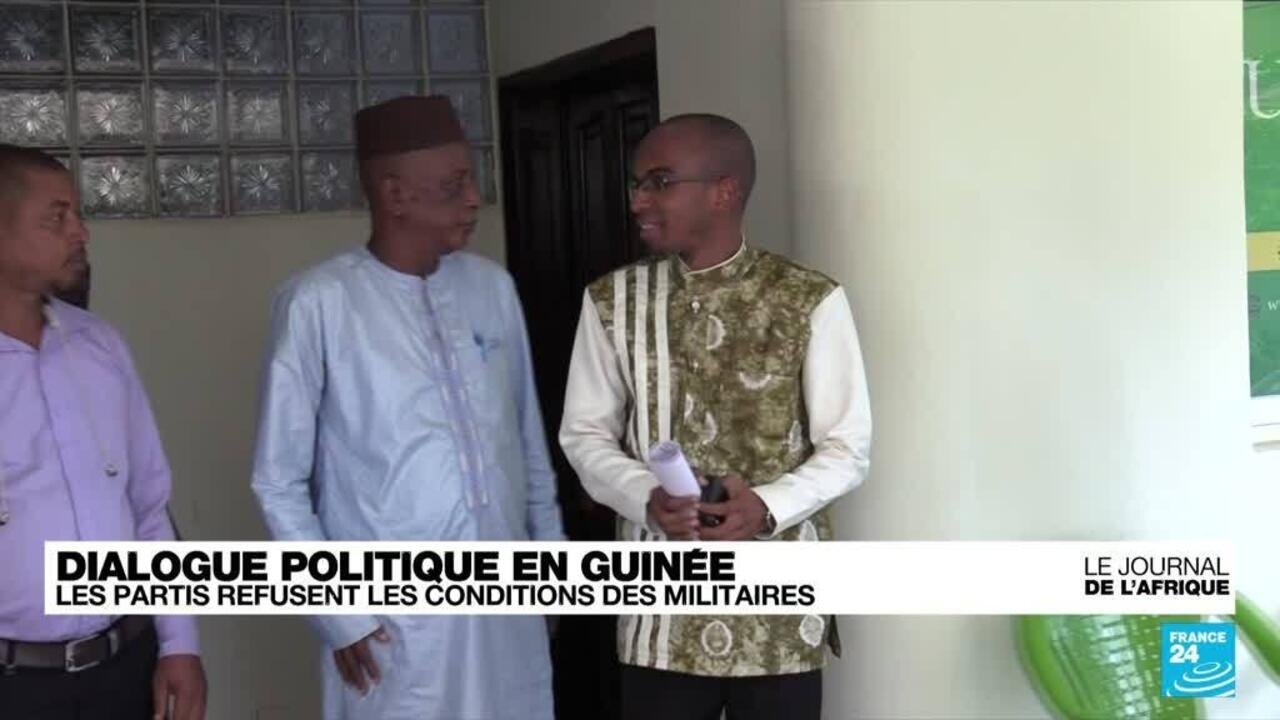 Opposition forces in Guinea on Monday refused the dialogue as proposed by the junta, which they accuse of authoritarian exercise of power and "unacceptable" attacks on fundamental rights.

Three Rwandan journalists detained for four years and prosecuted in particular for having disseminated false information, were acquitted on Wednesday in a procedure that human rights associations described as a "sham".

The Pre-COP 27 congress in Kinshasa is coming to an end.

More than 50 countries were represented.

Many climate experts who participated in these meetings hope that multi-billion dollar funding will see the light of day by 2025.

In Kenya, rice is the third most consumed cereal, after maize and wheat.

But with climate change and the lack of rain for 3 years, farmers have been forced to change more resistant rice varieties Report by Elodie Cousin and Vivianne Wandera.