Michael Jackson, David Bowie… These celebrities who have composed music for video games

Often stigmatised, video game music is nevertheless a great art. Carefully crafted today, it is also used by traditional singers, who do not hesitate to make a vocal appearance in the soundtracks of video games. 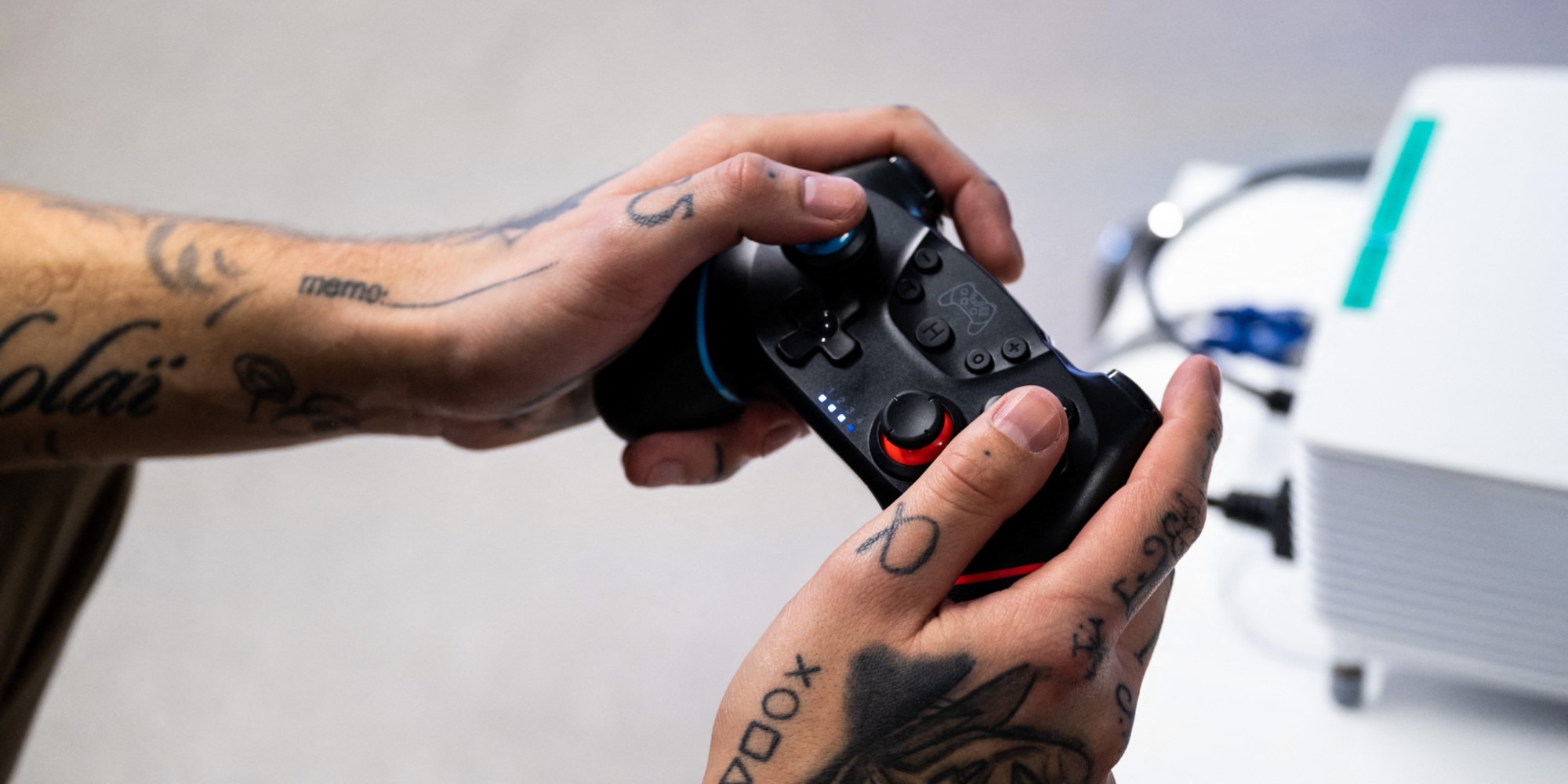 Carefully crafted today, it is also used by traditional singers, who do not hesitate to make a vocal appearance in the soundtracks of video games.

Beaubourg and its library present the tenth edition of the "PRESS START" video game forum.

A whole week to discuss this industry which weighs more than five billion euros in France, and which is progressing from year to year.

At the heart of this edition: the place of music.

Video game music composers are often despised, even though this sector has attracted a lot of song monsters and has helped to democratize and restore this environment.

Music worthy of a great orchestra

At the Pompidou Center, press a button on the console and there it is moving in a moonwalk.

We are obviously talking about Michael Jackson, hero of his own video game Moonwalker, released in 1989. And to accompany his shots, the notes of Bad or Thriller.

This is not the only celebrity to have had fun composing the soundtrack of a video game, as explained by Fanny Rebillard, musicologist.

"For example David Bowie, who had been invited to compose an album as part of the Omikron game. We had Paul McCartney, who wrote for Destiny", she lists.

"What we're going to call 8-bit music, or chiptune music, is what people generally think of as game music, so really beep beeps to simplify," explains the musicologist.

"But game music was also a lot of experimentation in the late 80s, early 90s. This music was played in concert, it was arranged for full orchestra."

Other collaborations have obviously emerged.

Florence and the Machine signed for example the music of Final Fantasy XV.

The French Aya Nakamura will also appear in the Fortnite game soon.