CHAN 2023: the complete draw of the five groups of the final phase

The draw for the seventh African Nations Championship (CHAN 2023) was held on Saturday October 1 in Algiers, just over three months before the meeting in Algeria. The Algerian selection finds itself… 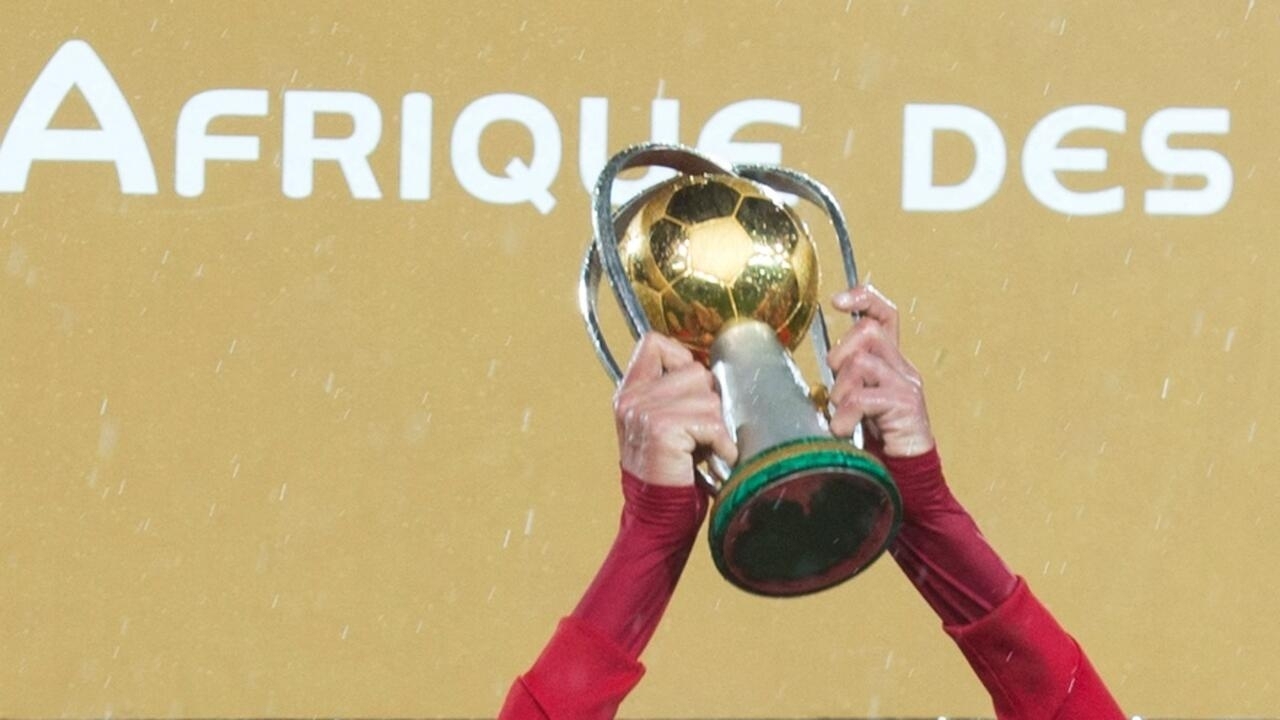 CHAN 2023: the complete draw of the five groups of the final phase

The African Nations Championship trophy, here lifted in 2018 by Morocco.

The draw for the seventh African Nations Championship (CHAN 2023) was held on Saturday October 1 in Algiers, just over three months before the meeting in Algeria.

The Algerian selection finds itself in a group A which seems within its reach, while Morocco, winner of the last two titles, will notably have as their opponent in group C the Malagasy novice.

The table for the final phase of

The drawing of lots for the

was done in Algiers in the presence of

, the president of the Confederation of African Football.

Algeria, as the host country, was automatically placed in group A, while Morocco, winner of the last two editions, found itself in group C.

Boules and chance have not reserved very tough opponents for the Fennecs.

Admittedly, they will face Libya, titled in 2014 and fourth in 2018. But the Libyans disappointed in the last edition, where they were eliminated in the first round.

DRC, Ivory Coast and Senegal in the same group

Group B will be of great interest with the Democratic Republic of Congo, crowned in 2009 and 2016, and two ambitious selections with Côte d'Ivoire (third in 2016) and Senegal (fourth in 2009).

Uganda, for its part, acts as Tom Thumb.

The Cranes bring the record of participations to six – just like the DRC – but will hope to finally cross the first round.

In group C, the last with four teams, there will be a clash of extremes between the Moroccan champions on the one hand and the Malagasy novices on the other.

Madagascar is, in fact, the only selection to take its first steps in the CHAN.

Mali, unfortunate finalist at the end of the previous CHAN, is in group D with Angola and Mauritania, two teams a priori modest.

As for group E, it is made up of Cameroon, Congo-Brazzaville and Niger.