Agathe Lecaron is the guest of "There is not only one life in life" this Saturday on Europe 1. At the microphone of Isabelle Morizet, the star host of "Maternelles" devotes herself with an open heart to the education of her two little boys aged 5 and 7. Torn between different totally contradictory injunctions, the mother admits having often been lost before understanding that she had to listen to herself above all. 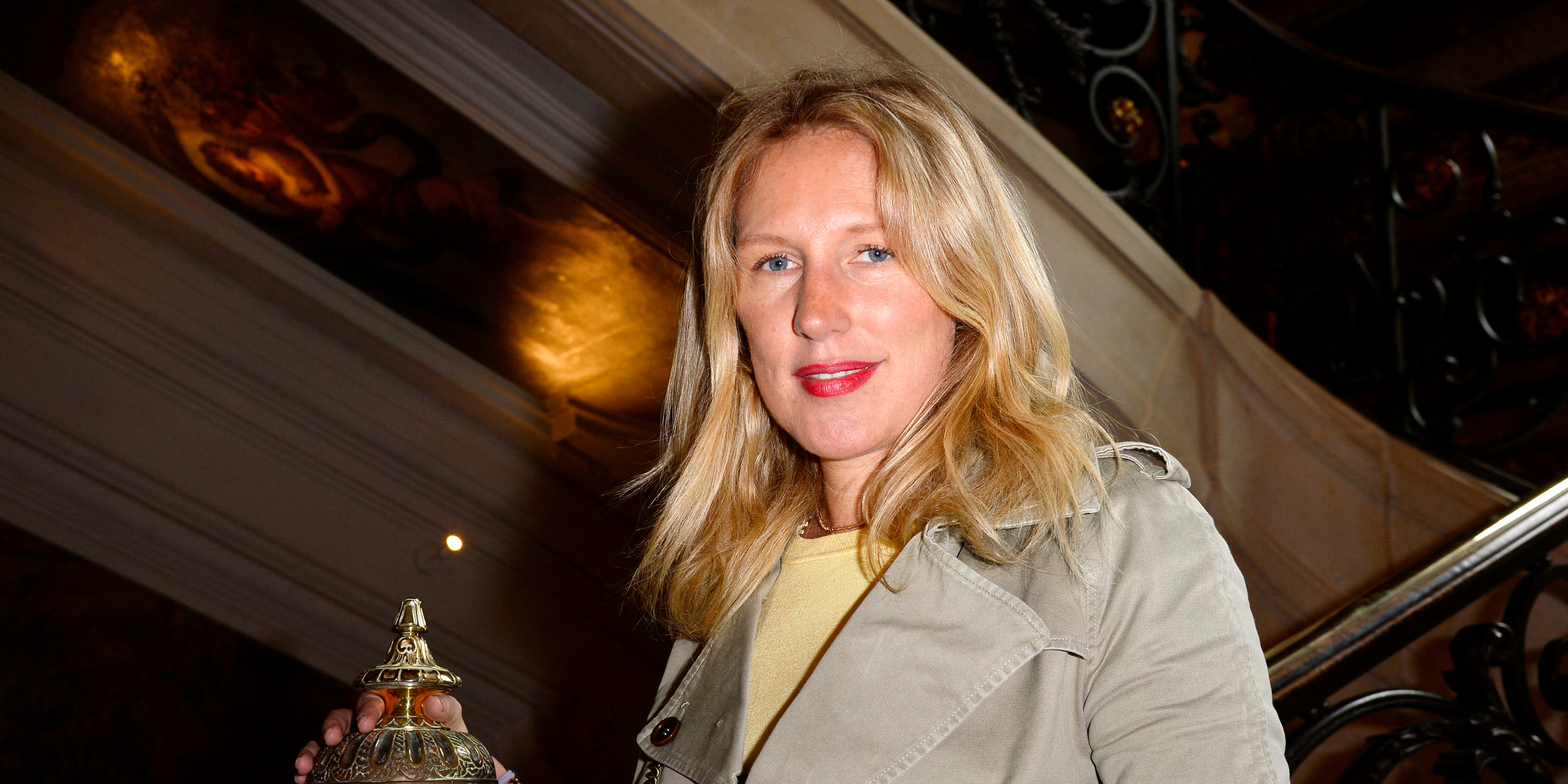 Agathe Lecaron is the guest of "There is not just one life in life" this Saturday on Europe 1. At the microphone of Isabelle Morizet, the star host of "Maternelles" delivers with an open heart on raising her two little boys aged 5 and 7.

Torn between different totally contradictory injunctions, the mother admits having often been lost before understanding that she had to listen to herself above all.

What education to give to his children?

Should we opt for firmness and authority?

Or take the path of positive education aimed at establishing a constant dialogue with his offspring?

Like all mothers, Agathe Lecaron, who gives advice every day on France 2 on the show

, finds herself faced with all these questions.

Mother of two little boys, aged 5 and 7, Agathe Lecaron has tried everything to the point of becoming "a little crazy" because torn between multiple contradictory injunctions.

"Positive education is an additional injunction"

The facilitator notably tested positive education, a concept "great on paper", she said at the microphone of Isabelle Morizet on Europe 1. But, she quickly came back.

"We say to ourselves that it's great but in fact, it's still an additional injunction, if we think about it, because it's very guilt-inducing", she analyzes, knowingly.

"There is no manual"

"There are children with whom it doesn't work. And I, I experienced it with my eldest, and it was still fine. But the little one, he needs to be framed. For him, it was extremely distressing I let him decide. And I said to myself at one point: 'But listen to you!'. By dint of following these injunctions there, I became a little crazy. One day I had someone who said to me ' Above all, we must not punish a child' on the set of the show and the next day, someone who, on the contrary, said 'we must punish'".

“I have been postpartum for eight years”

Agathe Lecaron therefore drew a conclusion: when it comes to parenthood, there is no instruction manual.

"The day I understood that, I kept telling our viewers: 'Listen to yourself, try to find your little inner voice'".

This is not the first time that the host has spoken about her personal experience to absolve parents, and especially mothers.

On March 31, she confided in her two difficult pregnancies and her postpartum in the first issue of her magazine

: "Between the pain, the fatigue and the emotional storm,

I was completely off my pumps.

I did everything automatically.

I had fantasized a lot about my baby.

I imagined him blond, he was dark.

I did not experience disappointment but surprise.

I even wondered if we had not exchanged it with another baby!

And, Agathe Lecaron does not hesitate to mention the mental health of young mothers either, a subject very often set aside, as attention is above all focused on the newborn and the physical ailments of the mother.

"I completely wobbled. I had psychosomatic illnesses. I lost sleep, I had vertigo and even a clogged ear after my second. There is a lot of talk about postpartum, which is complicated, but the psychological dimension is just as important.The emotional storm of the postpartum comes to nestle in your flaws: your history, your relationship with the mother.The postpartum is not the three months of maternity leave, it is not isn't true. Me, I've been postpartum for eight years!"