A Brazilian woman, who was on her way to attend the Paris Fashion Week shows on Tuesday, was robbed of her three million euros in jewellery, a police source and one familiar with the investigation said Thursday to AFP, confirming a story published by Le Parisien newspaper. 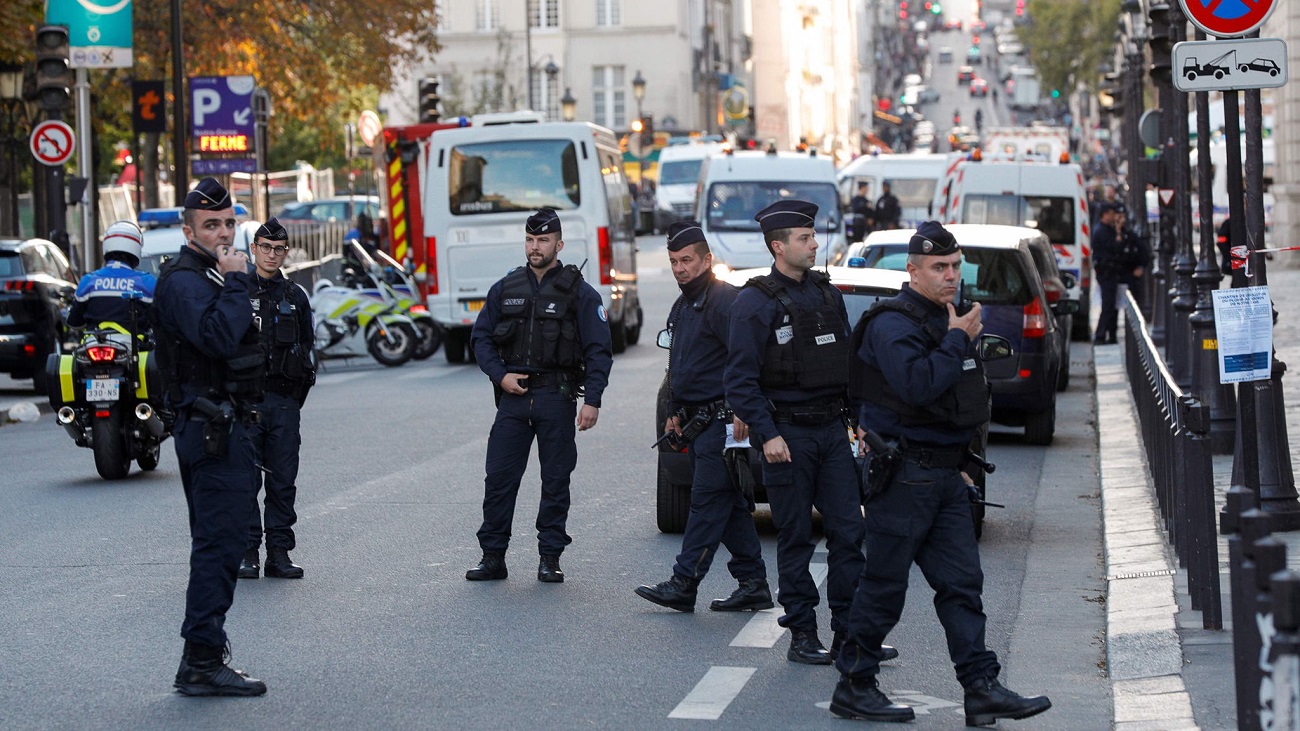 A Brazilian woman, who was on her way to attend the Paris Fashion Week shows on Tuesday, was robbed of her three million euros worth of jewelry, a police source and a person familiar with the investigation said Thursday, confirming a report published by the newspaper "Le Parisien".

The Brazilian businesswoman submitted a report to the police station of the 16th arrondissement in Paris, which estimated the value of the stolen items at three million euros, according to a police source.

In fact, the Brazilian woman, upon her arrival Tuesday at Roissy-Charles de Gaulle airport, rode a chauffeur-driven car to Paris Fashion Week, which opened the day before.

When the car arrived at an intersection in Saint-Denis, north of Paris, the car got stuck in traffic, according to the source close to the investigation.

Two men on a scooter quickly approached the car, broke its rear window and stole a handbag and a Louis Vuitton travel bag, without causing any injuries, according to the police source.

The suspects are still missing.

Investigators are seeking to find out whether the two perpetrators planned in advance for the robbery and targeted the woman in advance, or if it happened by chance.