He stole a million and was arrested on 111 charges.. and the sentence is one year in prison

A British thief did the surprising act of admitting to a major theft on a news show. The man, Dan Saunders, had stolen £1m from an ATM after discovering a technical glitch in it. Saunders initially tried to move £200, But the device 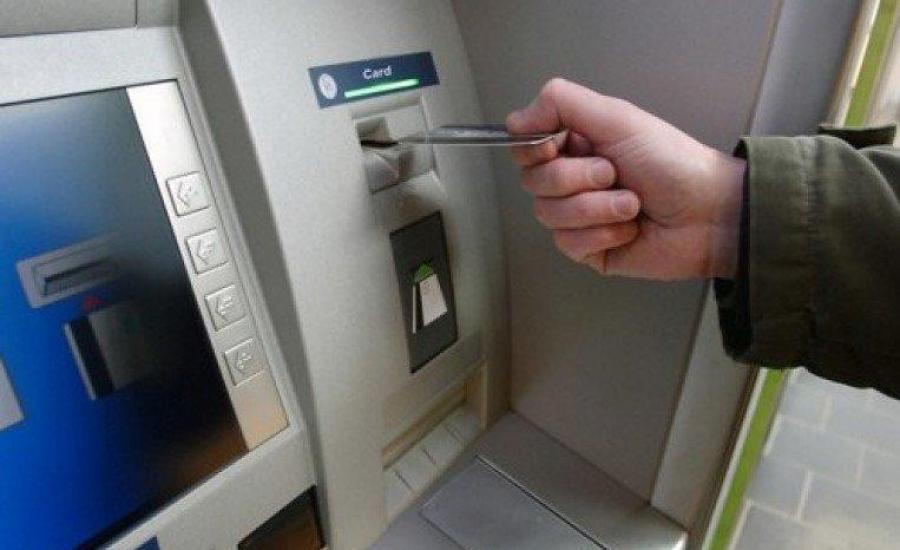 He stole a million and was arrested on 111 charges.. and the sentence is one year in prison

A British thief has made a surprising confession to committing major theft on a news programme.

The man, Dan Saunders, stole £1m from an ATM after discovering a technical glitch in it.

Saunders initially tried to transfer £200, but the device showed a message: "Transaction canceled."

Later, the man passed the same machine, and ended up receiving $1,300 in cash.

All the while, the ATM was giving a message: “Transaction Canceled,” yet the money was coming out without deduction from his bank account.

The system of disconnecting ATMs from the bank's network, which is being implemented in Britain between 1 and 3 am, allowed Dan to obtain unlimited funds by transferring between his two accounts, which he continued to do over the following days.

And the thief began to spend this money on eating and drinking in the best restaurants and throwing wild parties every weekend.

He spent about 1.6 million, and bought a private plane with a capacity of 20 seats, at a value of 50 thousand.

He spent his life enjoying expensive suits, renting a minibus, hosting pool parties, paying some school fees for his friends, and sending a classmate to France to study.

After all of that, Dan eventually felt guilty and decided to call the bank to tell them what had happened. They told him the police would contact him about it, but they didn't do so until he appeared on a news program detailing his lifestyle.

Three years passed, after which he was arrested on 111 charges of fraud and theft, to spend a year behind bars.