For the first time, a biomarker that predicts the efficacy of CAR-T therapy is identified

Researchers from Cima and the University Clinic of Navarra have described for the first time some characteristics of CAR-T cells that determine their ability... 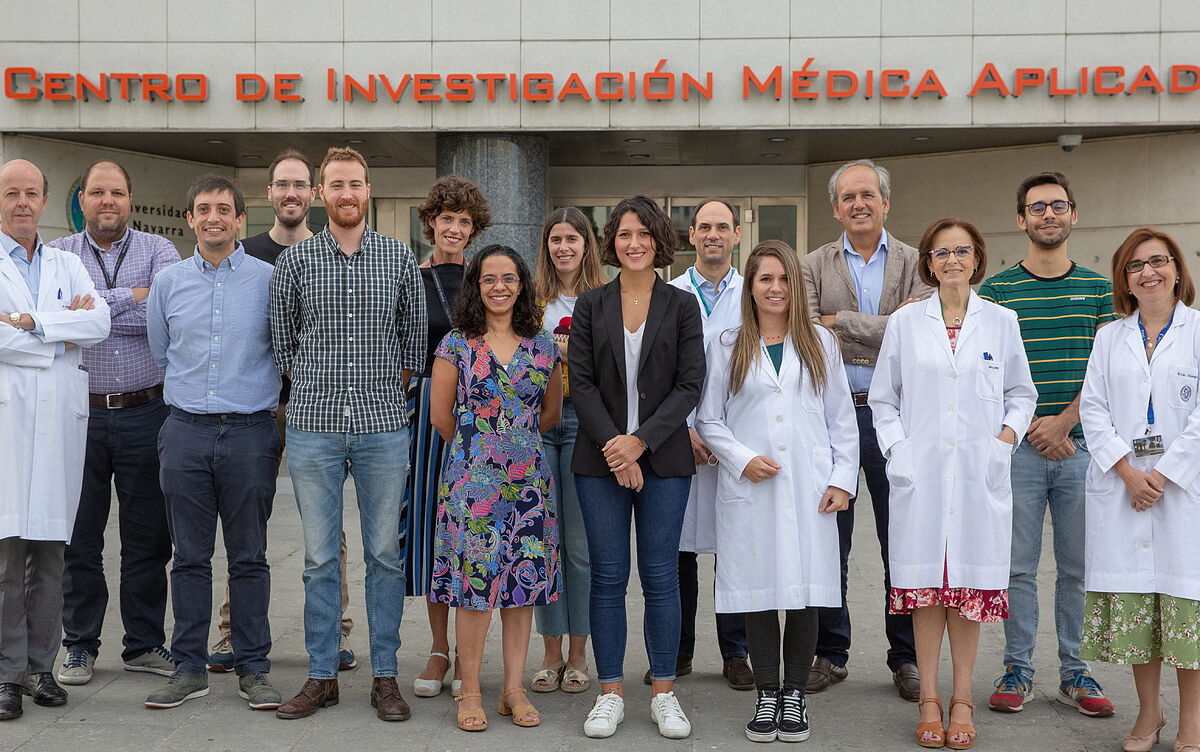 Researchers from Cima and the University Clinic of Navarra have described

for the first time some characteristics of CAR-T cells that determine their therapeutic capacity.

In their study, validated in patients with different types of blood cancer, the researchers have identified that these laboratory-modified cells have differences that are related to their therapeutic efficacy.

in this work, the results of which are published in the latest issue of the journal

From the CUN and Cima, a biomedical research institution of the University of Navarra, they explain how current medicine faces

over time, especially in the treatment of multiple myeloma.

This therapy is a type of treatment in which a patient's immune cells, T cells, are modified in the laboratory to add a chimeric antigen receptor (CAR), which is designed to bind to specific proteins present in cancer cells and thus enhance the immune response and attack the disease.

“Several studies have shown that

various factors external to CAR-T cells, such as the number of tumor cells or the conditions of the tumor microenvironment, greatly influence the efficacy of this

advanced therapy. considering the impact of the characteristics of these cells", explain the same sources.

Through advanced state-of-the-art technologies that allow a single cell to be studied in detail, researchers have deepened their understanding of these CAR-T cells.

that reaches the patient," says Mikel. Hernáez, director of the Computational Biology Program at Cima and one of the principal investigators of the study.

"We observed that when generating CAR-T cells in the laboratory, some had more CAR receptors than others. Specifically, our data have shown that

This finding "helps us to identify key mechanisms that regulate the efficacy of CAR-T cells, which could be modulated to

. In addition, it could represent a valuable tool for predicting responses in patients undergoing this therapy," concludes Felipe. Prósper, senior researcher at Cima, director of the Cell Therapy area and co-director of the CUN Hematology Service.

Doctors Prósper, Rodriguez-Madoz, Hernáez and several of the study researchers are part of the Center for Biomedical Research in Cancer Network (CIBERONC) and the Navarra Health Research Institute (IdiSNA).

This work has received funding from the Marie S. Curie Program of the European Commission, the Ministry of Science and Innovation and the Carlos III Health Institute (co-financed with Feder funds), the Advanced Therapies Network (TERAV) and the Government of Navarre.

In addition, it has had the support of the Spanish Association Against Cancer and the La Caixa Foundation, among other private institutions.