A bus driver suffered a heart attack while driving, in Sivas, Turkey, which caused him to lose control of himself and the bus and caused an unfortunate accident. What 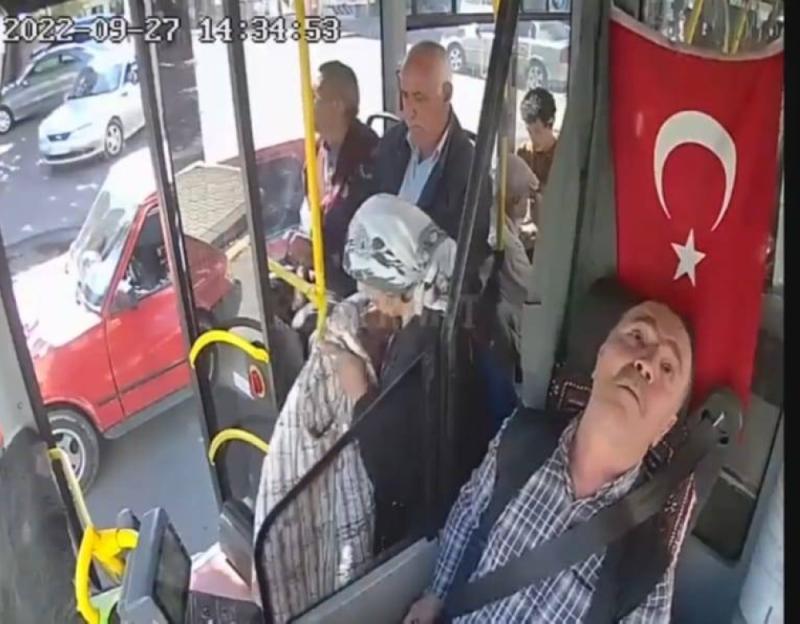 A bus driver suffered a heart attack while driving, in the city of "Sivas", Turkey, which lost control of himself and the bus and caused an unfortunate accident.

The bus's surveillance cameras recorded the accident moment by moment, as the driver seemed to have suffered a health crisis that made him lose control of himself while behind the wheel, which led to the bus starting at high speed and colliding with 5 cars and a store, which led to several injuries.

The sources said that as a result of the accident, 7 pedestrians were injured, who were taken to the hospital, in addition to the bus driver, who was rescued from a heart attack, while the accident did not result in any loss of life.