What is Fantasy Sports Betting & How Does it Work? 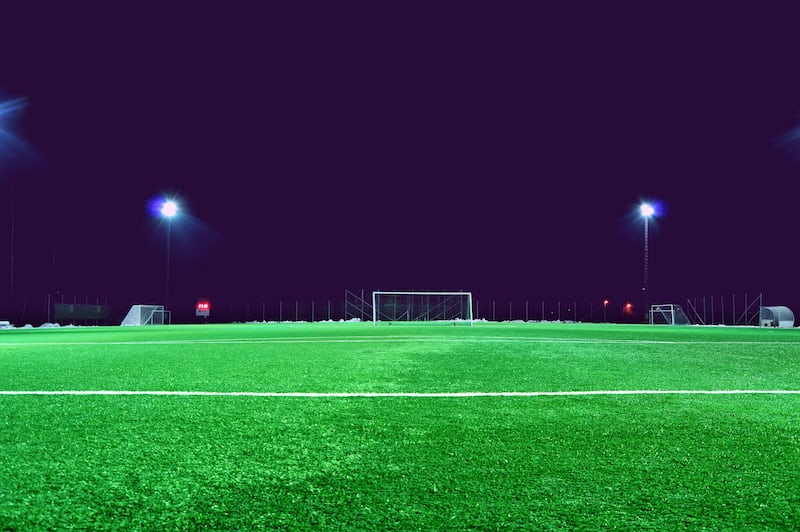 Players who need a break from regular betting can engage in fantasy sports. Unlike standard betting, which depends on a match's outcomes, fantasy sports betting focuses on individuals' performance.

What Is Fantasy Sports Betting

Which Are the Best Fantasy Leagues

Basketball (NBA) and American Football (NFL) are popular events in the U.S with fantasy gaming. The NBA is popular due to the nightly gaming schedules, while NFL is simply the most popular sport in the nation.

Online casinos are also providing a similar experience relevant to sports by generating numbers whose combination is predictable via a simple process. You can find the most mysterious video slots online and activate your luck with a simple set of uniform numbers.

How Does Fantasy Betting Work

There are expected player stats in any match regarding their general game participation. The dynamics of each sport determine the total points players will receive.

The sport involves different scoring opportunities, which fantasy sports betting lovers can use to judge the credibility of a player. They include: 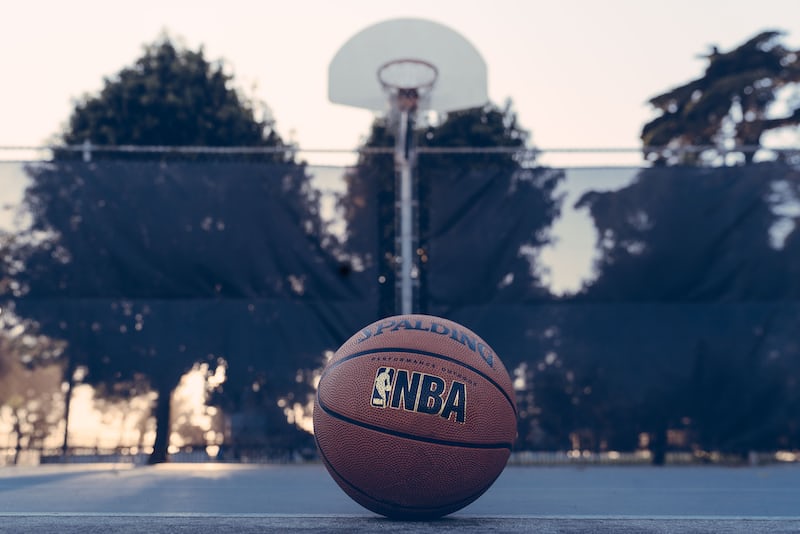 An NBA fantasy player will have a good season if they build up with the best hoopers regarding the mentioned stats.

With the season already underway, the first game between Buffalo Bills and LA Rams was a nail-biter. The team's offensive line scored many points, especially the quarterback, with the touchdown throws and first-down runs. The Bills also ranked well on the defensive end, restricting last season's Super Bowl champs, LA Rams, to 10 points.

Therefore, the NFL dynamics mainly depend on teams' offensive and defensive lines for points scored. Special teams also play a major role in tying games through;

Carefully drafting players from all three dimensions of the game is the difference between topping mini-leagues and winning it all at the end of the season.

How To Win Fantasy Sports

Unlike regular sports betting, much isn't at stake, but there is the urge to get good scores in each roundup. Here are tips for a successful fantasy league.

Participating in fantasy sports is a fun way to enjoy gaming without necessarily losing money. Instead, you can win prizes set by the respective leagues without staking anything other than your sporting knowledge. To enjoy more, organize mini-competitions against your peers and stake some cash if necessary.