Musicians burned, tours canceled: "It's exhausting to pretend that I'm happy for the good of the industry"

Many fans remember, with regret, the cancellation of the Shawn Mendes tour two months ago or the publication in which Justin Bieber announced -three weeks ago- that some... 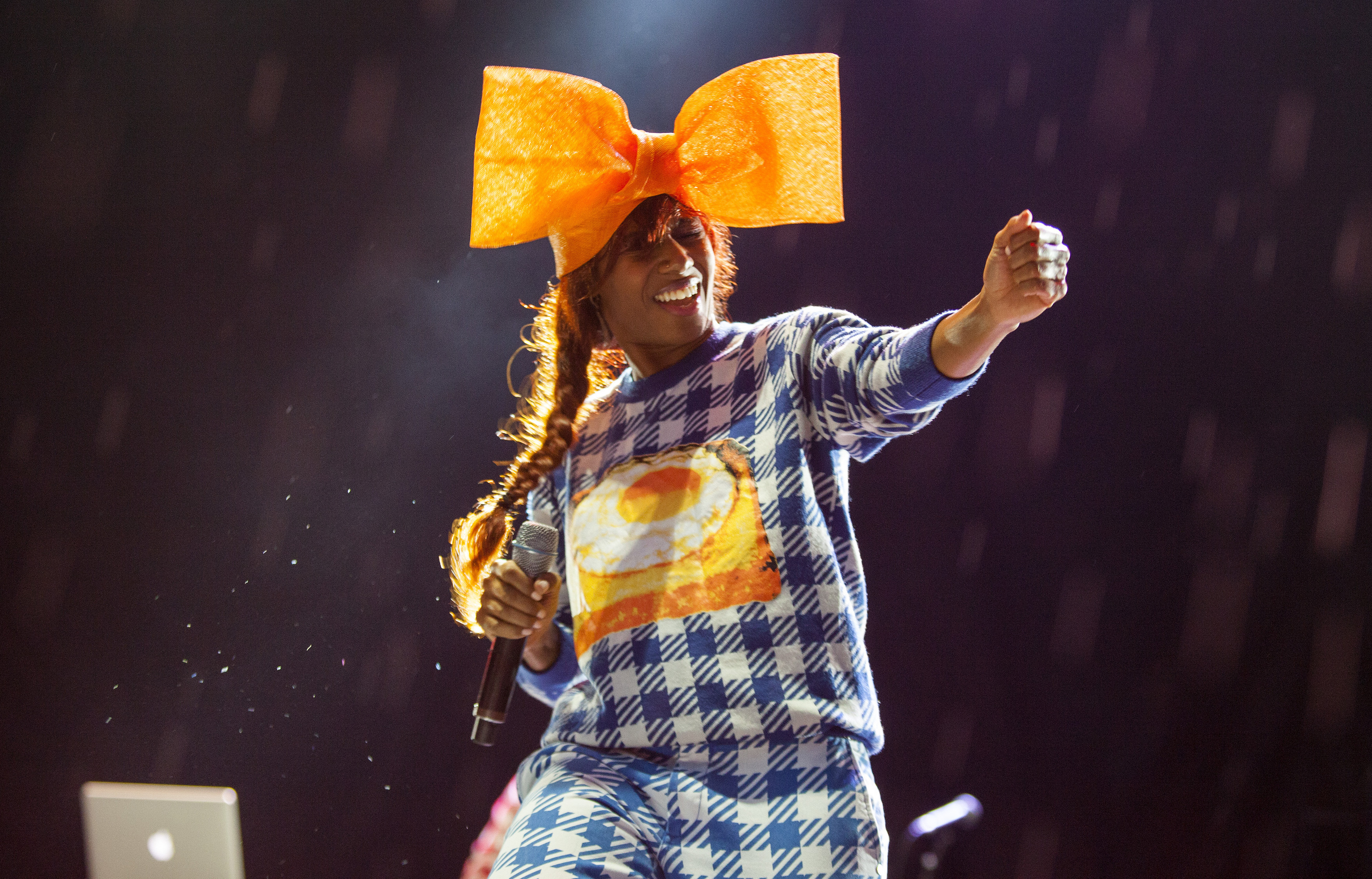 Many fans remember, with regret, the cancellation of the

tour two months ago or the publication in which

because he needed to prioritize his health.

In recent days, the list of singers who find themselves unable to complete their tours has continued to grow: the American

and the British artists

have announced via Instagram that they simply do not give more.

they have decided to prioritize their physical and mental health.

In an extensive statement shared this Monday, Santigold thanks his fans for their loyalty and apologizes for canceling his upcoming concerts.

"I think no one saw this 'new normal' that awaited us coming. After these last years of pandemic -without being able to do

we hurried to return to the stage as soon as possible

, "explains the interpreter of

In this post-confinement context, the artists were faced with other problems: gasoline inflation (and therefore, the rise in the price of tour buses) and the increase in the cost of hotels and flights.

In addition, the threat of positive PCRs - and the consequent delay of scheduled performances - means that

dates have to be constantly changed, which is becoming more difficult in a market saturated

with tours and festivals.

"To all these problems we must add

, which was already affected by the pandemic," reflects Santigold.

Other artists have also emphasized the mental exhaustion involved in traveling from city to city, sometimes for months, without a single day off.

Shawn Mendes announced that he was canceling his tour of North America and Europe after consulting with specialists and concluding that he needed to take some time to "focus on himself."

Also, Sam Fender reported two weeks ago that his tour was not going to continue:

and write songs about it,

if I do not take the necessary time

to take care of my own mental health."

Along with his apologies, the indie

explained why he has decided to cancel his three remaining concerts, his presentations with Florence and The Machine and his participation in the Life is Beautiful festival: "I have neglected myself for more than a year and I have not busy with things that have affected me deeply.

Although the life of the music star seems to be very glamorous, the reality is that it is much harder than it seems in most cases.

Singer-songwriter Arlo Parks has also canceled several dates on her tour of the United States, between September 14 and 24.

I've been touring on and off for the last 18 months, filling every spare second I had and working non-stop

It was exciting and I was eager to show the world what I am capable of.

People around me started to worry, but I was anxious to deliver and afraid of disappointing my fans and myself.

I put insane pressure on myself.

I find myself in a very dark place, exhausted and dangerously depressed

The great offer of concerts after the pandemic, the constant travel, the lack of rest and the pressure not to disappoint the public has brought many artists to the brink of collapse.

, so changes are urgently needed.