Composer and businessman Don Spike was eventually arrested on drug charges. Don Spike, through a lawyer before his arrest, asserted that "there wasn't a lot of people taking drugs." being criticized 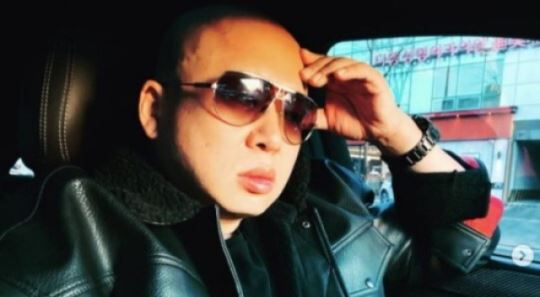 Don Spike, through a lawyer before his arrest, asserted that "there wasn't a lot of people taking drugs." being criticized

On the afternoon of the 28th, Judge Lim Ki-hwan of the Seoul Northern District Court issued an arrest warrant for Don Spike, who is accused of violating the Narcotics Control Act, saying, "There is a fear that he may run away."

A (37), the owner of a so-called 'report room', who is accused of drug use with Don Spike, was also arrested on the same day.

Don Spike and Mr. A are charged with using drugs with two female receptionists by renting a hotel party room in the Gangnam area on a total of three occasions since April of this year.

One of the female waitresses in the group made a statement in a separate police investigation to the effect that "I used to do drugs with Money Spike," and it is known that Don Spike was also arrested.

When the reporter asked, 'It is true that I was alone when I was arrested, but I didn't go to several hotels before that,' the lawyer said, "I have stated everything as it is, so I will make a statement later."

Regarding this, Don Spike's side said, "I took drugs alone."

Don Spike was arrested at a hotel in Gangnam-gu, Seoul around 8 pm on the 26th.

At the time, it was reported that Don Spike was confiscated after possessing 30 g of methamphetamine equivalent to about 1,000 doses.