A nuclear monster on the high seas.. Learn about the Russian “doomsday submarine” and its destructive capabilities

Described as an ocean monster and an indomitable giant of the seas, its nuclear power is capable of wiping out entire cities and generating radioactive tsunamis more than half a kilometer high, just the tip of the iceberg of its destructive capabilities. 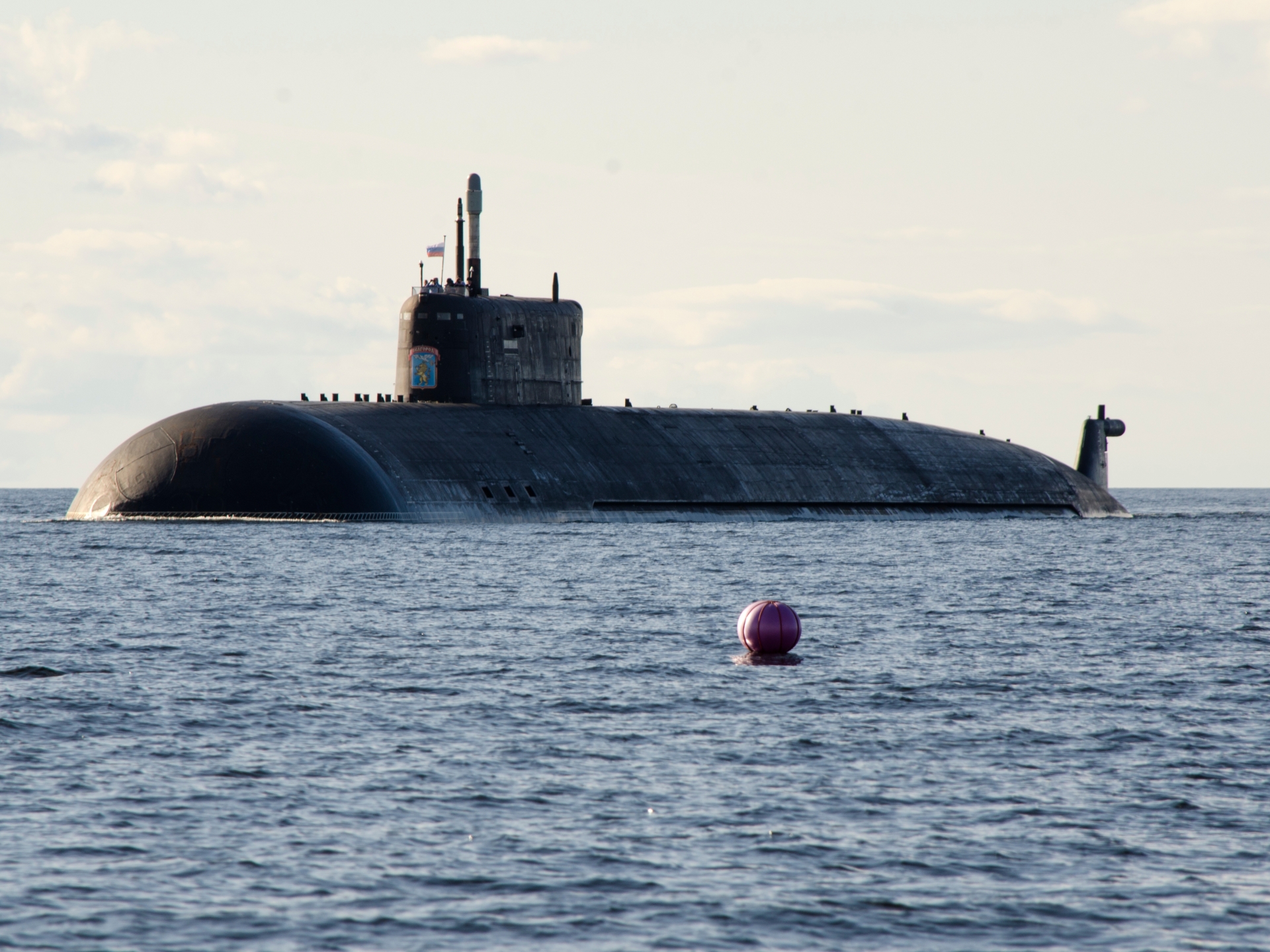 Russia was hiding the "Belgorod" submarine to control the North Pole, but it rushed to introduce what is known as the "mother of submarines" into service after its navy recently received it.

Her work is personally supervised by Russian President Vladimir Putin, and she is able to wipe out entire cities within minutes.

Described as an ocean monster and an indomitable giant of the seas, its nuclear power is capable of generating radioactive tsunami waves more than half a kilometer high, and this is just the tip of the iceberg of its destructive capabilities.

In addition to being designed to carry lethal weapons the world has never seen before, a single click of a button may be enough for the "end of the world submarine" to threaten humanity in a wide area in half an hour of time, according to military experts.

Zero hour came at the height of the war on Ukraine, specifically on the eighth of last July, when the Russian Navy announced the strengthening of the Northern Fleet with the "Doomsday Submarine" (another nickname for the submarine), which is actually called "Belgorod K-329".

At that time, Moscow revealed that what they also called the “god of the seas” had entered the actual experiments in the waters of the Severodvinsk Basin, overlooking the White Sea, north of the European part of Russia at the Arctic Ocean, weeks ahead of schedule.

According to military experts, Moscow deliberately demonstrated at that particular time its new lethal weapon, which is the largest nuclear submarine built in 30 years, according to the US Naval Institute.

The launch of the giant submarine coincided with the escalation of tension between Russia and the West against the background of the specific equipment that Western countries send to Kyiv, and came about two months after Ukraine announced the bombing of the cruiser "Moskva", the jewel of the Russian Navy in the Black Sea, after accurate US intelligence support, according to Russian sources. .

The length of this submarine is 184 meters, that is, it is the longest nuclear submarine in the world, and its weight is about 30,000 tons, twice the weight of the British Astute-class submarines.

This nuclear submarine is characterized by terrible destructive capabilities, it is a transoceanic and self-driving, its speed is 70 knots and it operates at a depth of 100 meters.

Its firepower is enough to wipe out entire cities and generate huge radioactive tsunamis up to 500 meters high, and can destroy coastal cities and turn them into barren deserts.

This submarine can carry 6 small submarines in the form of long-range "Poseidon" nuclear torpedoes, and the size of one torpedo is the size of a school bus.

These torpedoes have strong points as they can stay in the water for long periods, and hit water and coastal targets at distances up to 600 miles from the mother submarine carrying them, and they are the most terrifying weapons of mass destruction in the world.

The "sea monster" with two nuclear reactors to run it can also carry 100 megatons of nuclear bombs and carry small marches to carry out secret missions, such as cutting Internet cables under the sea.

In addition to its destructive military character, the other side of the "Belgorod" submarine allows conducting scientific research and rescue operations in remote and hard-to-reach areas in the oceans and the waters of the Arctic and Antarctic poles.

In this context, experts believe that it will impose the control and dominance of the Russian Navy on the Arctic, but the main task will remain to deliver final strikes in nuclear wars with destructive power that may threaten part of humanity within half an hour of time.

It is noteworthy that the basic technical and technical specifications of the submarine and the details of its operation are strictly confidential, and its tasks will be personally supervised by President Putin, and the Russian Navy will obtain 7 pieces of it in the coming years.