"With the new drug for Alzheimer's, the rules of the game in this disease change"

After almost 20 years without having a drug that slows down the progression of Alzheimer's, today a door opens to hope for these patients and their families. The companies... 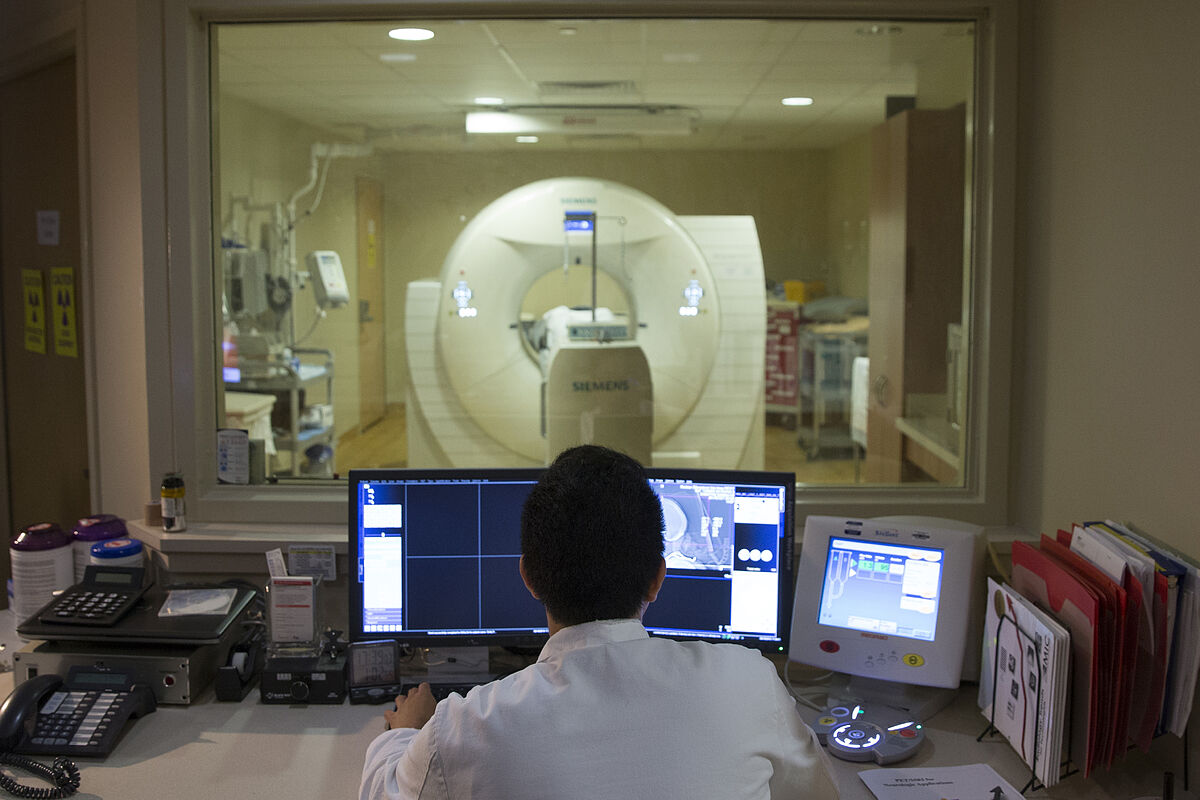 After almost 20 years without having a drug that slows down the progression of Alzheimer's, today a door opens to hope for these patients and their families.

The pharmaceutical companies Eisai (Japanese) and the American Biogen have announced the more than encouraging results of their monoclonal antibody, Lecanemab,

, one of the main causes of Alzheimer's, and which would slow down the progression of this neurodegenerative disease.

According to the schedule of both companies,

the drug could reach the market in 2023

, since, after the request to the American regulatory agency (FDA), which could give its approval at the end of this year or at the beginning of the next, they will request the approval of the Japanese and European bodies (EMA) in the first quarter of 2023.

Preliminary data from the phase 3 trial of the drug that both companies have released on a sample of 1,800 patients with mild cognitive impairment, that is, in the early stages of the disease, reveal that

six months after they started taking it and that the benefit increased until the trial ended 18 months later.

Although all the data from the trial will be presented at the International Conference on Alzheimer's Clinical Trials, Pascual Sánchez, scientific director of the Neurological Diseases Research Center Foundation (CIEN), points out that

"these are statistically very robust results; leave room for doubt

. It is very important news because it can be a step forward in this disease."

Also for Mercè Boada, neurologist and medical director of Ace Alzheimer Center Barcelona, ​​it is great news: "We are at a time of

change in the history of Alzheimer's

, since we could have a drug with clinical efficacy in 2023".

The scientific director of the CIEN Foundation recalls that the path to reach this compound "was started by a Swedish geriatrician who discovered a family that had a mutation in the gene that synthesizes this beta-amyloid protein. From there he created a company in Sweden to search for treatments and some time later, the Japanese pharmaceutical company, which has led the process, and later Biogen, allied themselves, but everything came from the efforts of a geriatrician," says Sánchez.

He himself explains that the Lecanemab trial, called

focuses on individuals with early Alzheimer

's, in the early stages of the disease.

"The hypothesis that we all handle is that the sooner we give this medication, the more effect it will have.

The results that speak of cognitive deterioration slowing down by 27% are average, but it is necessary to see if there are people who have a much greater benefit and in others less, of course. We have to see in what cases the drug is more effective."

The challenge, a more precise diagnosis

The scientific director of the CIEN Foundation maintains that all this "comes to change the rules of the game in a quite resounding way. It already sends a message, a challenge, that we are going to have to be able to diagnose these patients with much more precision The nihilism in this disease has ended

which has been one of the great problems

, many times not enough effort was made to make the correct diagnosis and on time because it was thought that there was no cure, "he admits.

"It is necessary for our health system to start designing strategies that allow offering maximum safety to patients and diagnostic protocols that allow an adequate prescription to be made," adds Xavier Morató, director of clinical trials at

Ace Alzheimer Center Barcelona, ​​one of the 12 Spanish centers

that have participated in the trial together with the General Hospital of Catalonia;

Clinic and Provincial Hospital of Barcelona;

and La Fe Hospital in Valencia.

Dying of something else, but without dementia

The Lecanemab trial, which is administered by intravenous infusion, has been the largest to date to test whether clearing the brain of plaques formed by the buildup of beta-amyloid protein could slow the progression of Alzheimer's disease. although there is no talk of healing.

In this sense, the scientific director of the CIEN Foundation draws attention to an "important detail, and that is that this disease usually appears in elderly people, almost all of them over 65 years of age;

. This, from the point of view of public health, is tremendous, because people will die of something else, but without dementia and without being dependent".

for a class of Alzheimer's drugs that have repeatedly failed or produced mixed results.

This good data also gives Biogen a second chance after the company's disastrous launch of another Alzheimer's drug, aducanumab (Aduhelm, by its trade name).

That drug got approval from the FDA, not the EMA, despite little evidence that it might slow cognitive decline.

It has ultimately resulted in a commercial failure for the company.