"I smoke hashish, what next?" .. Who is the Arab singer who boasted about his drug use? What does the law say about that?

Some wonder why rappers wear jeans and sunglasses at night and move their hands, but they are a revolution in the world of music and art, as they have rebelled against everything that is traditional with words, melody, rhythm and lifestyle as well. 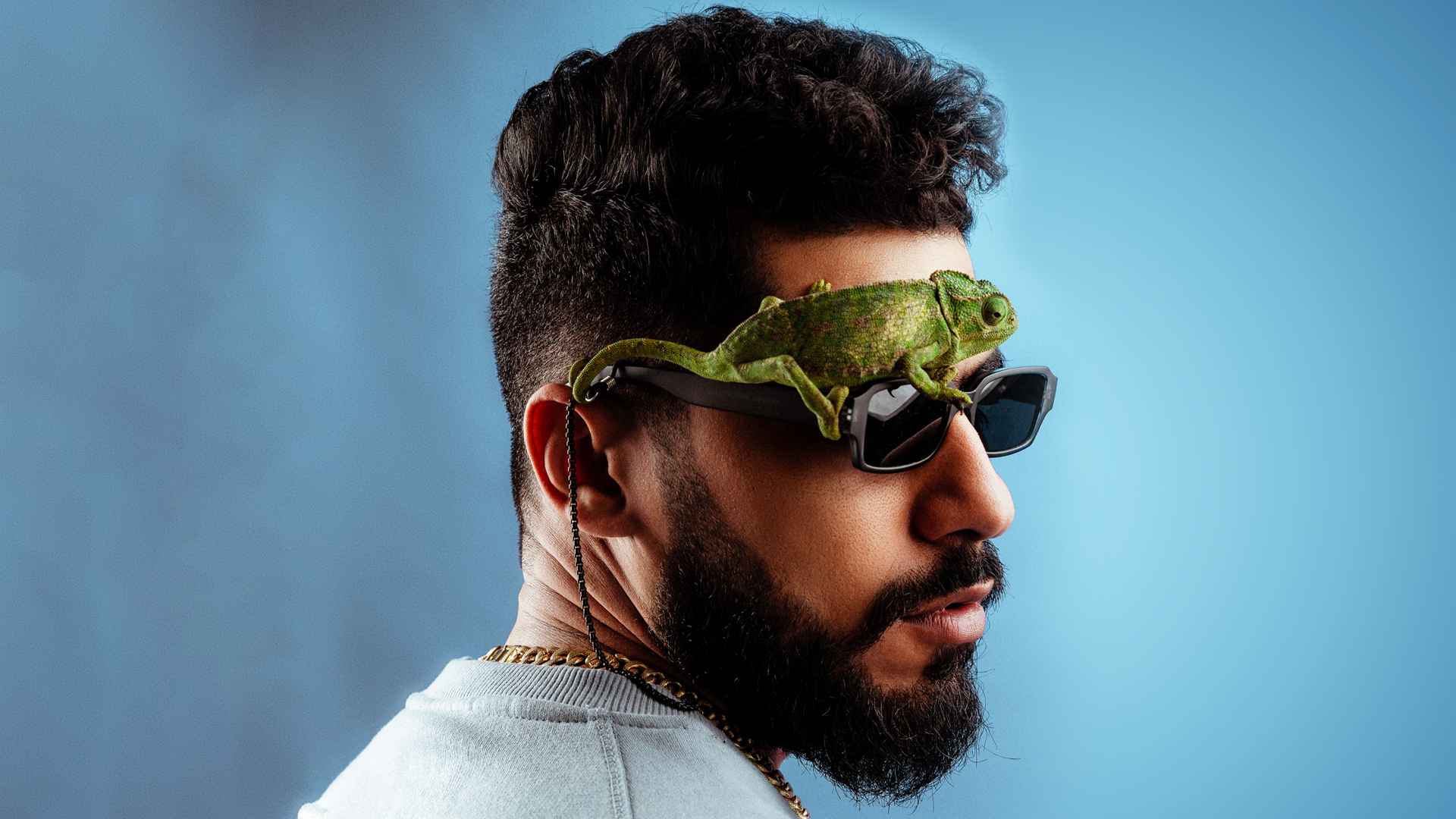 Toto always displays these behaviors in his videos, and at a press conference organized by the Ministry of Culture, journalists asked him about his frequent appearances while smoking hashish, and his answer before he went up to the stage to sing was "Yes, I smoke hashish, and then what?"

The singer Toto has a real name, Taha Fahsi, and his album “Camelion” (The Chameleon) ranked sixth in the world among the most listened to on Spotify, an unprecedented achievement for any Arab singer.

He also entered the Forbes list of music stars in the Arab world, and he has more than 3 million followers on Instagram, and he is supposed to set an example for young people and influence them, so do his actions encourage them to imitate him?

Moroccan platforms were buzzing with many comments regarding Toto and hashish, as activist Yasser wrote: "Lie to you? The one who wants hashish is like he can find it.. Mashi Toto (You are his father, not Toto).

Tweeter Noha replied, "No, I don't lie... Weed exists, but it sounds like it's normal. Let someone who follows you try it, as you raised it to him in this way (but to talk about it as if it is normal, you pay your followers to try it, as you talked about it in this way) .. Toto Moldosh ... but to bear a part of the responsibility to produce a penniless generation."

Activist Omar Al-Rajawi tweeted, "We have reached a level where we justify someone who drank hashish. Is it conceivable that we allow our children to follow this "artist"!?".

As for Fatima al-Zahra, she said, "Cannabis is illegal and carries a prison sentence, and this behavior is not accepted publicly and in a press conference, and it is supposed to come from the Ministry of Culture and the matter ended without auctions."

It is noteworthy that the penalty for using or consuming narcotic substances in Morocco is imprisonment from two months to a year, and a fine of 500 to 5,000 dirhams, or one of these two penalties.

With the aim of attracting global investments from companies specializing in the legal uses of cannabis, the legalization of the cultivation of cannabis, known to Moroccans as “cannabis” (hashish), witnessed developments in May 2021, when the Moroccan House of Representatives approved a project to legalize the use of “Indian hemp” for medical and industrial purposes in Only 3 provinces. Last June, the Moroccan government issued 6 new decisions in this regard.