Why we insist on marrying Tamara Falcó

Tamara Falcó does not leave her mother's house. Her loved ones visit her to comfort her and the whole of Spain would like to hold her tightly in her arms to wrap her in it... 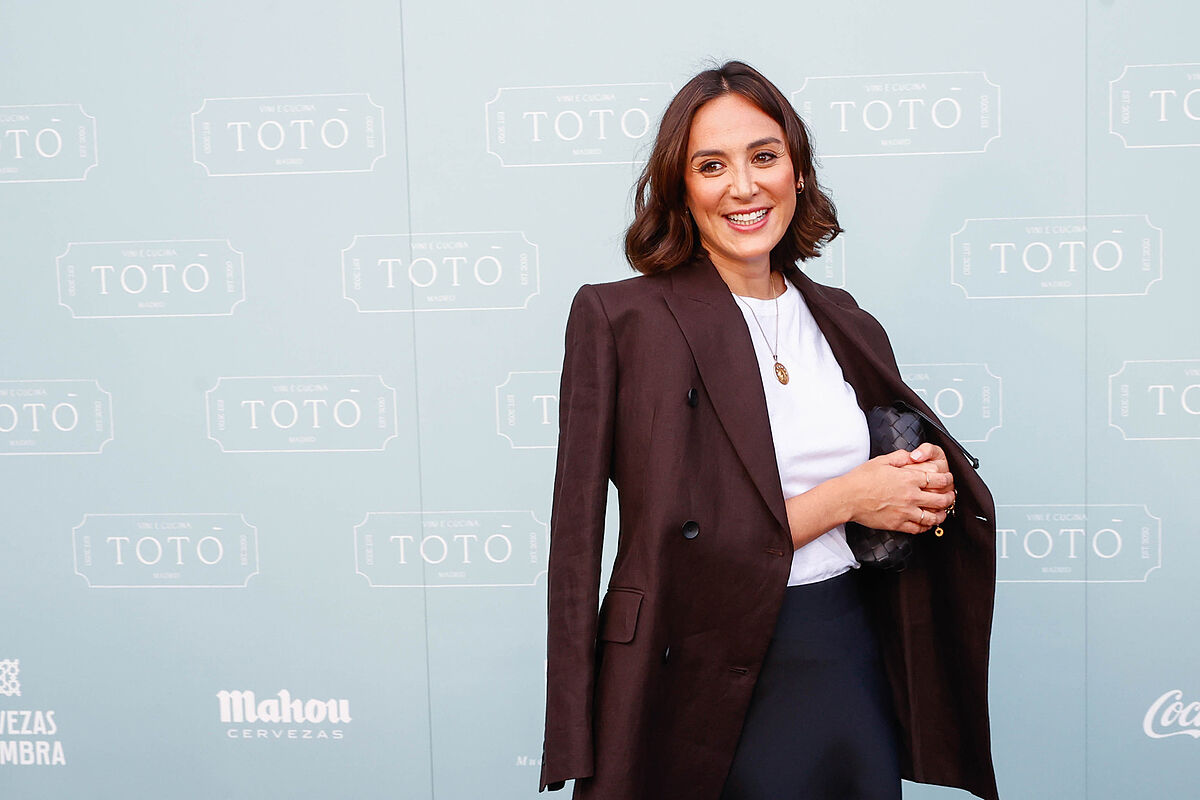 Tamara Falcó does not leave her mother's house.

Her loved ones visit her to comfort her and the

to wrap her up with the same warmth with which she would say a couple of well-said things to hers (ex? of hers) Inigo Onieva.

And to me, who do not know anything -nor do they interest me too much- about the affairs of other people's hearts and who suffers just from thinking about what it must mean to see an entire country debating about your sentimental swings, only one question comes to mind : Really.

Is it bad news that Tamara is not getting married

Well, maybe, another one too: why was everyone

Obviously, the answers to both questions are closely related and are quite disturbing because of

about our supposedly advanced society.

I confess that I was quite surprised to see the absolute enthusiasm with which the announcement of Tamara and Íñigo's engagement was received.

"finally, we marry 'the girl'

Because, apparently, the fact that Tamara, at 40 years old, was the only one of Isabel Preysler's children who had not passed through the altar

(the thing of being not having been would have come immediately after the moon of honey or, even, before), behind which that whiff of mothballs from past rice and holy dresses was hidden.

Getting married, 'even if it was at 40' (read ironically), seemed like

the best thing that could happen to Tamara in life.

Despite the fact that, of course, getting married at that age didn't seem like the 'ideal' thing either for I don't know what outlandish arguments.

But lo and behold, even before Alberto Rey predicted on his Twitter account, we found out that Tamara, who was finally going to leave the single women's club, had

broken off her engagement

due to a fairly media issue that only she and her ex-partner should be interested in).

From that moment on,

In the television circles it was heard again how beautiful the ephemeral dream had been of seeing her, finally, dressed as a bride (even if it was at 40) while, so low, more than one missed that lapidary "no , if we no longer marry this one).

And, while Tamara spends her mourning surrounded by those who love her the most, my servant continues to wonder why, in the year 2022, we continue to be surprised that a woman (or a man) is still single (or single) at 40, even more so if takes into account that,

Also why, at this point in the game, is it still thought that someone who, at a certain age, has not passed through the altar or the civil registry, has

some defect or some other problem to detect

And, wondering things, why, despite the pain caused by any sentimental breakup, we don't all collaborate to de-dramatize a trance that, in itself, looks like great news and encourage Tamara to come out of her shelter to

celebrate their 'no wedding' in style.