He was very nice, a person with warmth and tenderness. This is how the German writer and filmmaker Chris Kraus (Gottingen, Germany; 1963) remembers his paternal grandfather.... 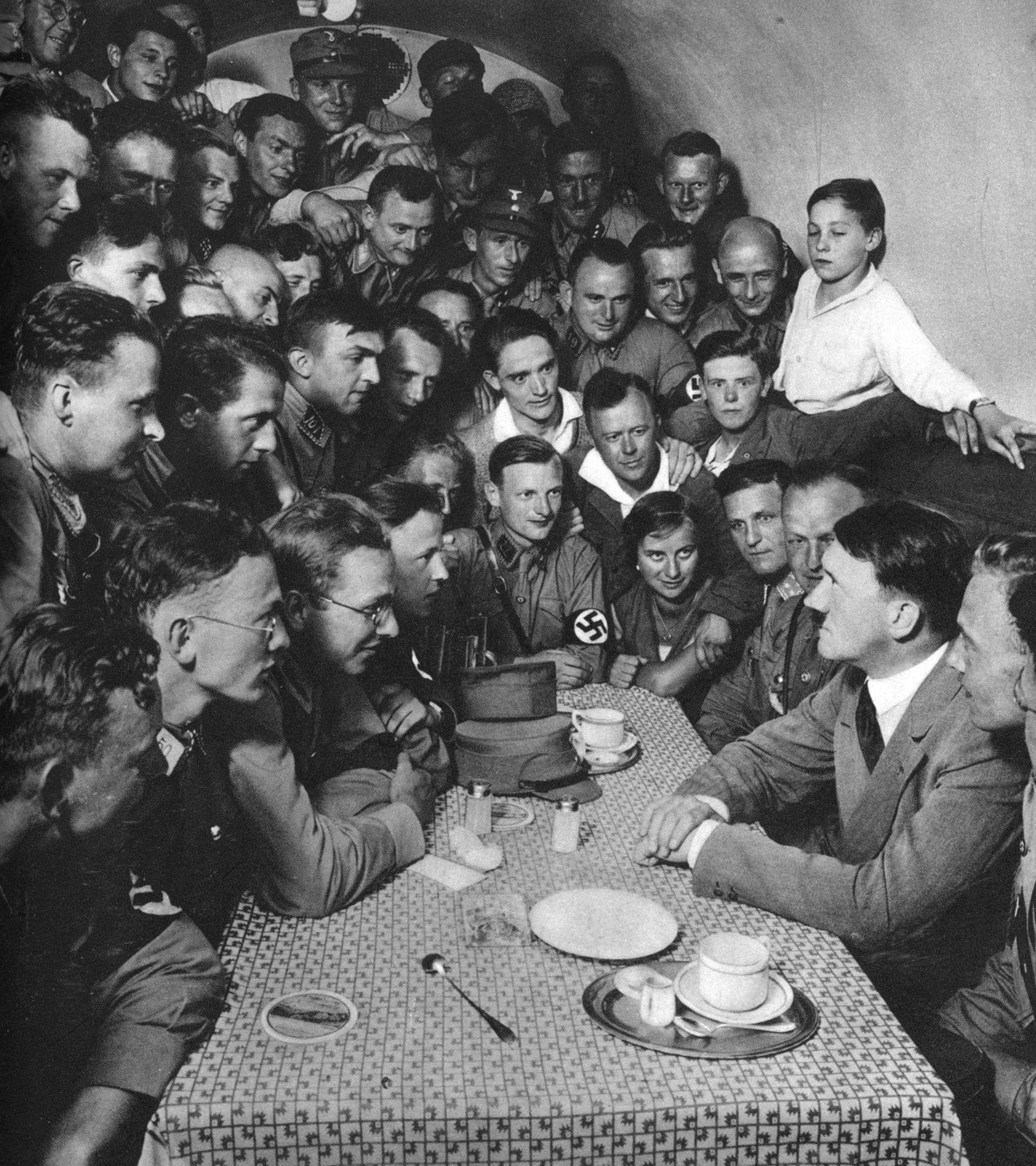 German writer and filmmaker Chris Kraus discovered by accident that his grandfather was a member of the Nazi SS.

He reconstructs his terrible past in a soap opera that is also the chronicle of an entire country that became a killing machine.

Adolf Hitler in 1933, surrounded by a group of people.Cordon