The Korea Institute of Construction Technology announced on the 23rd that it has developed the so-called sand dam, a sand storage type dam that can stably supply water for at least 10 days even in drought, for the first time in Korea. 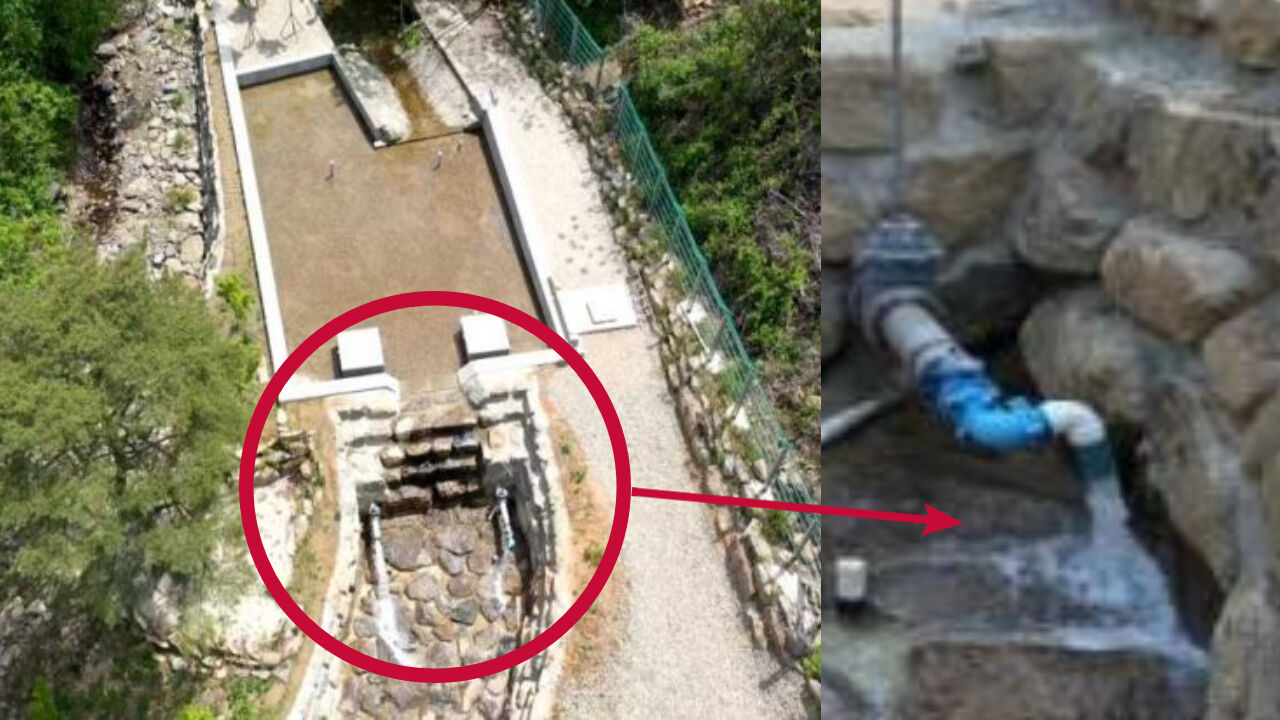 The Korea Institute of Construction Technology (KICT) announced on the 23rd that it has developed the so-called Sand Dam, a sand storage type dam that can supply water stably for at least 10 days even in a drought, for the first time in Korea.

A sand dam is a method of storing water in sand, and is made by stacking three types of sand and gravel of different sizes one after another.

For this reason, the water stored in the sand has the advantage that it does not evaporate well and it hardly freezes in winter.

This technology was mainly used to store and dry floods, which occur rarely in dry areas such as Africa, in the sand, but it has not been constructed in Korea yet.

In Korea, there were many types of 'direct water intake' where water was supplied by installing facilities such as river and river dams.

However, due to the recent abnormal climate, typhoons and floods have increased irregularly, which often causes problems such as unstable water supply, water pollution, and algae.

In particular, in mountainous valleys where there is no water supply or where water flowing from a small river or valley is used as drinking water, there were frequent cases of mobilization of water tanks due to lack of drinking water during severe drought.

The 'Sand Dam' was researched and developed as an alternative to this.

The research team of the Water Resources and River Research Division of the Korea Construction Research Institute constructed the first bypass type sand dam in Korea in Mullori, Buksan-myeon, Chuncheon-si.

Bypass method refers to the method of indirectly taking in underflow water, which is water contained in the gravel and sand layers on the bottom or the edge of the river.

The research team said, "If a fast flowing valley is directly blocked, safety problems such as dam loss may occur, so the indirect water intake method was applied. We have installed a plumbing system that supplies water that has passed through the sand layer below.”

The construction of this sand dam has provided an average of 150 tons (t) of water per day.

In particular, the research team emphasized that "a sand dam can be made at 10% of the cost of installing waterworks" and expected that the sand dam could be applied to other water-restricted areas as the demonstration experiment was completed.

This sand dam facility will be transferred to Chuncheon City and managed permanently at the end of this year.