The dryer, among the culprits that the lice are still here

The song said: "You had a chance and you let it go." And that is exactly what has happened with lice. During the pandemic we were able to take advantage of... 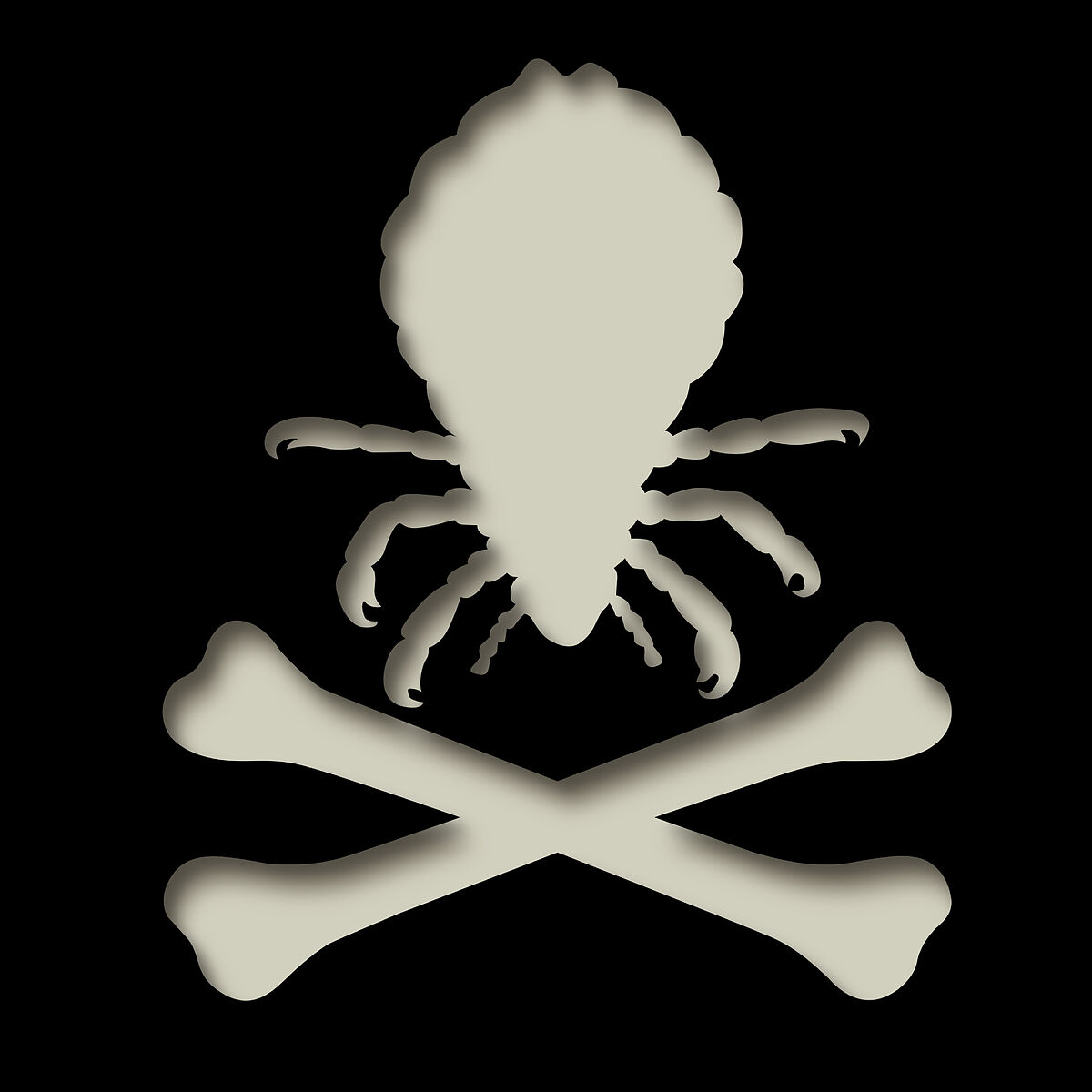 The song said: "You had a chance and you let it go."

And that is exactly what has happened with lice.

To check heads, apply the artillery and that we were all free of lice and nits when the de-escalation arrived.

And this course, in which the children have also returned to school without isolation measures, things are on fire.

Why are we not able to finish off our little enemies?

We can find some clues in the

study , carried out with the endorsement of SEFAC (Spanish Society of Community Pharmacy) in more than 3000 parents with children between 3 and 12 years old, which has been published recently and is worth analyzing to understand why , at least for a season, some will continue to itch the head.

Map of pediculosis in Spain

The study shows that more than half of Spanish children between the ages of 3 and 13 had lice at some time in the three years prior to the covid-19 pandemic.

And of them, more than half had them several times.

Care in the islands because

the autonomous community with the highest incidence is the Balearic Islands, where almost 70% of older children have suffered from lice.

Curiously, there is almost unanimity when parents are asked where their children got their lice: the accusing finger is pointed at school in more than 90% of cases.

Why can't we get rid of lice?

The data from the Cinfasalud study make it clear that if we continue to suffer from lice it is not by chance because:

This is a mistake since pediculicide products are not as effective against nits and they must be removed "by hand".

If we leave "little eggs" in our heads, in a few days new louse babies will run freely through our heads.

Only 6 out of 10 families verify after 7 days

that there are no lice or nits in sight and, if there are, repeat the treatment.

As we mentioned, if there is any loose egg, we already have the party set up again.

2 out of 10 families use home remedies

such as vinegar, alcohol, eucalyptus infused oil that have not proven effective in destroying these little animals.

, thus damaging the residual effect of the pediculicide.

The conclusion after analyzing all this data is that

Marching one of myths

To the fact that many families do not apply the treatment properly, we can add that it is still common to believe in myths and legends about lice.

According to the study, the trending topic myths are that pets spread lice or that lice fly, neither of which happens!

It can also be seen that many people continue to think that lice are due to poor hygiene or drowning in water.

In the water, the lice establish a defense mechanism by which they close their respiratory openings and cling more firmly to the hair, not remaining free in the water and waiting for their opportunity to return to their usual activity.

, they do not come off during the shower or bath, nor can they be spread in a swimming pool or in the sea.

Does having head lice affect us socially and emotionally?

According to this study, 43% of fathers and mothers affirm that they, personally as adults, are affected from a psychological point of view.

one in 10 parents has confessed not to notify the school when their children have lice.

Many of them out of shame and to prevent it from becoming a stigma for their children.

Always check with your pharmacist

I know that, as an apothecary, saying this is "sweeping home" but the truth is that the pharmacist is the most accessible health professional and prepared to resolve issues related to the louse universe.

And fortunately, patients know it: the pharmacist heads the ranking of sources consulted by study participants.

Nearly 60% say they turn to their pharmacist for lousy help.

Now all that remains is for those affected to follow these tips.