From Stranger Things to Peaky Blinders: These are the most popular routes for series fans in the world

The obsession with certain television series has been unleashing a traveling effect for years that drags the fan from the sofa to the locations where their dramas are filmed or inspired... 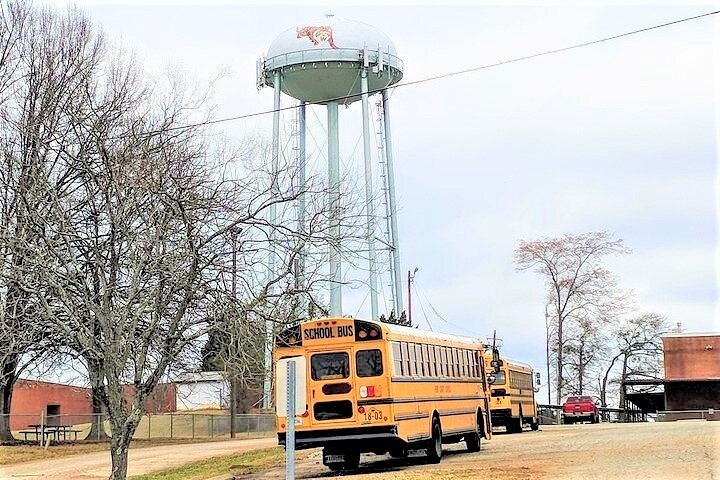 The obsession with certain television series has been unleashing a traveling effect for years that drags the fan from the sofa to the locations where their favorite dramas are filmed or inspired.

The proof is that in the British city of

tour , the BBC fiction, is almost as popular as the classic tour of The Beatles.

According to him, these are the most successful tours for series fans among travelers from all over the world.

The guides of the tourist company

know every inch of the map of Atlanta, the American city that has received the legion of

The three-hour visit shows the traveler different corners of the fictional town of Hawkins.

For example, the streets where the Wheelers, Sinclairs and Hendersons cycle to their high school, the place where the Mind Flayer hides and the studios where the award-winning Netflix series is produced.

Atlanta, the 'Hawkins' of Stranger Things.

offers an immersion in the criminal underworld of

the BBC's historical drama, through the British city of Liverpool, where it was filmed.

Designed to delight fans of the

the tour uncovers a dozen inner city locations where gangsters roam, such as Port Ellesmere and the River Mersey, as well as the fictional homes of characters such as Polly Gray, the matriarch of the Shelby family.

All enlivened with a thousand anecdotes from the production.

How to make a route based on

In a motorhome, of

proposes through the city of Albuquerque, in New Mexico (USA).

Walter White's house, Saul's office, Jesse's junkyard, the car wash, Jane's apartment and much more... All those coordinates that you will only recognize if you have seen the series are part of this route aboard a trailer just like the 1986 Fleetwood Bounder RV that Walt and Jesse use to cook meth in this drama considered one of the best series of all time.

Created by Chris Van Dusen from the Julia Quinn novels,

in the 19th century.

If Lady Whistledown doesn't know how to keep secrets, neither does the seaside resort of Bath.

which organizes the best tours to understand why the elegant city in the Somerset countryside is the perfect setting to tell the scandalous story of this high-society family.

The tour takes the traveler in the footsteps of Daphne and the Duke, and explores real locations of such places as Madame Delacroix's dressmaker's shop, Gunter's Tea Room, the majestic Featherington and Danbury houses, and more.

There is no one who dethrones this production in the tourist aspect.

, based on George RR Martin's A

series, even has its own theme park in Northern Ireland.

However, the most popular

, the walled city known to fans of the series as King's Landing.

The best tour of this World Heritage city is signed by

and offers both a window into the filming of the HBO series as well as historical details and all the connections that you could miss on your own.